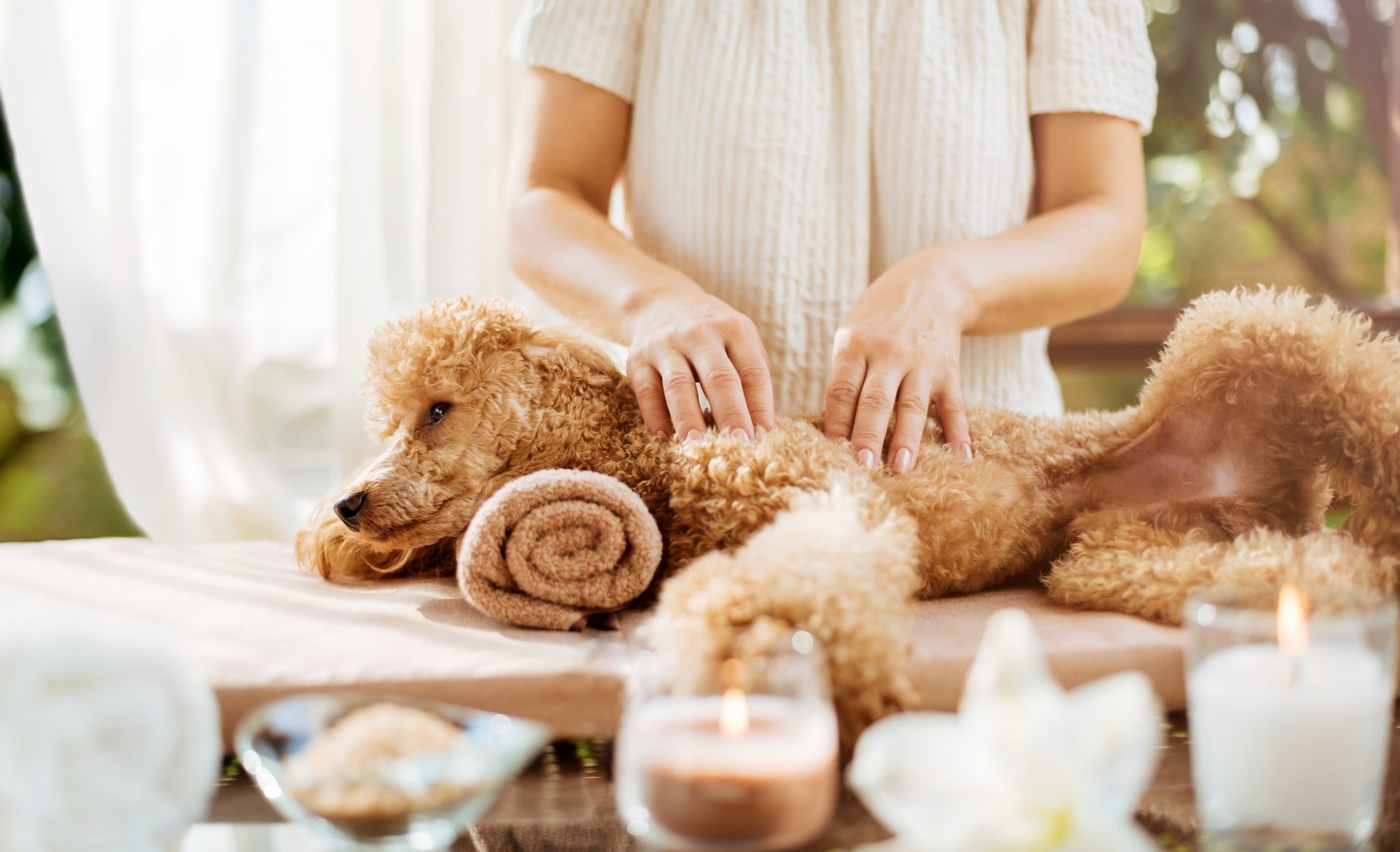 The new rules: Experts weigh in on development trends in amenities, design and labor

As the real estate industry comes to terms with the new rent regulations as well as combating a still-sluggish home sales market, a few major players in residential are predicting that the amenity war is here to stay. At the same time, when it comes to designing a building, they recommend keeping things simple and choosing substance over style.

Speaking at a recent panel on trends in development, Jennifer McLean, CFO, Kushner Companies, said to avoid overspending, developers need to avoid “over-designing” a building and focus on its operations.

“We look at what makes an efficient building over what makes a pretty building,” she said.

On the other hand, amenities are still another matter, with developers investing more money and space than ever before.

The panel, held by Anchin at the Sheraton Times Square, was moderated by Rob Gilman, partner and co-leader of Anchin Real Estate Group, while speakers, along with Greenburger and McLean, were Jed Resnick, COO, Douglaston Development; and Mariana Circiumaru, head of U.S. construction-value-add portfolio, BendallGreenOak.

In terms of amenities, the panelists were in agreement that residents are increasingly willing to sacrifice square footage in their homes in exchange for more recreational and communal space in their buildings, including rooms to host dinner parties in. This amenity space also tends to offer a quiet place to work at home as well as recreational activities.

“Communal life is taking on an importance it just didn’t have before,” said Greenburger, who added that in one building Time Equities is developing, even the three-bedroom units are under 1,000 square feet, while several floors are devoted to amenities.

“That’s a lifestyle,” he said, adding that it seems to appeal to a more international, especially Asian market, “for people where smaller layouts are standard.”

At the same time, Greenburger stressed that while trends come and go, amenities can be seen as a longterm investment.

“There are two ways you can build amenities,” he said. “Some landlords use it as a marketing tool to attract tenants and some landlords look at it as adding longterm value to the building and those are the buildings that impress me the most.”

In his view good amenities are those with spaces positioned to offer residents a view, and he noted the current focus on health and wellness.

Then there are the niche kind of amenities that can include, at least in one project Resnick mentioned, a speakeasy/poker room, a music studio and 3,000 square feet devoted to a dogs, including a spa, grooming salon and daycare. (In this building, the owner considered but ended up passing on a proposed elevator just for dogs with a paw shaped button.)

“We’re not into dog salons just yet,” she quipped.

Resnick responded, “If you’re going to have 600 dogs in a building, you have to have a place to go.”

On the topic of construction costs, speakers were mixed on whether it was advantageous to use union labor.

Resnick was in favor of it, saying he’s found construction costs to be lower when working with union contractors.

Circiumaru said it isn’t always possible to justify the cost of a union contractor with a rental building, but admitted it does make for an easier project overall.

“Union labor is more qualified. Non-union needs more babysitting from the owner’s side, but it is a way to mitigate costs,” she said.

She added that the construction industry could benefit from technology that would help make building more efficient.

“There should be some kind of revolution in construction to come up with new technology to try to build faster for less,” said Circiumaru.

Asked if they preferred repositioning existing properties or building ground up, the panelists were also mixed.

“It’s often not cheap to start with an existing building,” said Resnick, “because you have to buy it and put money into it (but) we’re seeing some preservations where it could make sense when there are subsidies or bond financing available.”

Greenburger added, “It’s very hard to scope out the work that’s needed and control costs than when it’s new construction and you know you have to do everything.”

Circiumaru said there are plenty of risks with both.

“Ground-up construction is good as long as you start at the right time in the real estate cycle. But if you start late in the cycle when you’re using trends and build in the expansion phase, it is a huge rush to overpay for the land and overpay for construction.”

Circiumaru said that BentallGreenOak does quite a bit of repositioning. In those cases, “You have to deal with the existing structure and you have reduced flexibility and a shorter (work) period. So you have to have a good partner and do your due diligence,” she said.

The new rent laws were also brought up with the speakers echoing the sentiments of many others in the industry that they’ve made investing in regulated housing a lot less attractive.

“It’s hard to do business in a place where you feel threatened,” said Greenburger.

McLean said Kushner owns many rent stabilized units and has typically spent $60,000-70,000 a piece to renovate them. In the past, the spike in rent from the individual apartment improvement (IAI) was just one of the tools a landlord could use to boost it up to a threshold where the unit could be destabilized, but that is no longer the case.

Con Ed gets plugged in to Staten Island