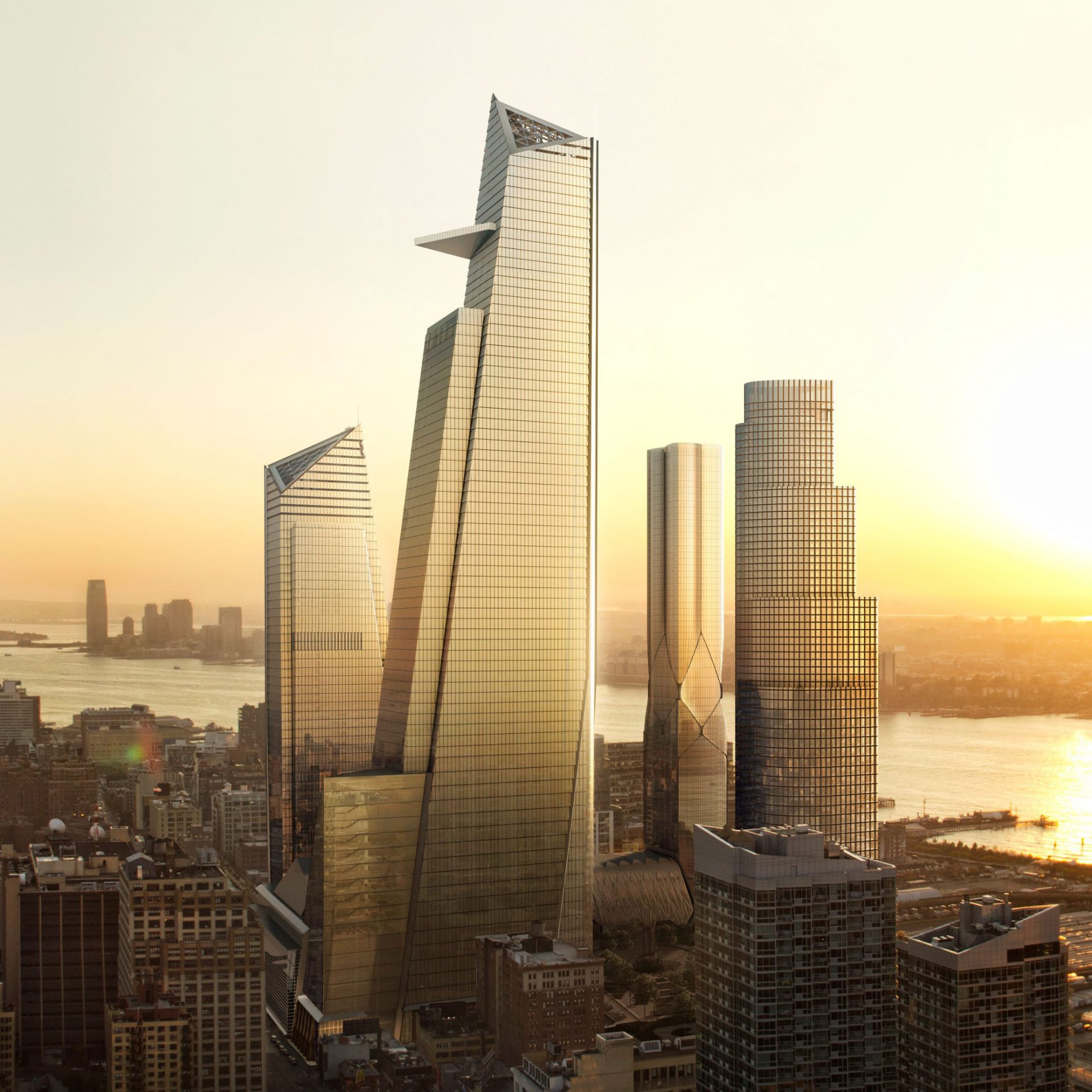 Rising rents stoked investors appetite not only in Manhattan, but in Brooklyn, Queens and the Bronx.

And tech giants Amazon, Google and Facebook continue to expand their presence in the city, signaling to investors that the industry is thriving in the Big Apple..

Manhattan remains king when it comes to major office sales in New York City. 40 out of the 50 office deals on our list closed in Manhattan, for a combined dollar volume of $9.25 billion.

“As rents and commercial property prices continue to rise, companies seem undeterred, committed to finding quality space in one of the most thriving business districts in the world,” said Alan Rosinsky, principal broker with Metro Manhattan Office Space.

“Developers are working hard to keep up with the demand for office space, from building ground-up developments in areas like Hudson Yards to taking on redevelopment or adaptive reuse projects in neighborhoods like Chelsea or Brooklyn’s Williamsburg.”

Here’s a snapshot of some of the biggest investment sales deals in New York City during 2019:

30 Hudson Yards: The first 23 sales on our list all closed in Manhattan, led by the $2.15 billion sale-leaseback of 30 Hudson Yards. WarnerMedia sold their space to Related Companies, while continuing to lease 1.5 million square feet in the building. Related partnered with Allianz on the deal, and reportedly financed the acquisition with the help of a $1.4 billion CMBS loan from Deutsche Bank, Goldman Sachs and Wells Fargo.

Coming in at number two on the list, The Coca-Cola Building, AKA 711 Fifth Avenue, made headlines this year as it changed hands twice in the same quarter. First, The Coca-Cola Company sold the building to Nightingale Group and Wafra Capital Partners for $909 million in August …

The Cocoa-Cola Building was sold on to a partnership between SHVO and Bilgili Group in September, for $937 million. It’s not too often that a trophy office building sells twice in two months, for such a large amount, even in Manhattan.

Google’s $592 million purchase of 450 West 15th Street from Jamestown in May was the No. 4 biggest sale of 2019. The Chelsea office building, also known as the Milk Studios Building, will house Google employees in a location just one block away from the tech company’s headquarters. The former industrial building, which had housed the Milk Studios since 1998, is also home to Giorgio Armani and Tod’s, and with its location on the border of Chelsea and the Meatpacking District, is appealing to both tech companies and businesses in the fashion industry.

The Rockpoint Group jumped into 2019 with its purchase of 885 Second Avenue in January. Also known as One Dag Hammarskjöld Plaza, the 50-story, glass office tower was sold by Ruben Companies for $565,754,371.

The Bronx claimed the biggest 2019 office sale outside Manhattan with the sale of the ground lease at 890-938 Garrison Avenue in Hunts Point ranked the 24th biggest sale of the year. iStar, via its Safehold REIT, paid $64.5 million to acquire the ground lease for the property also known as The BankNote Building, from Madison Marquette. The 400,000 s/f office and retail complex was completed in 1909 and served as the headquarters of The American Bank Note Company. Following a $20 million redevelopment, the building has become a hub for creative office tenants.

The Bronx notched up another notable sale on our list, at No. 43. Back in January, Selby Transportation Corp. paid $16.5 million to purchase the building at 3900 Webster Avenue in Williamsbridge from Greg M. Blinn. That name might sound familiar; Greg Blinn was listed as president of the John Galt Corp., which was responsible for the demolition of the Deutsche Bank building at 130 Liberty Street back in 2006. The John Galt Corp. was reportedly headquartered at 3900 Webster Avenue at the time.

Brooklyn managed to sneak in four notable office sales on our list of the 50 biggest commercial office deals of 2019. The sales amounted to a combined dollar volume of $110 million, making it the second most active borough in terms of office sales in 2019.

The largest office deal to close in the borough took place in June, when LIVWKR paid $56 million to purchase 1000 Dean Street in Crown Heights from BFC Partners, Jonathan Butler and Goldman Sachs. The property is a historic 150,000 s/f commercial building that has been revamped to cater to creative office tenants in Brooklyn.

Previously know as the Studebaker Service Station, the four-story building was renovated in 2013 and welcomed its first tenants in 2014, including the food and beer hall Berg’n occupying 9,000 s/f on the ground level.

Other notable deals to close in Brooklyn included the $18.5 million sale of 325 Avenue Y in Ocean Parkway-South to Yeshivat Darche Eres; the $18 million sale of 1623 Kings Highway in Midwood to the Interborough Developmental and Consultation Center; and the $17.5 million sale of 2357 60th Street in Borough Park to Samuel Weiss.

At the beginning of 2019, retail giant Amazon announced it would not be setting up it HQ2 in Long Island City following an outcry over tax breaks, subsidies and over development.

At the time of the announcement, many believed that was the end of the line for LIC, which was betting on the 25,000 jobs that Amazon would bring. However, it turned out that mere interest from Amazon was enough to put Queens on the map for real estate investors, and they started flocking to the borough.

The largest Queens sale of the year landed at #33, and it closed in late May, when Century Development Group bought 11-40 45th Road in Long Island City, from the Radha Soami Society Beas-America for $26 million.

The two-story building has an alternate address of 11-36 46th Avenue, and is a study center for the spiritual organization. The property is zoned for residential, and can be turned into as much as 124,200 s/f under inclusionary housing.