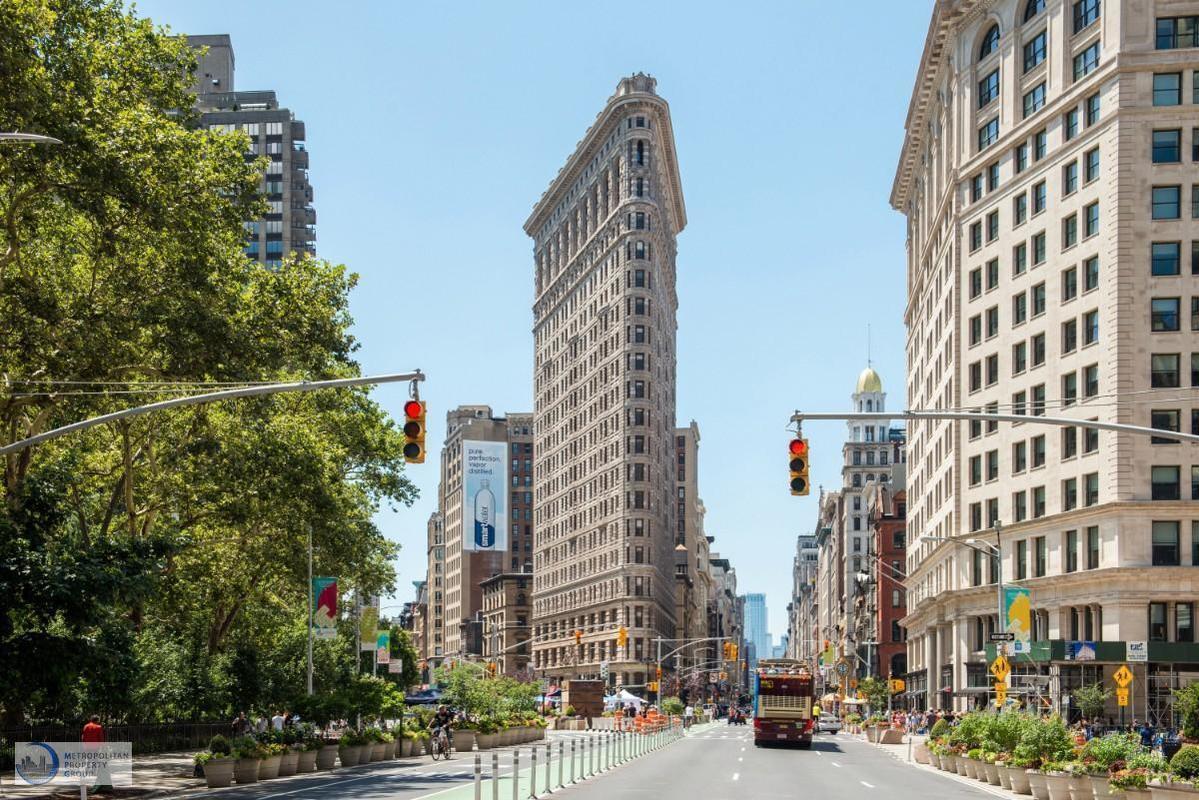 The firm will custom-build and utilize the full third floor, in addition to the full fourth floor the firm leased in April of this year, for its executive and general offices.

The expansion, which brings Dashlane’s footprint to a total of 33,250 s/f in the building, follows the company’s recent $110 million Series D fundraising round, led by Sequoia Capital.

James Buslik and Alan Bonett of Adams & Co. represented the landlord, Forty Four Eighteen Associates, while Marc Shapses, Seth Wasserman and Roi Shleifer of Savills Studley represented the tenant in the transaction. Asking rent was $76-per-square-foot. Dashlane is expected to take occupancy of both floors by September 2019.