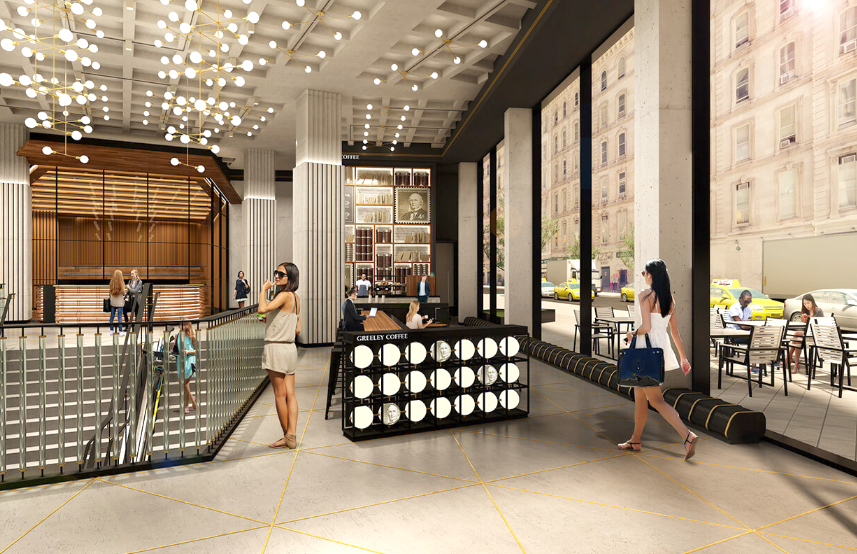 JLL has completed a 15-year lease for 27,040 s/f of office space with MWWPR at Global Holdings Management Group’s NOMAD TOWER at 1250 Broadway.

MWWPR, a public relations firm, will relocate from 304 Park Avenue South to occupy the entire third floor of the building. As part of the transaction, JLL was able to terminate MWWPR’s obligation early in order to accommodate a tenant’s needs.

“MWWPR was attracted to the building due to its evolving neighborhood amenities and the impressive building renovation,” said Chudnoff.
“The entire third floor will allow MWWPR to completely redesign and reimagine its space to continue to recruit and maintain an ideal workforce and corporate culture.”

MWWPR is the fourth tenant to sign a major lease at the building under the ownership of Global Holdings, which purchased the property in 2016.

Global Holdings has recently completed a $50 million-plus capital improvement campaign and repositioning that included a new lobby and amenities, two-story amphitheater with seating for nearly 100 people and tenant-only lounge.