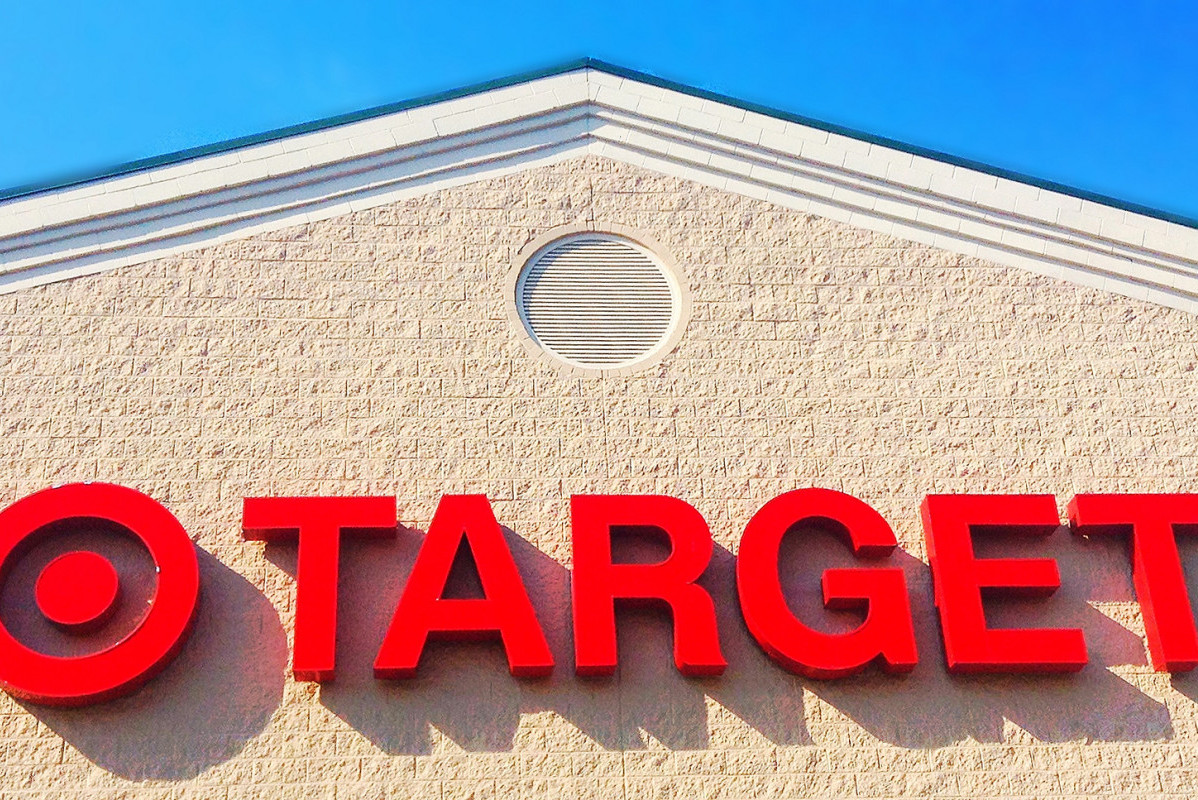 RKF arranged a lease with Target to anchor the retail component of a new apartment tower at 615 Tenth Avenue in Hell’s Kitchen.

Target signed a lease for 29,000 s/f at the base of XIN Development International’s forthcoming condo. When it officially opens in 2019, this will be Target’s third location in Manhattan.

The new Target store will be situated at the northwest corner of West 44th Street in 29,000 s/f on the ground floor and lower level.

There is approximately 7,500 s/f of retail space remaining for lease in 615 Tenth Street for which RKF is seeking tenants.

Target will be within walking distance of many other prominent residential developments, including the 1,238-unit Gotham West, One MiMA Tower and Silver Towers, and immediately adjacent to the new Elias Howe School. It’s also close to the Frank Gehry-designed Pershing Square Signature Center and the Baryshnikov Arts Center, opened by world-renowned dancer and choreographer Mikhail Baryshnikov.

“We’re excited to play a major role in the revitalization of Hell’s Kitchen in collaboration with such a talented team at XIN,” said Eisenman.

Why the L train closure could be good for Williamsburg