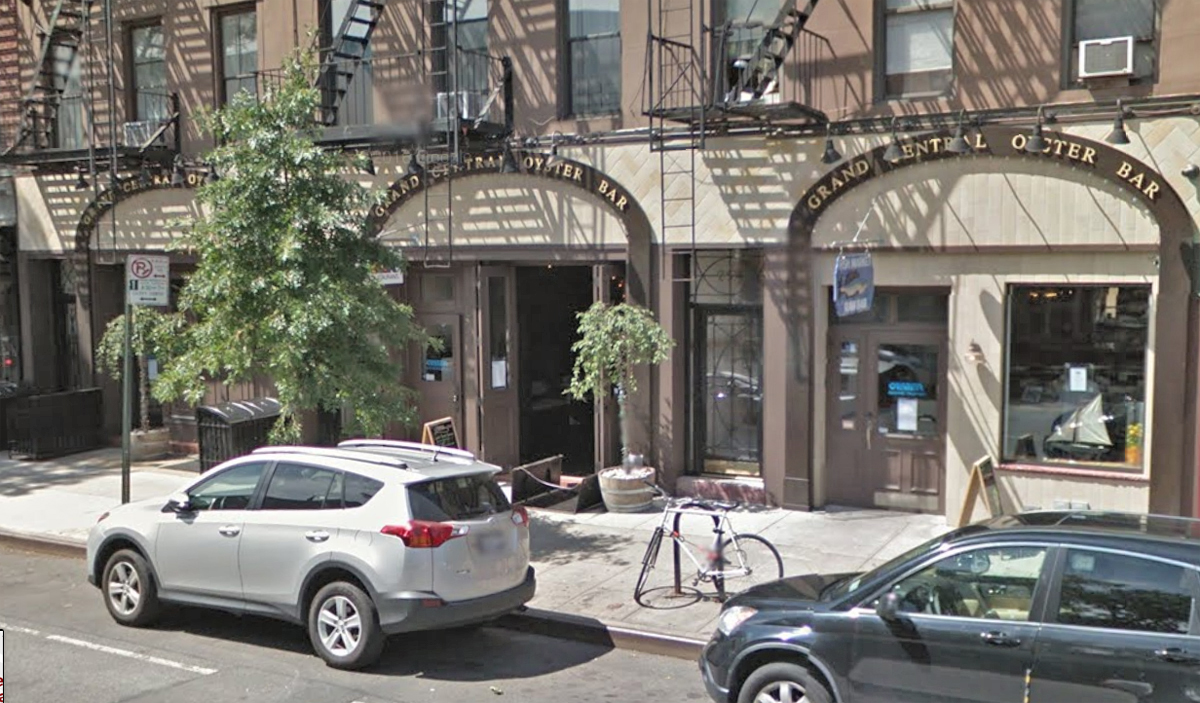 The Best Restaurant Group, owner and operator of several Manhattan and Brooklyn restaurants, purchased the space

The Brooklyn spinoff of the famous Grand Central original closed its doors earlier this summer after three years in business.

Critics had slighted the decor of the 5,400 s/f as a poor imitation of the century-old Manhattan outpost and grumbled about a mediacroe menu.

According to Fetscher, The Best Restaurant Group is planning a major renovation of the space, which features three storefronts across a combined three townhouse spaces at 256 5th Avenue.

The new owner plans to open “a chef-driven restaurant featuring a stone hearth oven and artisanal ingredients,ˮ according to Fetscher.

IN PICTURES: Extell launches sales at One Manhattan Square