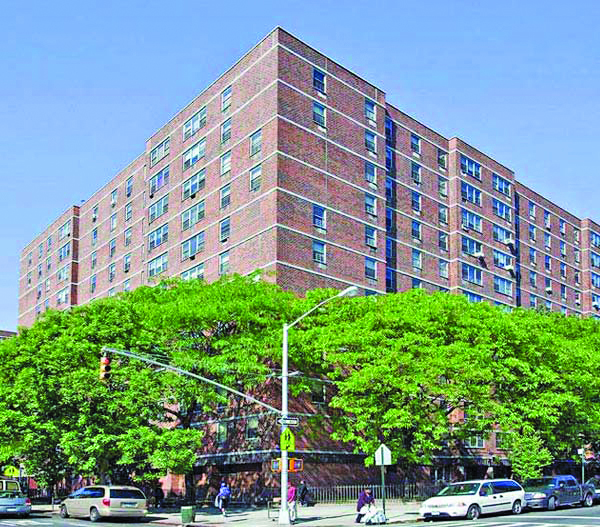 Under the HPD Agreement, 100 percent of the units will be rented to low-income residents for the next 30 years.

In addition, TPE has closed on mortgage financing for the property with Freddie Mac and has substantially completed a $1.8 million preservation and capital improvements program at AK Houses.

“We are deeply committed to preserving and developing quality low-income affordable housing in New York City, specifically in Harlem, consistent with Mayor de Blasio’s progressive affordable housing plan, and AK Houses is part of a much larger effort by our firm,” said Joseph A. Tahl, president of Tahl Propp Equities, a privately-held, community-based real estate investment firm that owns, manages and has in development more than 3,000 units of affordable housing in East and West Harlem.

“We have now completed the long-term preservation of some 500 low-income units in East Harlem, which are part of a much larger initiative to build and preserve over 2,500 units of long-term affordable housing in Harlem over the next five years.”

The current program began in summer 2013 at AK Houses and its sister building 1775 Houses, a 255-unit Project Based Section 8 project located at 107-129 East 126th Street, which underwent an identical commitment to 30 years of Project Based Section 8 HAP contracts with HUD, and a 30-year Regulatory Agreement with HPD under Article 11.

As with AK Houses, Tahl Propp completed a $1.8 million capital improvements project at 1775 Houses, which was celebrated at a gardening event for the residents in early November 2014.

City rakes in another $5M to host Democratic convention

Real Estate winners who are leading by example