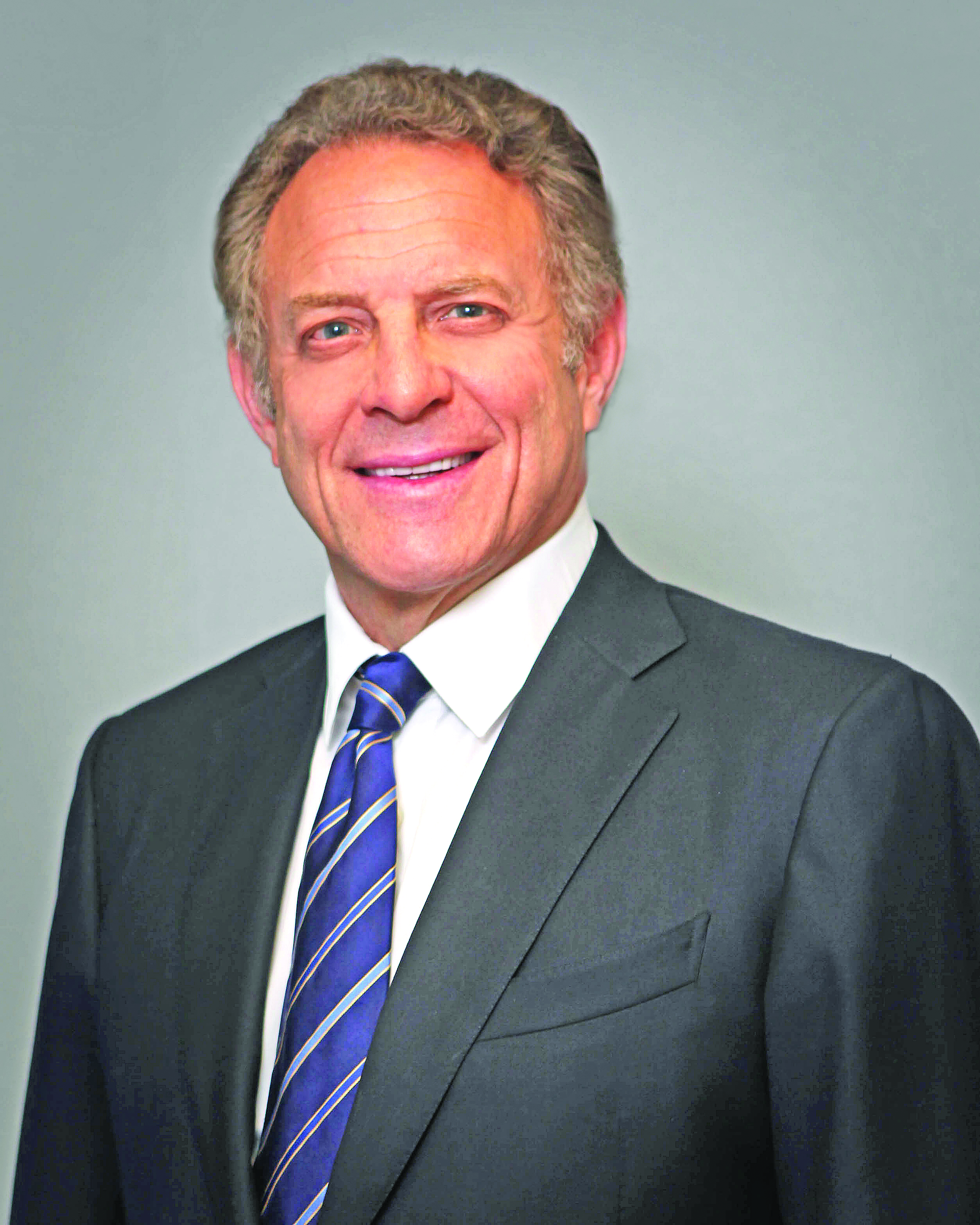 Last month Himmel + Meringoff joined The Swig Company to buy out their former partner’s 49% interest in the 16-story, 215,000 s/f property strategically located in the heart of Manhattan’s Times Square at the intersection of West 41st Street.

In conjunction with the acquisition, Eastdil Secured was first hired as the partnership’s exclusive advisor on the equity recapitalization and then as the exclusive agent in refinancing the project.

“Eastdil did an exemplary job in both representing the venture and the debt placement,” said Leslie Himmel principal of Himmel + Meringoff whose company will serve as the project’s local partner overseeing the redevelopment of this property which will become 100% available in 2015.

“Aareal Capital Corporation has a unique understanding of commercial projects specializing in creative repositioning efforts such as ours. Aareal complements a prestigious team that will now invest over $40 million to transform 1460 Broadway into a leading building in this very exciting market,” said Jeanne Myerson, president and CEO of The Swig Company.

“We are looking forward to developing one of the few remaining Times Square properties that is zoned to allow for spectacular LED signage as well as creating 35,000 square feet of flagship retail space and 190,000 square feet of state-of-the-art office space,” added Stephen Meringoff.

Silverstein to collect $1.8B in bonds for 3 World Trade Center