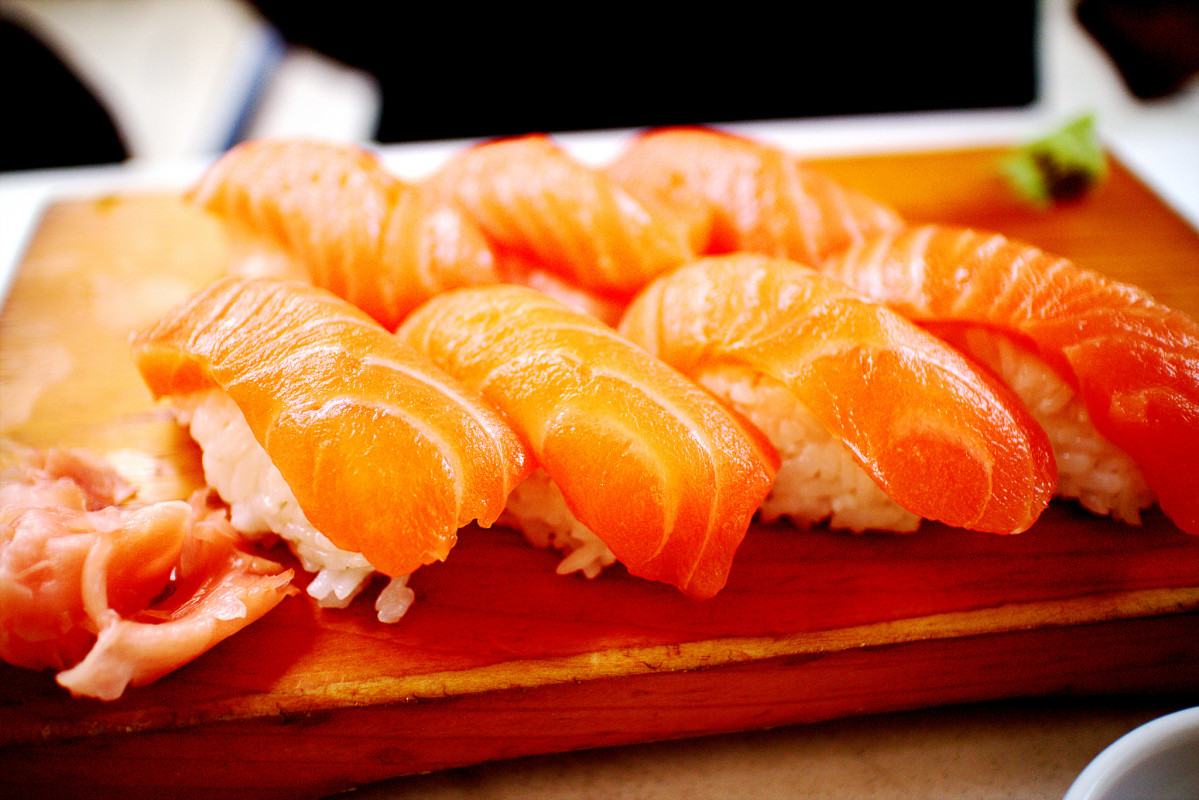 The Upper West Side restaurant, located between Broadway and Central Park West, is comprised of a 3,800-square-foot ground floor and a 2,400-square-foot lower level. Sushi Inoue is currently gut-renovating the space, installing a brand new kitchen, as well as new skylights.

“Sushi Inoue saw a need for a high-quality sushi restaurant in this neighborhood and they look forward to filling that void,” said Winick Realty Group President Steven E. Baker.

Sushi Inoue currently operates one location at 381 Lenox Avenue, where it became the first Harlem-based restaurant to earn a Michelin star in 2017. The restaurant, which is known for its handmade sushi and omakase menus, will replace another Michelin-starred restaurant, Picholine, when it opens at 35 West 64th Street in winter 2018.

Added Shkreli, “Their concept will be a great amenity to the many residents and office workers in the neighborhood, as well as provide an exciting new pre- and post-show dining option for patrons of Lincoln Center.”

NAIOP-NJ recognizes Bridge Development with Industrial Deal of the Year