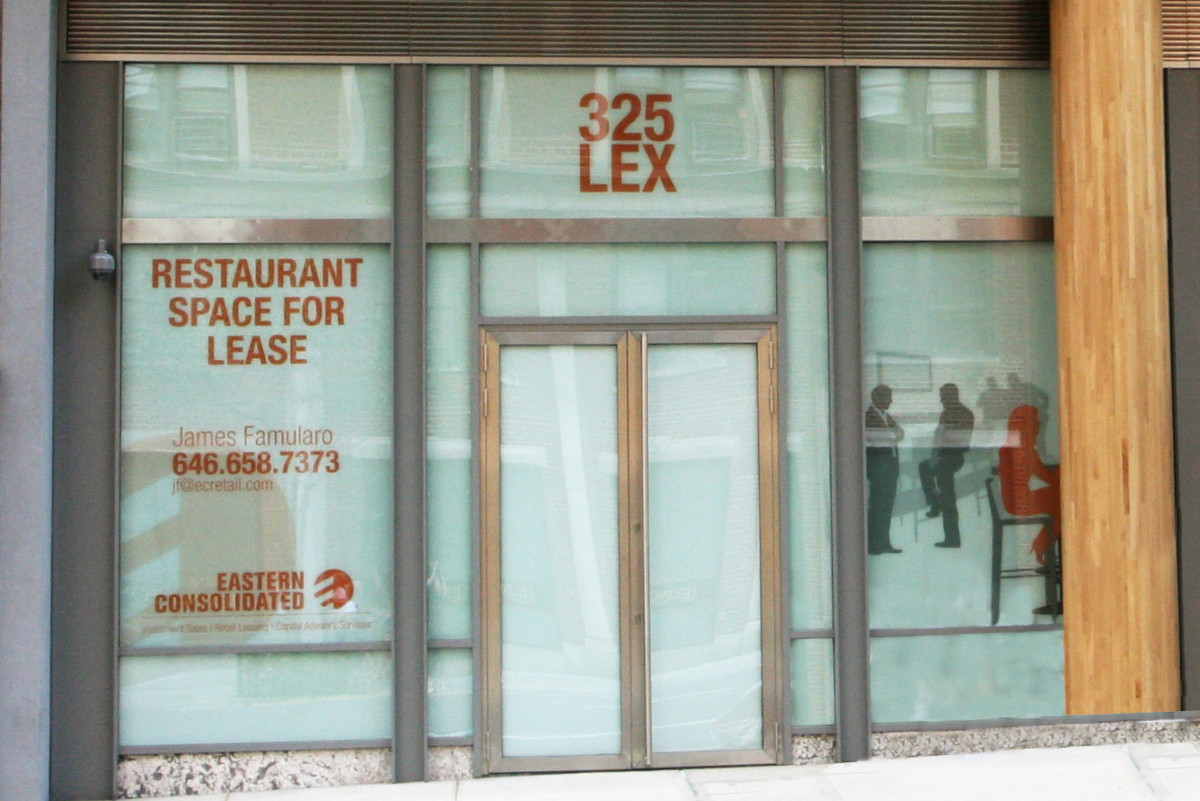 Eastern Consolidated’s Retail Leasing Division has arranged  a 2,300-square-foot ground floor lease for a Japanese sushi restaurant at the base of 325 Lex, a newly constructed 31-story luxury condominium at 325 Lexington Avenue between East 38th and 39th Streets in Midtown East.

“The site generated tremendous interest and through our broad marketing process, I reached out to Japanese restaurant entrepreneur, Masahiro Origuchi, who created and operated the popular restaurant MEGU at Trump World Tower and in Tribeca at 62 Thomas Street,” Famularo said.

“Acting as a consultant, he contacted executives at Tokyo Ichiban Foods in Japan and they loved both the space and the location.”

Famularo continued, “This is an ideal space for a sushi restaurant because it’s at the base of 325 Lex, a new luxury condominium that is so popular all of the units were sold before the project was completed. The location is in a densely populated area sandwiched between Midtown East and Murray Hill with commercial office buildings to the north, residential doorman buildings on the south, and dozens of hotels and consulates surrounding it.”

Famularo added that nearby eateries do a brisk business with customers waiting on line for Chef Masaharu Morimoto’s Momosan Ramen & Sake across the street.