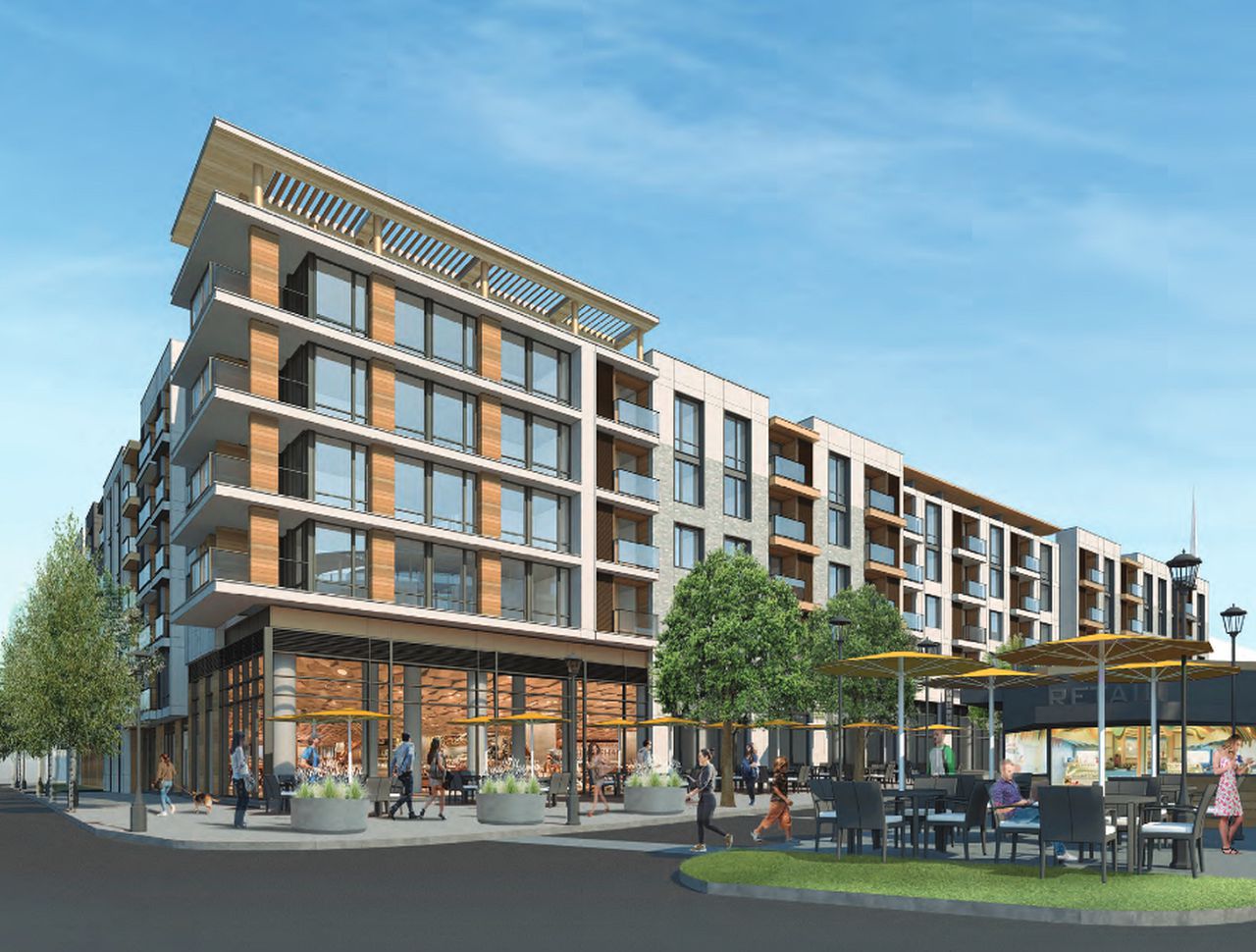 The Kushner Companies has signed a lease with Superfresh Grocery Store for 20,000 s/f in Phase I of Kushner’s Broadway Place Development in Longbranch, New Jersey.

Superfresh is a nationwide chain with locations in New Jersey and New York and the new store is expected to open in sync with end of construction of Phase 1 of the development project in 2021. Phase I of this project includes 339 apartments, 45,000 s/f of retail, and a large public plaza.

“Pier Village, and Long Branch as a whole, has been transforming from a summer destination to a year-round residential community,” said Max Swerdloff, Kushner director of retail who led the deal. “As the first large-scale grocery store in the area, Superfresh signals the area’s shift into a 365-day district.”