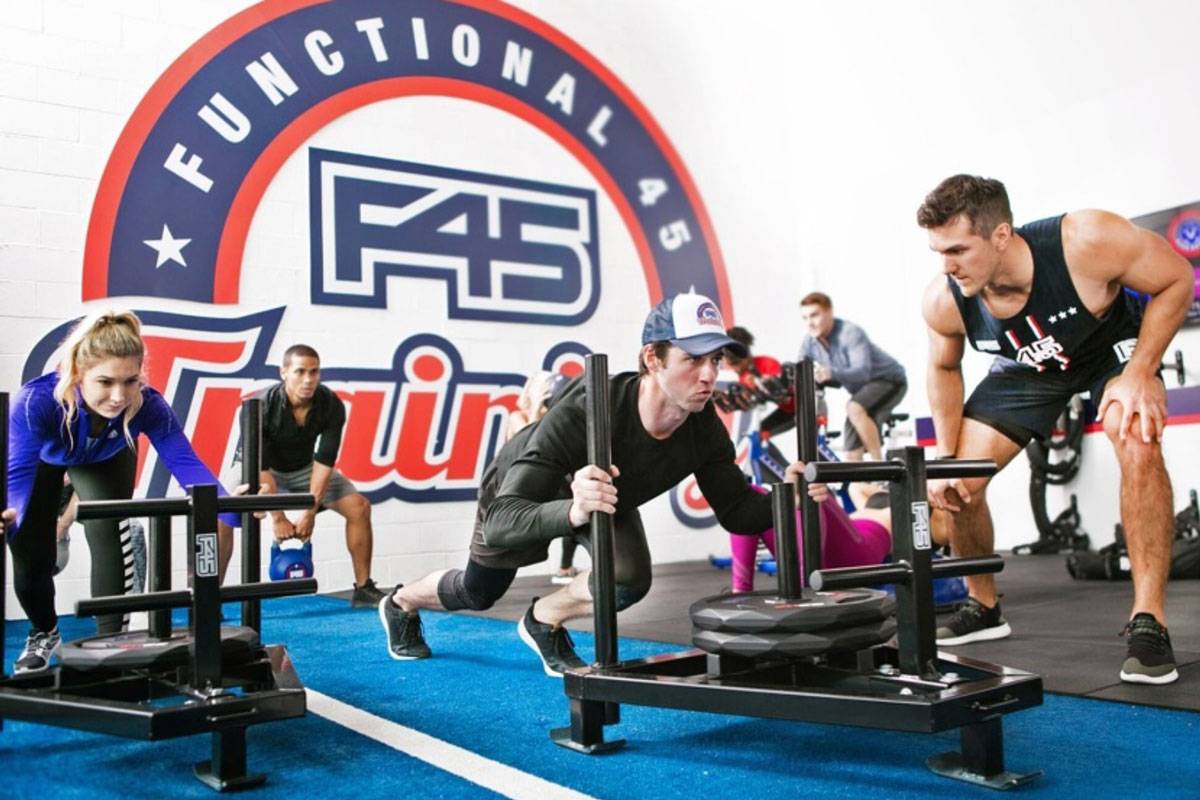 The millennial rush to Long Island City continues to draw retailers to the neighborhood.

Circuit workout facility, F45 Training, has become the latest gym concept to set up shop there following the path of Planet Fitness, Orange Theory, Club Pilates and Row House that have recently brought their brands to the Long Island City market

Longtime childrens medical service, Pediatric Associates of NYC, is also opening at the base of Galerie, a luxury condo at 22-18 jackson Avenue in the heart of Court Square.

“We are pleased to bring these tenants to Long Island City, and specifically this bustling area of Court Square, as new traffic continues to be generated, making these types of tenants all the more important for area residents, office workers and visitors,” said Winick Realty president Steve Baker, who brokered the two retail leases with director Tom Galo.

The pair have been working with developers Adam America Real Estate and Vanke US to market the Galerie retail since construction began in 2017.

F45 Training, which has locations in 40 states and Washington D.C., signed a lease for 2,300 s/f of ground-floor space and were repped by Michael Azarian of Cushman & Wakefield

Pediatric Associates of NYC, which has been operating since 1948 and currently has two locations in Manhattan and Brooklyn, signed a lease for the remaining 2,643 s/f on the ground floor. Elliot Zelinger of Savitt Partners represented the tenant.


According to The Property Club NYC, 64 percent of LIC residents are millennials, making it the third most popular neighborhood for the generation behind the Garment District and FiDi.

The decade-long building boom has also spurred a run on retail concepts. Since 2017, more than 70 new food and drink, shopping, health and fitness and service-based businesses have opened in the neighborhood, according to the Long Island City Partnership.