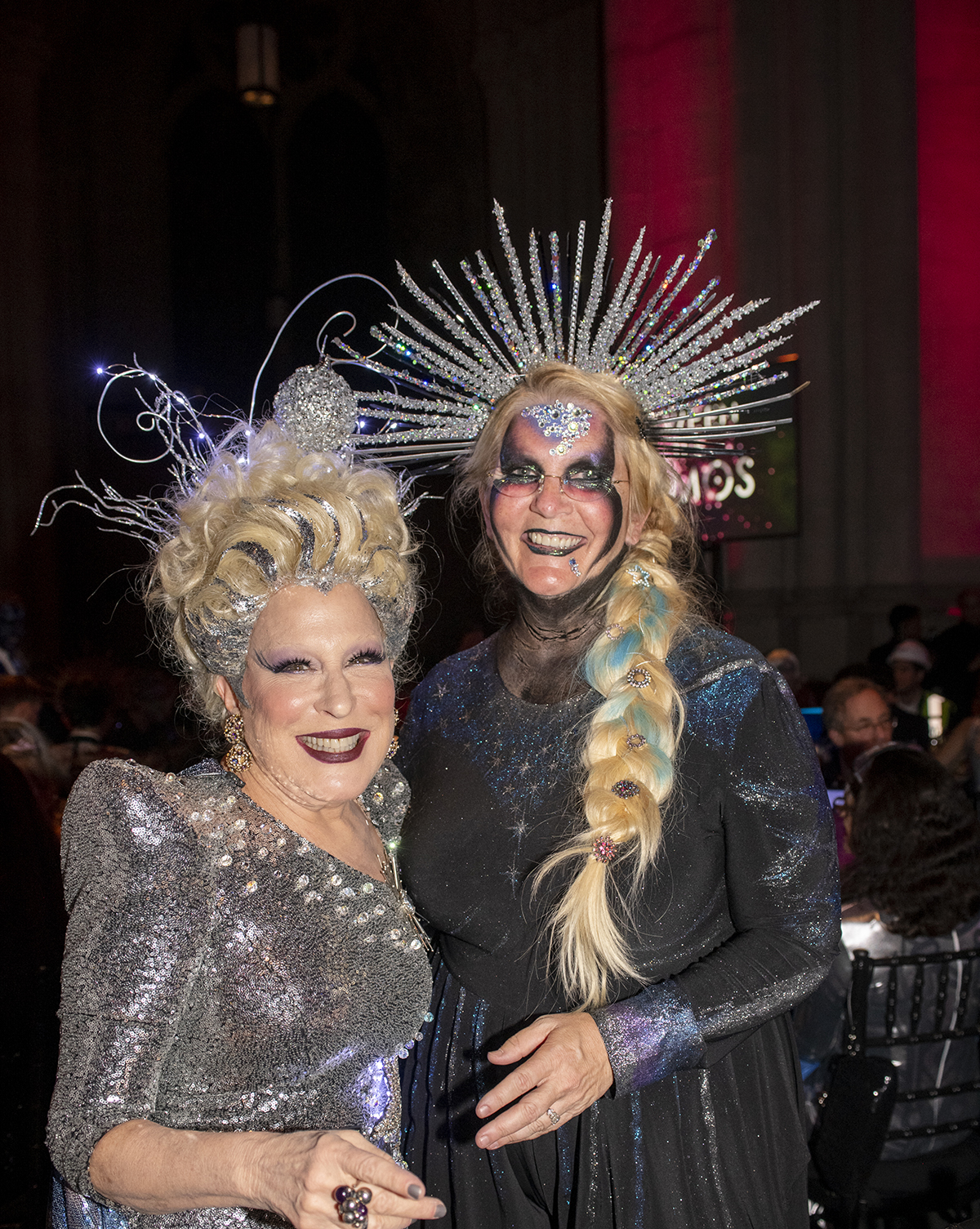 Darcy Stacom, chairman and head of NYC Capital Markets for CBRE, assembled a powerhouse contingent of women commercial real estate industry leaders to support the 2021 Boogie Frights Hulaween Event for the benefit of New York Restoration Project (NYRP), raising more than $1.7 million to invest in and steward the city’s parks and gardens.

Lynn B. Kelly, Executive Director of NYRP, said: “New York may know Darcy as the Skyscraper Queen, but at NYRP she is our undisputed Hulaween Queen. The number of people who have learned about NYRP and our fall fundraiser from Darcy is astonishing. She is such a dedicated ambassador for our cause. As an executive director, I feel very fortunate to have such a fiercely dedicated leader working with us to make change.”

Stacom has served on the Board of Trustees of NYRP since 2012, and as Co-Chair since 2019. She and her family sponsored the full renovation of Bushwick’s Madison Street Community Garden and is credited with raising hundreds of thousands of dollars for NYRP’s work during the Pandemic – when green spaces were at a premium.

“NYRP believes that access to nature is a fundamental right, and I am proud to have the real estate industry join me in protecting, restoring and enhancing our city’s green spaces,” Stacom said. “I am especially proud to work alongside Bette Midler and my friend Helena Durst to share NYRP’s mission with as many people as possible. To know NYRP is to love it – and just like the gardens we tend with love, the Hulaween event grows each year.”

For more information about NYRP or to get involved, visit www.NYRP.org.