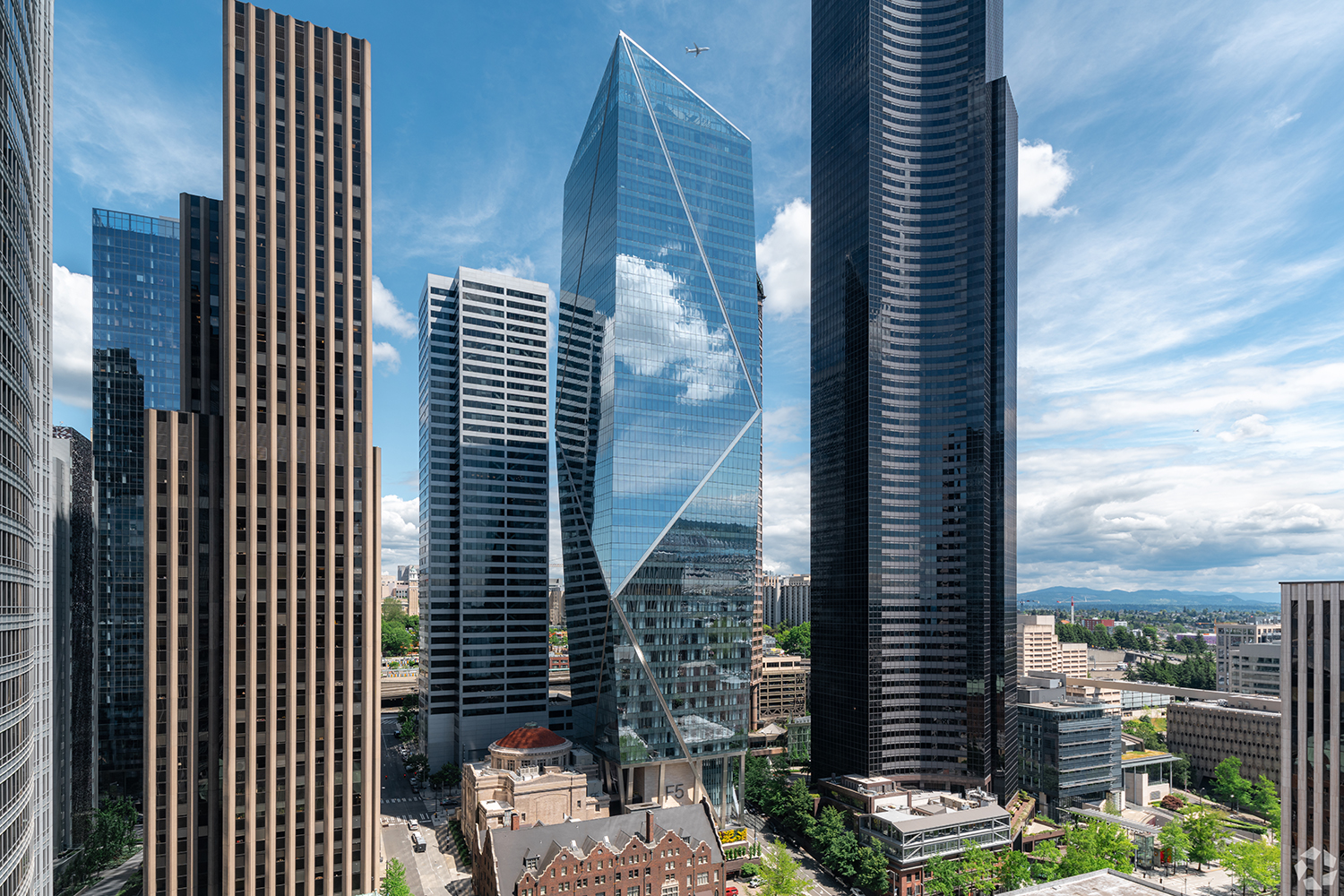 Newmark announces it has executed a 58,024-square-foot sublease at F5 Tower on behalf of Stackline, a retail intelligence and software company headquartered in Seattle. The company plans to occupy the space in January 2023 and will be relocating and expanding from its current 20,046-square-foot space in Met Park East.

“As Stackline’s ecosystem of products and customer base is growing, so is our footprint,” said Michael Lagoni, Stackline CEO. “We are excited to expand in Seattle, a move that will enable us to further scale the business and add more team members to our operations.”

Stackline will occupy floors 26, 27 and 28 of F5 Tower, located at 801 5 th Avenue in downtown Seattle. The space comes fully furnished and features panoramic views of the Puget Sound, perimeter workstations, floor-to-ceiling windows and an internal staircase connecting the three floors.

“We are thrilled to have worked with Stackline to find a space that meets their business needs, accommodates growth and gives their employees an amazing view of the Puget Sound,” said B. O’Keefe. “This is one of the largest lease expansions in Seattle since the pandemic began, which is a testament to the company’s success.”

The Puget Sound office market remained in a holding pattern for the third quarter of 2022, amid economic hesitancy and uncertainty surrounding return-to-work plans, according to Newmark Research. There remains 6.1 million square feet of active tenant requirements in the region, with a focus on smaller footprints and a flight to quality to entice employees back to collaborate in the office. While the next several quarters will indicate the speed at which the region recovers, the overall outlook for Puget Sound remains encouraging.