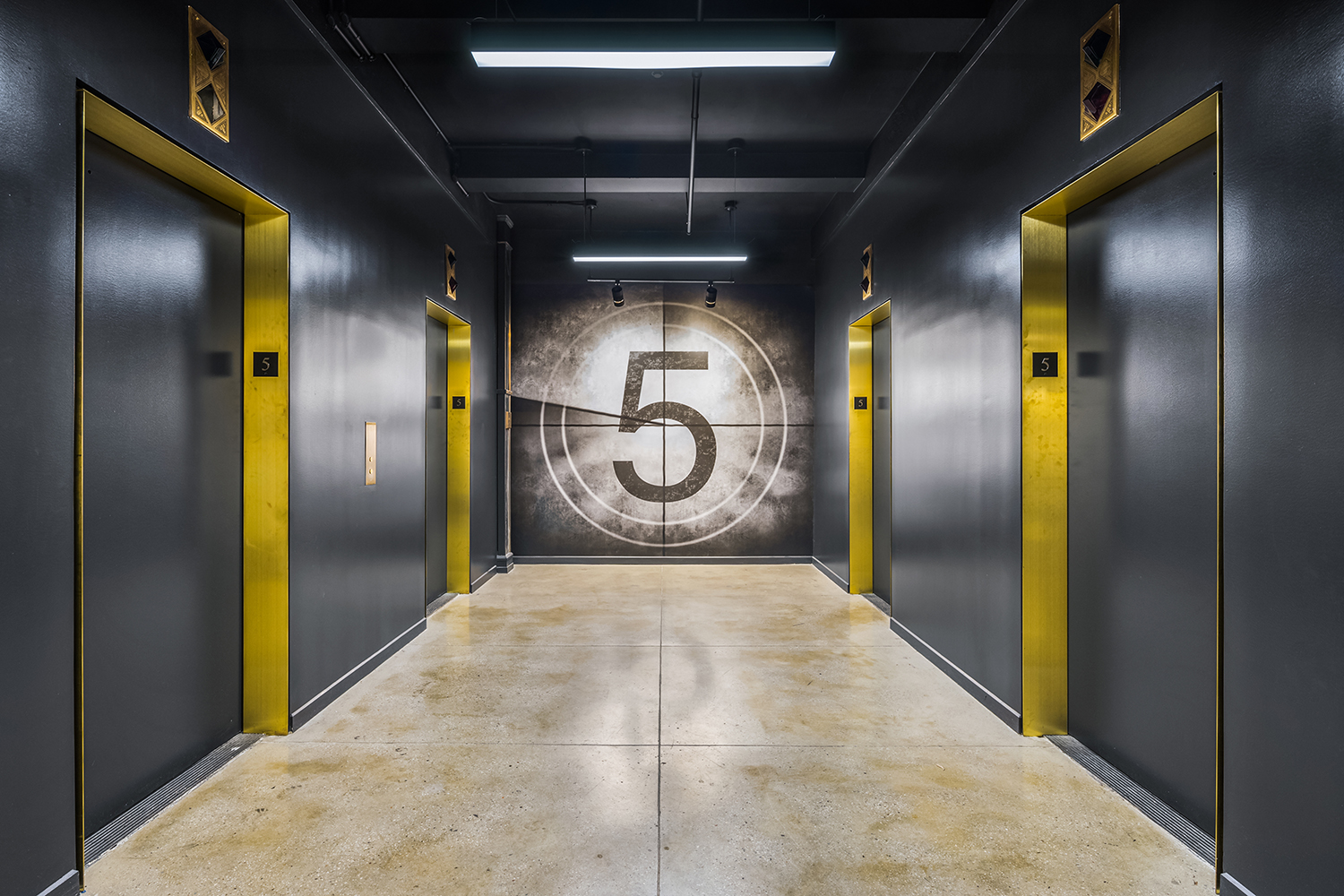 Big League Productions produces musicals of all genres, with some of its most well-known musicals including Legally Blonde, A Christmas Story, Little Women and more. Between sets, costumes, lights, sound and cast, Big League Productions aims “to produce live events like no other – the Broadway musical.” This long-term tenant has been in the building since 2008 and will continue to use its space at 630 Ninth Ave. for its general and executive offices.

“630 Ninth Ave., is New York’s hub for music and production companies, so it is no surprise that Big League Productions is continuing to thrive in this location,” said Matthew Mandell of GFP Real Estate LLC.

Built in 1929 by architect Ely Khan, 630 Ninth Ave. is a 13-story office building comprising more than 275,000 square feet. The newly renovated building once only catered to businesses involved in theater, film and music and is in Hell’s Kitchen neighborhood, just moments away from the Theater District. The location provides easy access to many dining options and transportation services, including the Port Authority Bus Terminal, The NY Waterway Ferry, the Lincoln Tunnel, and multiple subway lines.