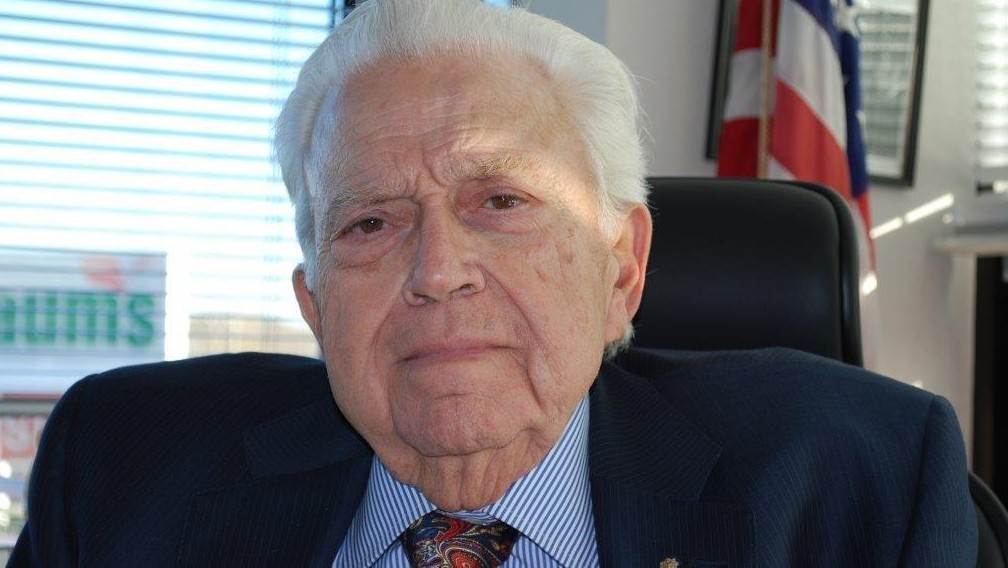 The St. John’s University School of Law will establish The Mattone Family Institute for Real Estate Law funded by a $3.5 million gift from Joseph M. Mattone, Sr., Chairman of the Board, The Mattone Group.

Michael A. Simons, the dean and John V. Brennan Professor of Law and Ethics at St. John’s University School of Law, said The Mattone Family Institute for Real Estate Law will become the academic and pre-professional training hub for students interested in pursuing careers in real estate law, finance and public policy, and permit St. John’s to expand its continuing legal education and real estate offerings.

Among other things, the gift from Mr. Mattone will allow for the hiring of a director for the institute, a physical space at the school and an expansion of curriculum, conferences and symposiums. It will open this fall.

“The idea for a real estate institute is to give students a footing in analyzing the changing trends in real estate, the markets and real estate legislation,” said Mr. Mattone, who is a graduate of St. John’s Prep, St. John’s University (’53), and St. John’s School of law (’55), and a member of St. John’s Board of Trustees.

His relationship with St. John’s began when he attended St. John’s Prep, where his father gave him $18 in quarters for the monthly tuition.

When his father died and he could no longer pay the tuition, the priests at St. John’s Prep told him not to worry. With financial assistance from some of his siblings, he went on to attend St. John’s University and St. John’s School of Law where he met his wife Irene and made lifelong friends like Mario and Matilda Cuomo (the two couples double-dated).

Mr. Mattone owes his interest in real estate to his older brother who worked as a property appraiser for the City of New York and brought his younger brother along to meetings and appraisals.

After St. John’s relocated from Brooklyn to Queens in the 1970s, the dean of the Law School asked Mr. Mattone to sell the University’s building at 96 Schermerhorn. This was one of his first major real estate redevelopment deals, and the joint-venture he worked out with Citibank — converting the building to 105 residential units — helped launch the area’s renaissance and his career in real estate.

Since then, the Mattone Group has developed over 70 properties and manages two million square feet of property in New York, Connecticut, Georgia and Florida; the law firm represents a dozen major commercial and thrift institutions as outside counsel. Over the course of his career, Mr. Mattone’s philanthropic work, primarily in education, has garnered more than 60 awards.

Founded in 1870, St. John’s is a Catholic and Vincentian university that prepares students for ethical leadership in today’s global society.