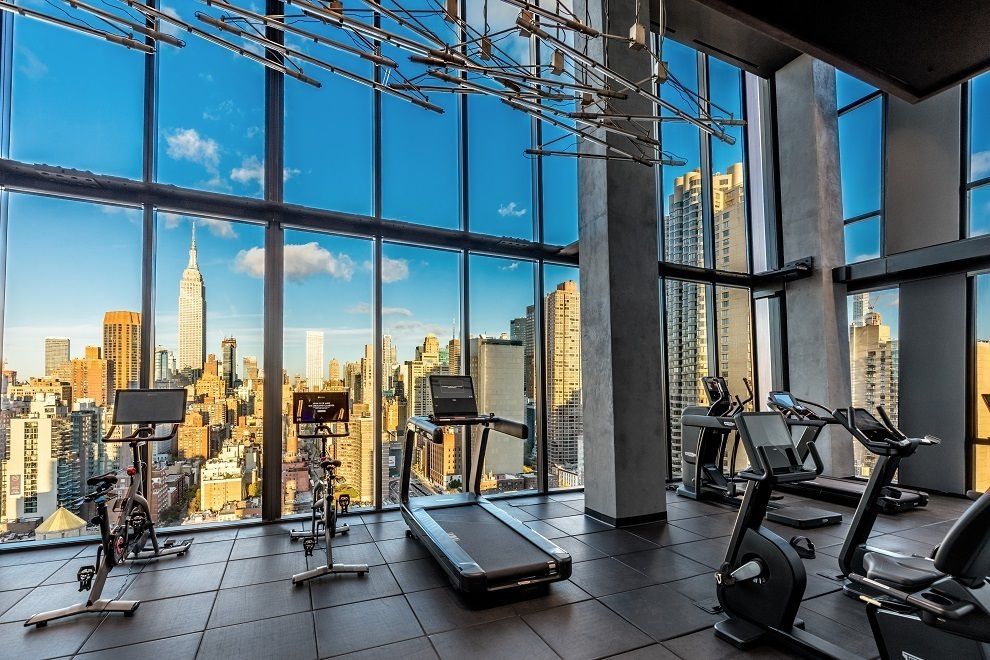 New York is enjoying a spring growth spurt, with rents rising across the city.

But experts are urging caution as hard-pressed renters look for value for money.

The traditionally buoyant season coupled with distress in the sales market has pushed rents “sightly” across the board, according to Citi Habitats April analysis.

“Instability in the sales arena, coupled with the seasonal increase in demand, caused the vacancy rate to fall to the lowest level in nearly four years.

“As a result, many chose to raise asking rents slightly – but continued to lean on incentives to attract clientele at these new higher prices. With tenants’ budgets stretched to the limit, it’s imperative for owners to offer a sense of value… even in an improving market.”

From March to April, Manhattan rents rose three percent for one-bedroom homes, two percent for two-bedroom units, and one percent for three-bedrooms. Rents declined (by just a few dollars) for studio apartments.

In Brooklyn, overall rents rose percent for studios and one percent for both one- and three-bedroom homes. Two-bedroom apartments were the only category to see slight (less than one percent) rent declines.

Citi Habitats saw concessions in 32 percent of their trnasactions for the month with discounts more prevalent in Brooklyn.

In April, the Manhattan vacancy rate was 1.23 percent – down from March’s rate of 1.33 percent.

This is the fourth consecutive month where the vacancy rate fell, and the lowest rate since June 2015 (when 1.13 percent of apartments. were vacant).

For Brooklyn, DUMBO was the most expensive neighborhood in April, with a median rent of $4,575 – followed by Downtown Brooklyn, where the median rent was $3,695 per month.

Manhattan rents were lowest in April 2019 in Washington Heights, with a median rent of $2,350.

Bedford-Stuyvesant, with median April rent of $2,500, was the least-expensive Brooklyn neighborhood tracked by Citi Habitats.

Douglas Elliman Real Estate reported similar rising rent trends but a dip in concessions in their deals for April.

“With price trends climbing and concessions continuing to decline, we’re seeing a strong demand for rentals as we head into the summer months,” said Hal Gavzie, Executive Manager of Leasing for Douglas Elliman Real Estate.

“The weaker sales market is powering the rental market, as potential buyers are still camping out.”

Jonathan Miller, President and CEO of Miller Samuel and author of the report, added, “As long as the sales market in New York City remains soft, rents will continue to rise with the increased leasing demand.”