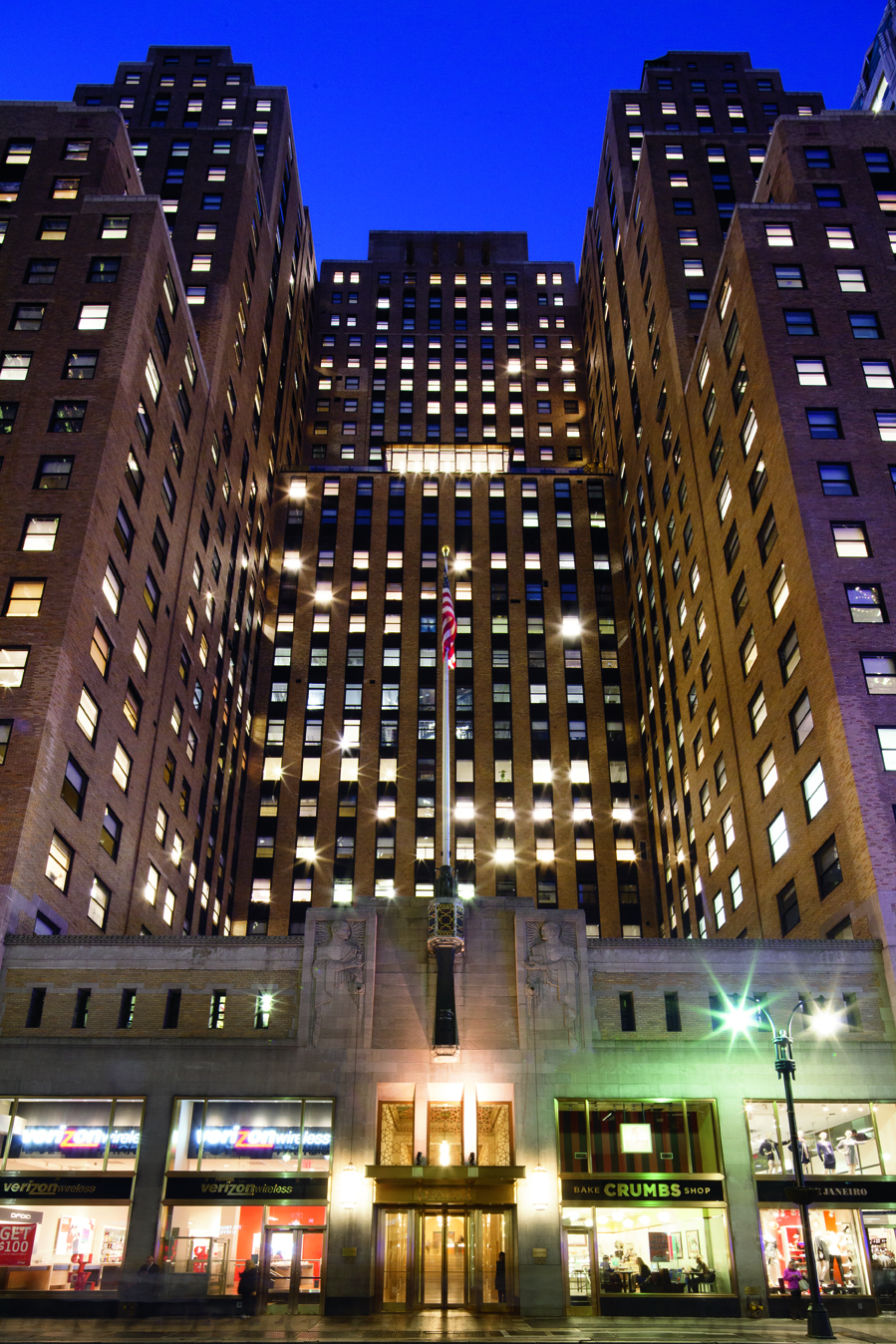 The competition run by the Building Owners and Managers Association is the commercial real estate industry’s highest recognition honoring excellence in building management and operations.

Buildings are judged on all facets of building operations, including energy management, tenant relations, community involvement, emergency preparedness, and security.

In its first ever virtual awards ceremony earlier this month, BOMA considered 78 buildings from eight international regions.  Each of the buildings first won a TOBY Award from their BOMA local association and then went on to compete and win at the regional level.

420 Lexington and its owner/manager SL Green won the international award for Historical Building of the Year.

Originally constructed in 1927, the commercial property is commonly known as the Graybar Building and was once called the largest building in the world when its then unprecedented 1.5 million square feet captured headlines across America. 420 Lex was known for its engineering innovation, including the 13 Grand Central Terminal tracks and a stabilizing shake-resistant buffer built into the tower’s base.

Considered one of New York City’s first modern towers, the 34-story brick and limestone high rise features an exterior with limited ornamentation, except for the dedications carved into the façade and captured with monumental Assyrian bas reliefs of air, power and energy.

Inside there are colorful Art Deco mosaics on the ceiling and an elevated cream travertine lobby where mosaics serve as wall art and floor borders. Other standout features include groin vault ceilings, customized fan-shape brass work, antique-style chandeliers and other period touches that capture the building’s early 20th-century spirit.

The building has been outfitted with upgraded mechanical, electrical and vertical transportation and plumbing equipment, which garnered the building a LEED Gold certificate as well as an Energy Star score of 85.

Hani J. Salama, Chairman and Chief Executive Officer of BOMA New York, said, “Congratulations to SL Green and the entire team at 420 Lexington for this notable achievement and for leading the globe with best-in-class preservation and innovation.

“You are great stewards of a true NYC landmark, complimented by the proven ability of implementing technology to effectively manage more than 260 tenants.”