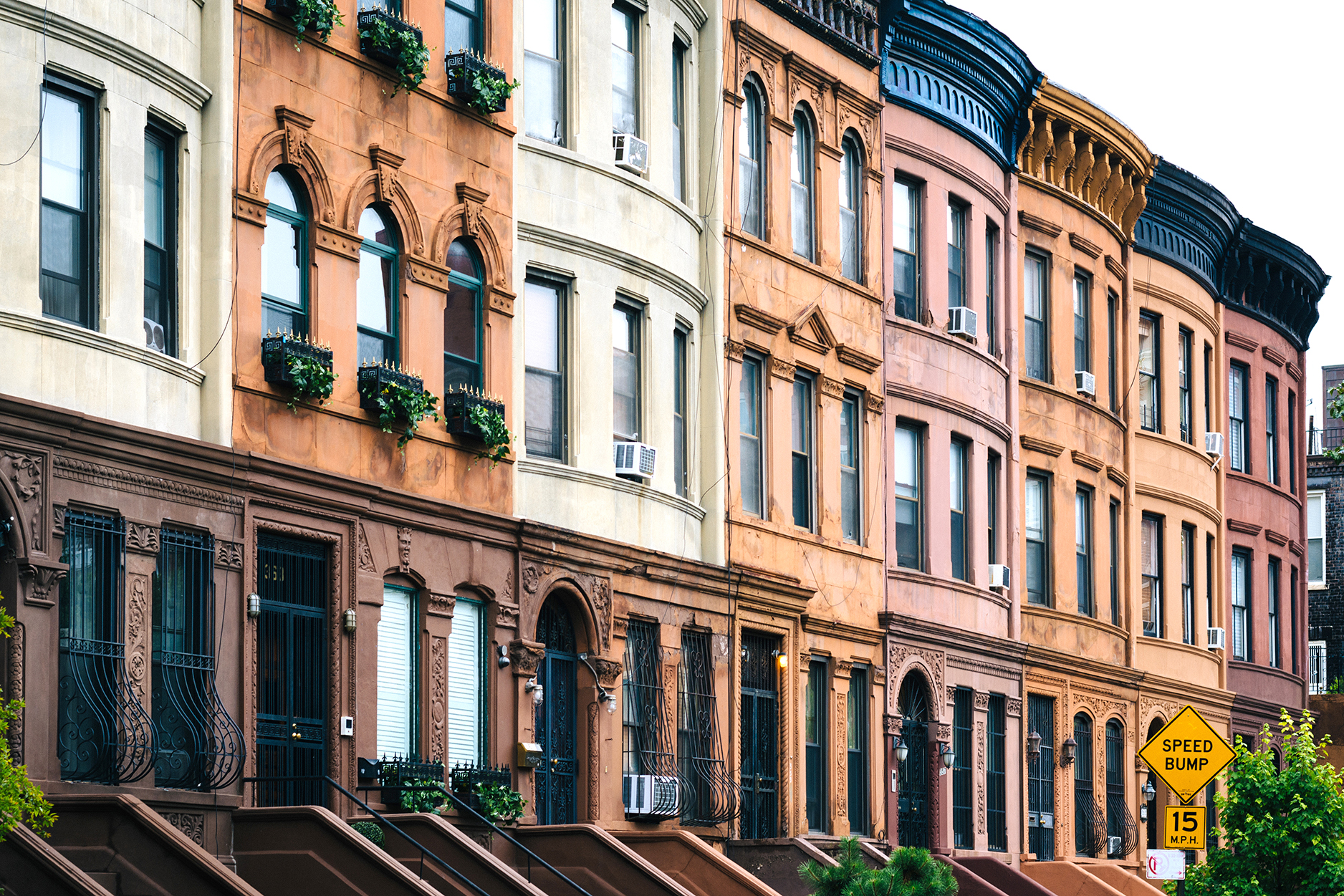 The slow reopening of the economy in New York City appears to have led to a slight improvement in residential rent collection for July, although it is still below normal.

The Community Housing Improvement Program (CHIP) has been surveying its members in the middle of each month since April, and each month they have reported that roughly one quarter of their residential tenants did not pay any rent by the middle of the month.

In CHIP’s July survey, the number improved to 17.72 percent of residential tenants who have not paid any rent.

“This is no time to take a victory lap. Tens of thousands of New Yorkers are struggling to pay their rent and that means the owners of  hundreds of apartment buildings are in financial distress,” said Jay Martin, executive director of CHIP. “Many of our members are in serious danger of losing their buildings if the federal government does not step up and provide renters with help.”

CHIP’s previous surveys have consistently found that nearly one-quarter of residential tenants have not paid rent during the COVID-19 pandemic.

Between five and 10 percent of this subset has subsequently started to pay back at least some of their rent arrears, according to CHIP survey results.

At least 15 percent of renters are more than one month behind on rent, which equates to about 300,000 rental units if extrapolated to the entire rental housing stock.

CHIP membership has also reported that the vacancy rate for their properties has doubled in the past few months, rising from around three to four percent in February up to roughly eight to 10 percent on July 1.

The increased number of vacancies, which is roughly 200,000 units, adds another layer of concern for rent stabilized properties, as the vacancies are more likely to occur in higher-rent units which helped subsidize the below-market rent-stabilized units.

The occupied units not paying rent coupled with the growing number of vacant units further stresses a building’s cash flow.

“Multifamily property owners are battling two serious problems right now. Tenants who cannot pay rent and a growing number of vacant apartments. Combined these problems have eroded the operating income for many buildings, putting them in the red,” said Martin.

“The majority of property owners in New York City cannot operate their buildings at a loss for very long. They will be forced to sell their property to corporate landlords or vulture hedge funds  unless action is taken by elected officials now.”

Many CHIP members also have commercial properties on the first floor of rent-stabilized buildings. They have reported that 62.81 percent of those tenants did not pay any rent for July.

“Rent-stabilized buildings that rely on commercial revenue are clearly the most at-risk buildings in New York City. These properties needed help months ago. Elected officials need to be looking at ways to get property tax relief, emergency rental vouchers and  other forms of help to the owners and occupants of these buildings immediately,” Martin said.

CHIP represents the owners and operators of more than 400,000 units of rent-stabilized housing in New York City. Their survey was conducted from July 15 to July 20 and has a sample size of roughly 100,000 units.

While primarily focused on rent-stabilized buildings, members also own and operate free market units.  Membership does not represent the owners of 2- to 4- family homes or the coop and condo rental market.