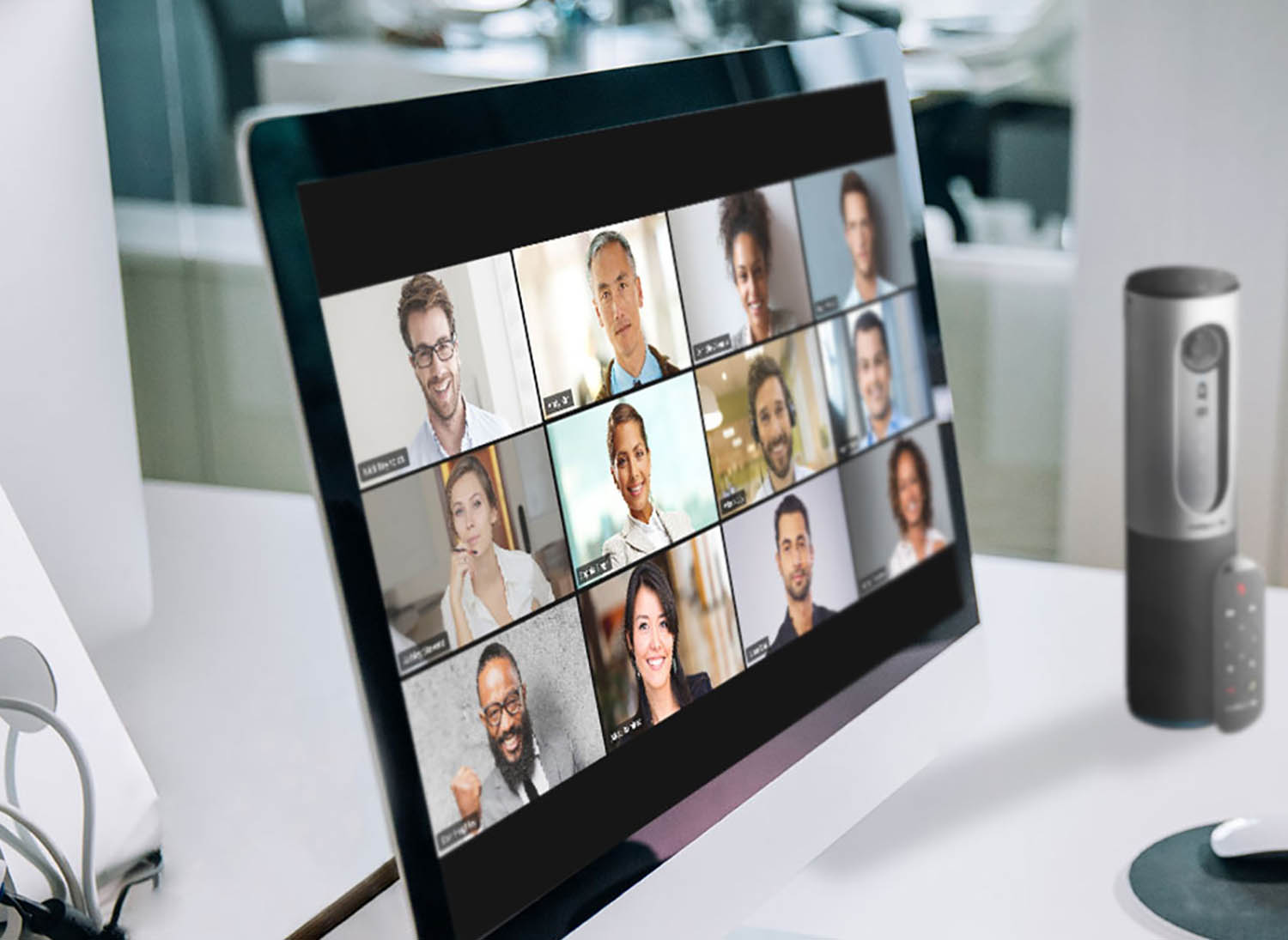 New York’s most ingenious deal makers made history last night as the first ever virtual REBNY Deal of the Year honors.

Now in its 76th year, the Deal of the Year awards are presented to brokers who’ve demonstrated creativity and enterprise to close deals.

“When times are tough, it is even more important to have events like this in order to recognize the critical role real estate brokers play in promoting the City’s economic health,” said REBNY president James Whelan.

“We commend all the brokers that submitted for this award and congratulate the 2020 award recipients on their hard work.”

HHC was facing massive operational and efficiency challenges, with an overwhelming number of employees but not enough space to accommodate them. The team had to find a solution that would combine 350,000 RSF spread over six locations into one location with an additional 200,000 RSF for the growing workforce. In addition, HHC could not pay double rents, and its lease at 160 Water did not expire until December 2023.

The perfect location for HHC was 50 Water Street, which was located diagonally across from HHC’s main headquarters at 55 Water. However, Newmark Knight Frank would now need to negotiate a lease with the landlord that did not yet own the building under consideration. To mitigate HHC’s exposure to double rent and limit HHC’s capital risk, Newmark negotiated a complex four-party agreement with the existing owner, current tenant/option holder, future owner and HHC where an existing installation could be utilized and modified.

HHC and GFP Real Estate agreed to a 25-year lease at 50 Water for 526,552 RSF and signed its lease into escrow pending GFP’s purchase of the building, which closed on October 2, 2019, making the lease official. In the end, the Newmark Knight Frank team not only achieved the largest relocation in Lower Manhattan in the last five years, but also created a campus environment with HHC’s corporate headquarters at 55 Water Street by consolidating and growing into 526,552 RSF at 50 Water Street and reducing HHC’s overall lease cost.

Second place was awarded to James Kuhn and his team (not REBNY members at the time) of Newmark Knight Frank for advising the Parker family to monetize its portfolio by completing separate sales transactions for the Parker Hotel and Truffles. While the full portfolio represents four asset sales to four different buyers, the award is representative of 2019 transactions, inclusive of Parker Hotel and Truffles.

The Parker family wished to exit the real estate business and monetize their assets by selling their portfolio while maintaining minimal ownership. After initially targeting potential buyers who could purchase the complete portfolio, Mr. Kuhn and team found they could achieve a higher price for each of the buildings individually if they pursued separate buyers. Electing this strategy, Truffles was sold to Related and Parker Hotel was sold to GFI Hotel Group and Elliott Management. Due to the Parker Hotel’s size, Newmark suggested GFI Hotel Group and Elliott Management convert the property into two hotels with separate entrances and high-end condos above. This required obtaining acquisition financing ahead of the scheduled repositioning of the hotel, which was successfully obtained from Bank OZK.

Kuhn was able to secure the transactions into contract with large deposits before the November election and the passing of the new rent stabilization laws and new condo conversion restrictions, achieving tax efficiencies while selling a leasehold for conversion to co-ops or ultimately condos. Ultimately, the entire portfolio was monetized at prices higher than anticipated, while achieving a joint-venture interest in the Truffles property for the client.

Through long-term relationships, negotiating skills and hard work, Avison Young simultaneously closed two sales in February 2019: 1) the sale of Epiphany’s 112,420+ BSF development site at 1393 York Avenue to Weill Cornell Medical College (“Weill Cornell”), where the institution plans to build student housing and 2) Epiphany’s acquisition of the 23,000-square-foot Jan Hus site at 351 East 74th Street. Orchestrating simultaneous closings for Epiphany’s sale to Weill Cornell and acquisition of Jan Hus was necessary because each sale was dependent on the other before the dominoes could fall in to place and the deals could move forward. In addition, the team was able to structure a sale and two-year leaseback with Weill Cornell so that Epiphany could remain in its York Avenue location for two years while renovating the Jan Hus facility.

The next step was to find a new home for Jan Hus that would allow it to fulfill its mission to serve the homeless and other underserved populations. As a result of negotiating with Weill Cornell to release funds to provide deposits to both Epiphany and Jan Hus, both churches had the means to secure the properties they were buying. Avison Young found 1745 First Avenue which was well-suited to Jan Hus’ needs and negotiated a purchase price for the new facility that was 26 percent below the original ask. Both organizations will continue to serve NYC for centuries to come.