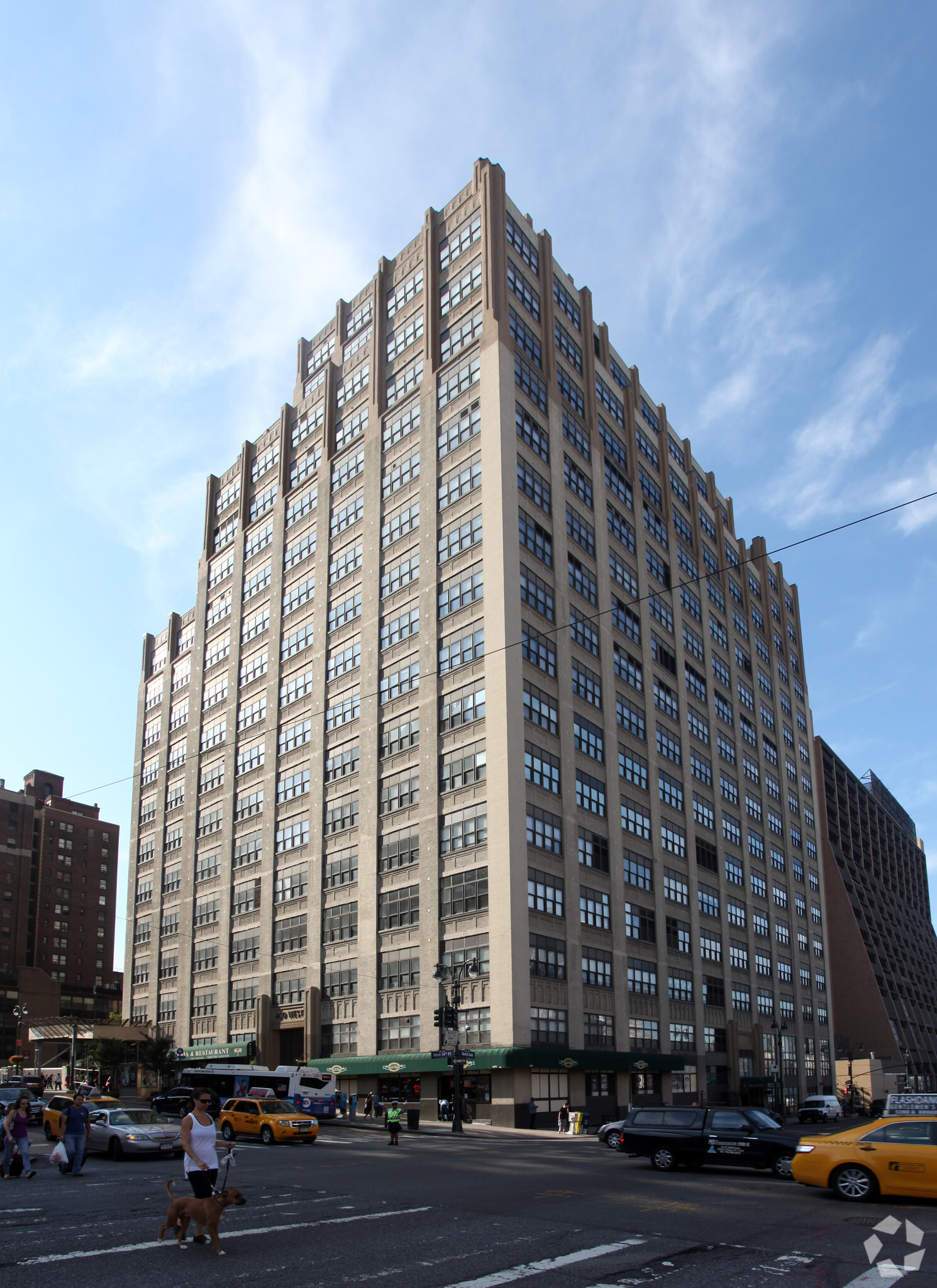 “We now look ahead to completing this project in the third quarter of 2021, on time and on budget.”

The loan was provided by a consortium of world class domestic and international banks led by Goldman Sachs and Wells Fargo Bank, N.A.

At closing, the new five-year facility repatriated $33.9 million of capital previously invested into the project by SL Green and will fund all future capital through completion. This facility replaces the previous $465 million construction facility that was put in place in 2019.

SL Green is in the midst of a building-wide redevelopment of the 20-story property that will include a relocation of the lobby entrance from 34th Street to 33rd Street, construction of a new glass encased steel lobby and nine-foot-high industrial style windows overlooking a new garden.

SL Green acquired a majority and controlling interest in the building for $409.9 million last year. The company has no comment on the earlier reported that the full block property located at the intersection of Manhattan West and Hudson Yards was for sale.