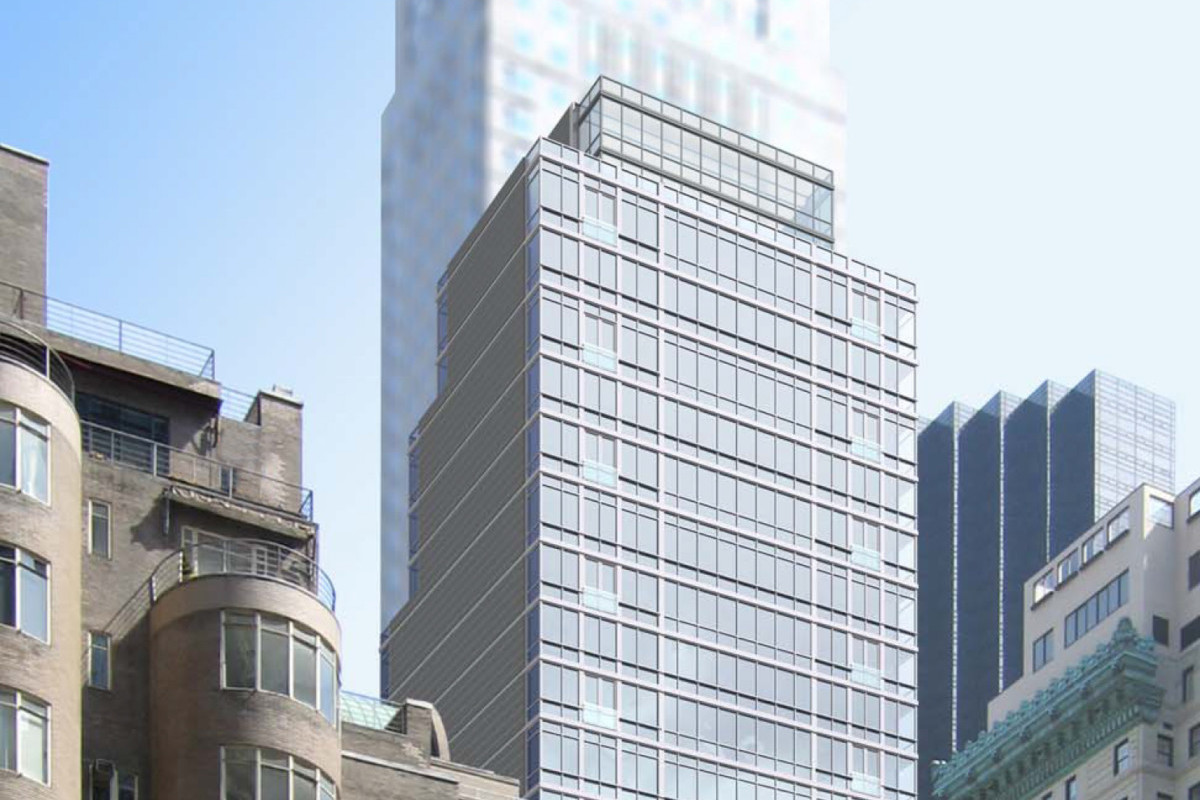 New Jersey-based firm Fairbridge Properties has acquired an office building in Inwood for $30.58 million, according to city records.

The property, located at 4055 Tenth Avenue, is a one-story building at the northeast corner of East 216th Street and Tenth Avenue.

The 60,000 s/f facility is leased entirely by the city’s Human Resources Administration, according to a listing from Cushman & Wakefield. The building’s roof is also leased to parking lot operator, SP Plus.

The seller is Acadia Realty Trust. The firm acquired the property for $5 million in 2005. Acadia is part of a joint venture that controls the City Point complex in Downtown Brooklyn. Last month, the firms sold a majority stake in a rental tower on the site to the Brodsky Organization.

Fairbridge, which has its headquarters in Princeton, is a firm focused on acquiring and managing properties in the $15 to $45 million range. Its portfolio includes office buildings in in Virginia, Indianapolis, Colorado and Utah.

The HFF team marketed the property on behalf of the seller, a partnership between Barings and Lincoln Property Company, and procured the buyer, Skyline Developers, the New York affiliate of Garden Homes Development.

Additionally, HFF worked on behalf of the new owner to secure acquisition financing.

The site sits less than 200 feet west of the Fifth Avenue retail corridor near the Museum of Modern Art, Broadway Theater District and Central Park.

“This was an important purchase for us considering we own the adjacent properties. We are in a prime Midtown location just steps from The Peninsula Hotel and major retail brands from across the globe,” said Orin Wilf, president of Skyline Developers. “We have yet to determine what the site will be, but it will be something unique that blends in with the surrounding neighborhood. It is a unique site that allows flexibility; we can develop residential, office and retail concepts,” said Orin Wilf, president of Skyline Developers.

Just south of the site are The Rockefeller Townhouses, 13-15 West 54th Street , two identical five-story Beaux Arts mansions built in 1896 and now owned by Skyline Developers. It has its company offices in one of the two five-story buildings, which are connected by an eight-story glass atrium to 20 West 55th Street, a 13-story office building.

Cushman & Wakefield has been retained to sell two development sites in Corona, Queens at 127-43 Willets Point Boulevard and 127-42 Northern Boulevard.

The two lots combined offer up to a total of 381,992 buildable square feet.

The site at 127-43 Willets Point Boulevard is being sold by Semco, Inc. for an asking price of $17,900,000. The lot allows for up to 261,950 buildable square feet of residential multifamily, retail, hotel, community facility, sports area, and office uses, amongst others.

Currently, 8,200 s/f of the site is being operated as a gas station.

According to Preuss, “Thisis an opportunity for potential buyers to acquire land in the heart of Queens for a fraction of the price of other sites immediately outside of the Willets Point area. A buyer can purchase land for $100 per foot here while the same piece of land is $300 per foot a few blocks away.”

EPIC Commercial Realty has been retained to sell 331-337 East 82nd Street, four adjacent vacant townhouses on the Upper East Side.

Located on East 82nd Street, between 1st and 2nd avenues, the property consists of four residential buildings that have been recently vacated and are in habitable condition.

According to EPIC Commercial Realty Senior Associate Broker, Shay Zach, “This is amazing one of a kind opportunity for a large scale development in the coveted Upper East Side; coupled with the new 2nd Avenue subway this is a gem for a seasoned or new developer. I can see the play to be either conversion to a luxury mansion townhouse, or to large scale condos.”

Zach has listed the property at $23.5 million.

Ariel Property Advisors facilitated the sale of 2045 Linden Boulevard, a school building in the East New York neighborhood of Brooklyn.

“There was high demand for this property and with good reason as it offers a high return from a long-term lease, with a secure and stable tenant,” said Berman, a director at Ariel Property Advisors.

The building is inhabited by P.S. K36, a top-performing school and sits four blocks from the Van Siclen Avenue stop on the 3 subway line.

CBRE announced that it completed the sale and leaseback of a three-property industrial portfolio located in the core markets of Los Angeles and New York City.

The 139,713 s/f portfolio is fully leased to Aquamar Holdings, a newly formed platform in the surimi seafood market.

Andrew Sandquist, JC Asensio and Briggs Goldberg of CBRE Corporate Capital Markets represented the Michigan-based seller in the transaction. The buyer, a New York-based public REIT, purchased the property in a sale that closed in early August.

“This was a highly co-ordinated and complex transaction given our compressed timeframe to execute the sale and leaseback,” said CBRE’s Asensio.

The three properties in the portfolio are industrial food-grade production and distribution facilities with a freezer-cooler component. The locations are 9121 Utica Avenue and 10888 7th Street in Rancho Cucamonga, Calif., and 100 Raskulinecz Road, Carteret, NJ.

The sale price was not disclosed.

“The portfolio is a strong group of well-maintained multifamily assets located in upscale suburban neighborhoods within Albany’s Capital District,” said Victor Nolletti, who leads the Northeast for IPA’s Northeast and Florida team.

The portfolio is comprised of four assets located throughout Paramus and Rochelle Park, New Jersey, along the Garden State Parkway Corridor.

“Across our portfolio, we want to ensure our tenants are able to offer current and prospective talent what they want: work environments people actually look forward to returning to each day.”

This deal is the fourth venture between Garrison and Onyx, who now own a total of 1.1 million square feet of office space in Bergen County, including Country Club Plaza which they purchased together in August 2016.

How to make REBNY’s listing syndication service work for you