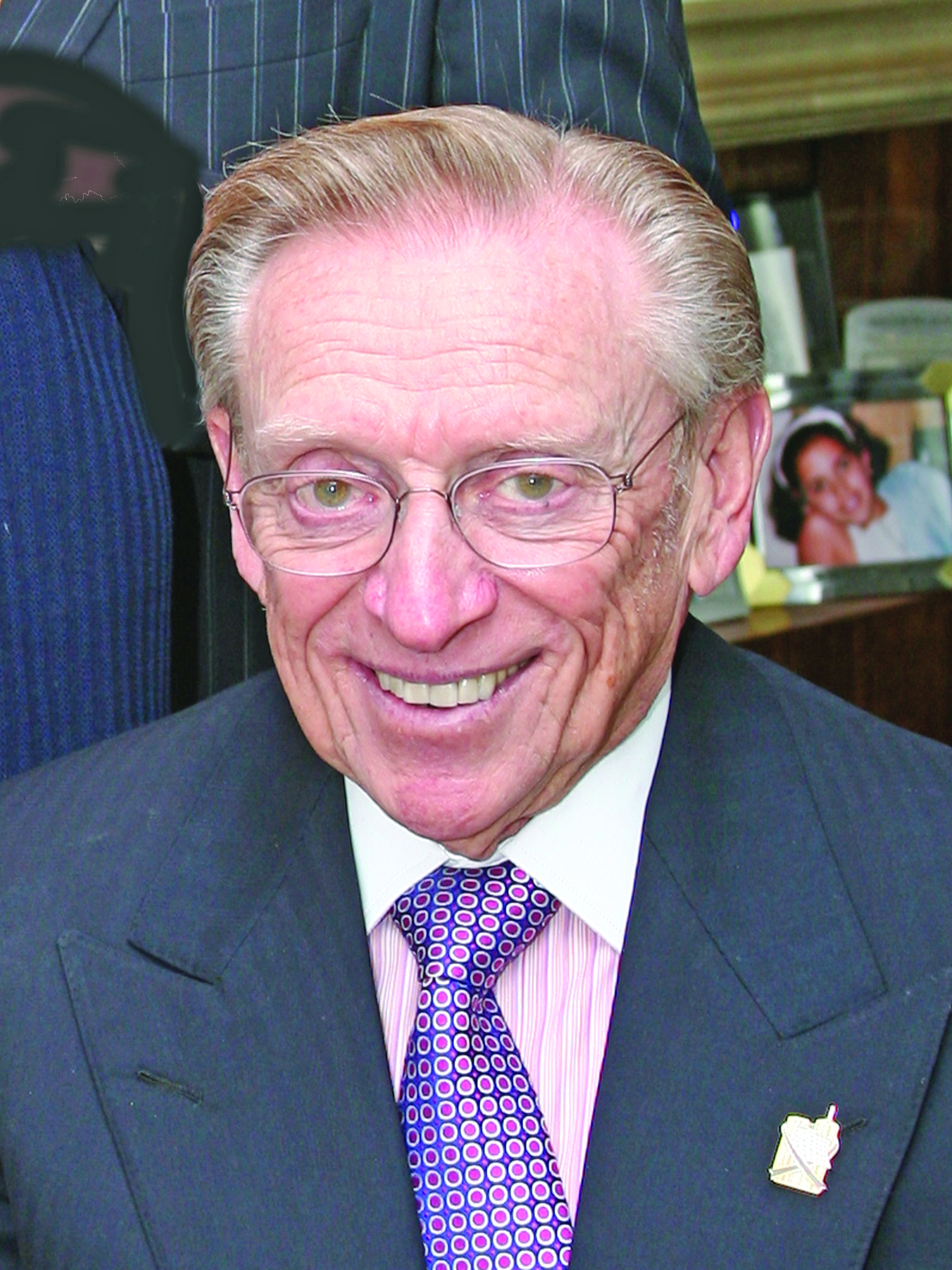 The Port Authority of New York and New Jersey came up with a deal last week that will allow Larry SIlverstein to start vertical construction of 3 World Trade Center.

The board woted to release roughly $159 million of insurance money that being held in escrow since the World Trade Center attacks.

Silverstein has said it will raise another $300 million in mezzanine debt and/or private equity, as well as $1.2 to $1.3 billion of senior fixed-rate bonds to finish the tower.

The remainder of the capital contribution includes $463 million in insurance proceeds, $210 million in state and city funding.

“After months of public debate and constructive discourse of the Port Authority’s Board of Commissioners, we have reached an agreement that strikes the right balance of public sector support with private sector commitment,” said vice chairman Scott Rechler.

Silverstein said the action to free up a portion of insurance proceeds to be used for the construction of 3 WTC, “permits us to immediately jumpstart vertical construction, employ 3,000 construction workers and stay on target for an early 2018 completion.ˮ

The developer added, “We remain confident that we will nail down a construction financing package that will allow us to complete the project and create an ideal environment for GroupM employees and other dynamic, creative companies who are making their home at the new World Trade Center.”

The revised deal takes advantage of growing momentum in Lower Manhattan, as well as improved financial market conditions and does not require the Port Authority to provide additional public sector support.

The modified agreement limits the Port Authority’s exposure to the same level as the 2010 agreement.