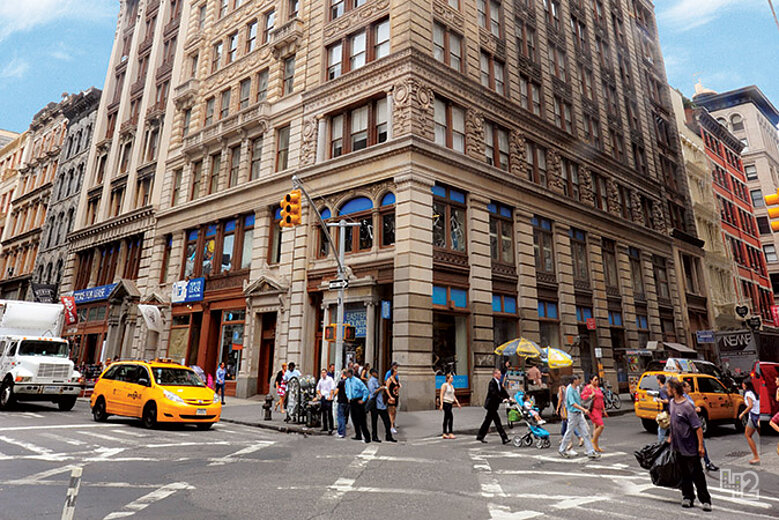 Michael Shvo and his partners have bagged a $210 million loan to fund their acquisition of 530 Broadway.

Shvo, along with Turkish outfit BLG Capital and Deutsche Finance America, the US affiliate of German private equity platform Deutsche Finance Group., is purchasing the 200,000 s/f mixed used building for a reported $400 million from a partnership of Jeff Sutton’s Wharton and Joe Sitt’s Thor Equities.

“We are thrilled to work with Michael Shvo and his partners Deutsche Finance America and BLG Capital,” said Michael Tepedino, who led a JLL team that included David Sitt and Robert Tonnessen. “530 Broadway is a super-prime SoHo property, and it will certainly be a valuable part of this team’s portfolio.”

The 11-story 530 Broadway was designed by Brunner & Tryon and constructed in 1898. The building totals 197,637 s/f of mostly office space and is fully leased to tenants, including Anomaly, JKR, Knotel and Club Monaco.

SHVO, Deutsche Finance and BLG Capital have partnered on the acquisition of six other properties in the past 18 months, including 685 Fifth Avenue and 711 Fifth Avenue in New York City; The Raleigh and South Seas in Miami Beach, Fla.; and 9200 Wilshire Boulevard in Beverly Hills, Calif.

Check which real estate events have been cancelled