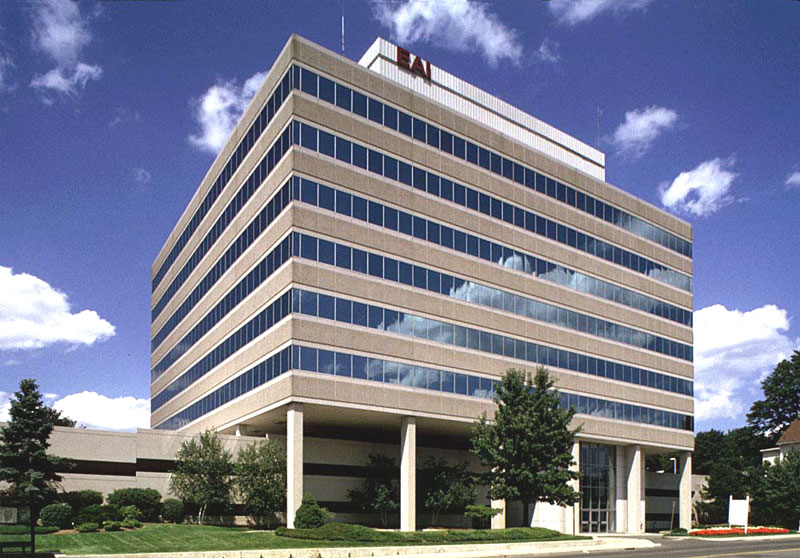 Alan Stenson, senior director of brokerage firm Brax Realty, has sold a 6,250 s/f mixed-use building in Chelsea where he retail space is currently used as the production set for the upcoming season of Sesame Street.

Stenson exclusively represented the seller, a long time family ownership and procured the buyer, a private investor who was in a 1031 exchange. This was the first time the property traded hands in over 35 years.

The building is also steps from Google’s offices. 220 West 16th Street consists of eight apartments and one retail tenant. Out of the eight apartments, three are rent stabilized with the remaining five of free market status. The property is tax class 2B and ownership had recently put in all new electric and a new gas boiler. The building sold for a 3.2 percent cap and $1,036 psf. There are an additional +/- 4,000 s/f of available air rights that could be utilized in the future.

Michael Ferrara, managing principal of Brax Realty, has arranged the sale of a roughly 10,835 s/f two-story warehouse in Bushwick.

The property, 21-27 Garden Street, located between Flushing Avenue and Bushwick Avenue, sold for $5,650,000. Ferrara represented the seller in this transaction and this was the first time the property traded hands in over 48 years. The property is a two-story warehouse located on the border of East Williamsburg and Bushwick that was delivered 100 percent vacant at closing.

With a lot size of 7,900 s/f and a zoning of R6A, the property allowed an as of right development of 23,400 buildable s/f. Ferrara was able to negotiate with neighboring properties to acquire and assemble their additional air rights to increase the total buildable square footage of the development site.

Cushman & Wakefield’s Stephen R. Preuss represented the seller, Samrich Realty, LLC, in this transaction. The building was purchased by East River Realty Corporation. In addition to the two buildings already in place, the property allows for 31,598 buildable s/f as-of-right.

Shaun Riney, Michael Salvatico, Daniel Greenblatt and Zalman Yarmush, investment specialists in Marcus & Millichap’s Brooklyn office, had the exclusive listing to market the property on behalf of the seller, a private investor. The buyer, a private investor, was also secured and represented by the team.

Marcus & Millichap has announced the sale of 397 East 49th Street, a 34-unit apartment property located in Brooklyn, according to John Horowitz, first vice president – district manager of the firm’s Brooklyn office. The asset sold for $2,900,000.

Shaun Riney, Daniel Greenblatt and Zalman Yarmush, investment specialists in Marcus & Millichap’s Brooklyn office, had the exclusive listing to market the property on behalf of the seller, a private investor. The buyer, a private investor, was also secured and represented by the team.

Jakub H. Nowak and Thomas Brennan, investment specialists in Marcus & Millichap’s Brooklyn office, had the exclusive listing to market the property on behalf of the seller, a private investor. The buyer, a private investor, was also secured and represented by the team.

JLL marketed the property on behalf of an institutional client.

The portfolio comprises 5 and 6 Executive Campus, which are just off State Route 70 one mile from State Route 38 and approximately 5.4 miles from Philadelphia. The buildings are located within walking distance to the Cherry Hill Transit station, which offers service to Philadelphia within 30 minutes, and across the street from the NJ Transit bus stop.

Cushman & Wakefield has arranged the sale of 200 Connecticut Avenue located in Norwalk, CT. The property was sold for $8,500,000.

A Cushman & Wakefield team of Al Mirin, Kate Schwartz and Matthew Torrance represented the seller in the transaction.

200 Connecticut Avenue is a multi-tenant office building. The seven-story structure is on Route 1 at Exit 14 off Interstate 95. This location is less than two miles from the Route 7 Connector, which connects with the Merritt Parkway (Route 15) and links the area’s diverse regional labor market and the affluent neighboring residential communities in the towns of Darien, New Canaan, Wilton and Westport.

The property’s excellent location provides its tenants with direct access to an abundant selection of retail, restaurants and hotels, as well as being within minutes of historic South Norwalk (“SoNo”) including the new SoNo Collection Mall.

Avison Young has been named exclusive agent for sale of multifamily building at 565 West 173rd Street in Washington Heights.

The property is within walking distance of several mass transit options, including the A, C and 1 subway lines.

The Tri-State Investment Sales group for Avison Young is marketing two four-story residential properties near Prospect Park at 2500 Bedford Avenue and 390 East 21st Street in the Flatbush-Ditmas Park neighborhood of Brooklyn. The asking prices for the two properties are $4,500,000 and $2,600,000, respectively.

The properties are in close proximity to the area’s main thoroughfares and within walking distance of the Q, 2 and 5 subway lines.

Cushman & Wakefield announced has been retained on an exclusive basis to arrange the sale of 2265-2267 Second Avenue, two mixed-use developments totaling 8,000 s/f in Harlem. The properties are equipped with R9A zoning with a maximum FAR of 8.50 and 23,800 buildable s/f as-of-right.

A Cushman & Wakefield team of Jordan Sutton and Robert Shapiro will represent the seller in all marketing efforts.

2265-2267 Second Avenue contains two vacant, four-story, free market structures on 116th and 117th Streets in the newly-rezoned section of East Harlem. The buildings are configured as two separate three-family homes with a commercial space underneath both. 2265 Second Avenue already has approved plans for three, three-bedroom apartments with one commercial store.