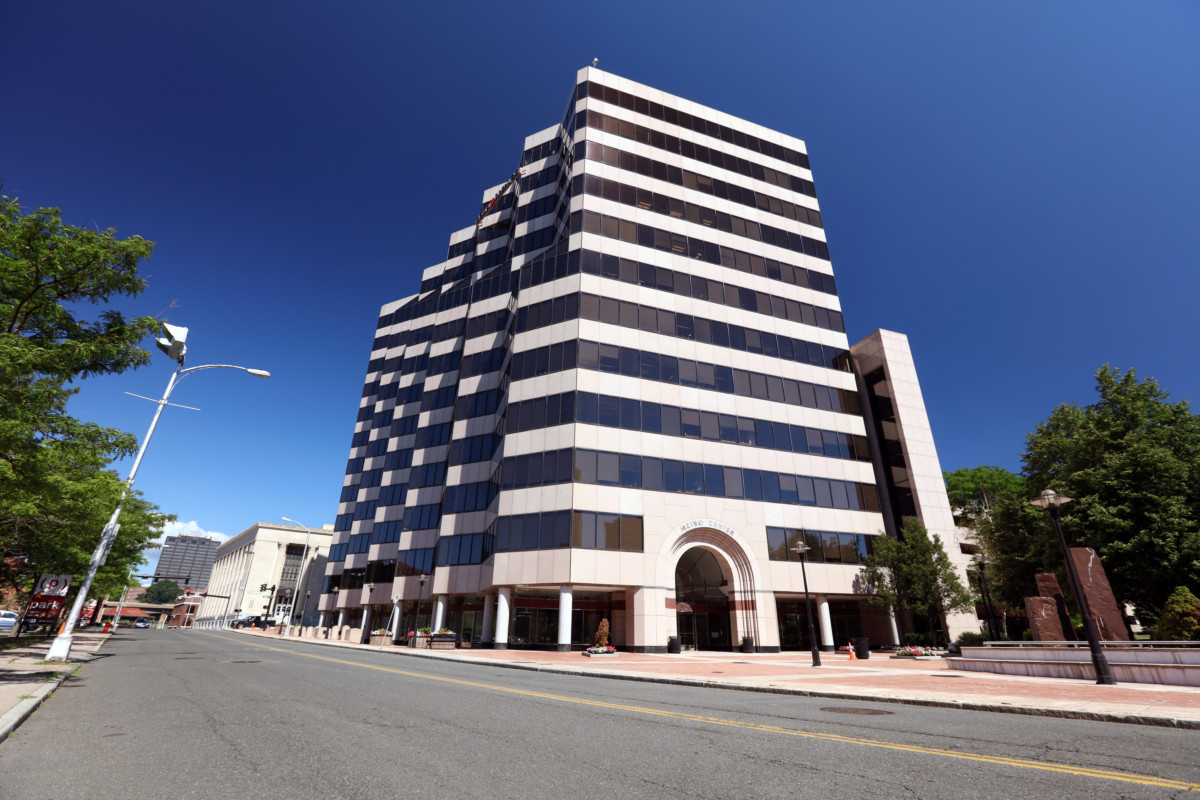 Thorofare Capital has provided an affiliate of Shelbourne Global Solutions with a $40 million floating-rate commercial mortgage for the acquisition of Metro Center, a 293,640 s/f Class A office building, located in Hartford, CT.

Brooklyn-based Shelbourne purchased the property for $49 million from the Fremont Group, which bought in in 2013 for $22.7 million, according to the Hartford Courant.

“The property offers superior amenities such as an above market parking ratio, a café, a gym, and is strategically located. The recent early renewal of Lincoln Financial Group, through 2028, demonstrates the Property’s ability to retain its impressive tenant roster in a competitive CBD office leasing environment,” commented Brendan Miller, principal and CIO of Thorofare Capital, a Los Angeles-based investment manager and portfolio lender

“We are pleased to establish a relationship with Shelbourne while they cement their position as a pre-eminent landlord for the Hartford CBD, which has benefited from new residential development spurred by the education and tech sectors,” added Felix Gutnikov, Principal and EVP, Origination at Thorofare.

Since early 2013, Brooklyn, NY-based Shelbourne has acquired more than four million square feet of class A office and flex space, including two Class A office towers in the Hartford CBD, the 281,000 s/f 100 Pearl Street and the 420,734 s/f 20 Church Street.