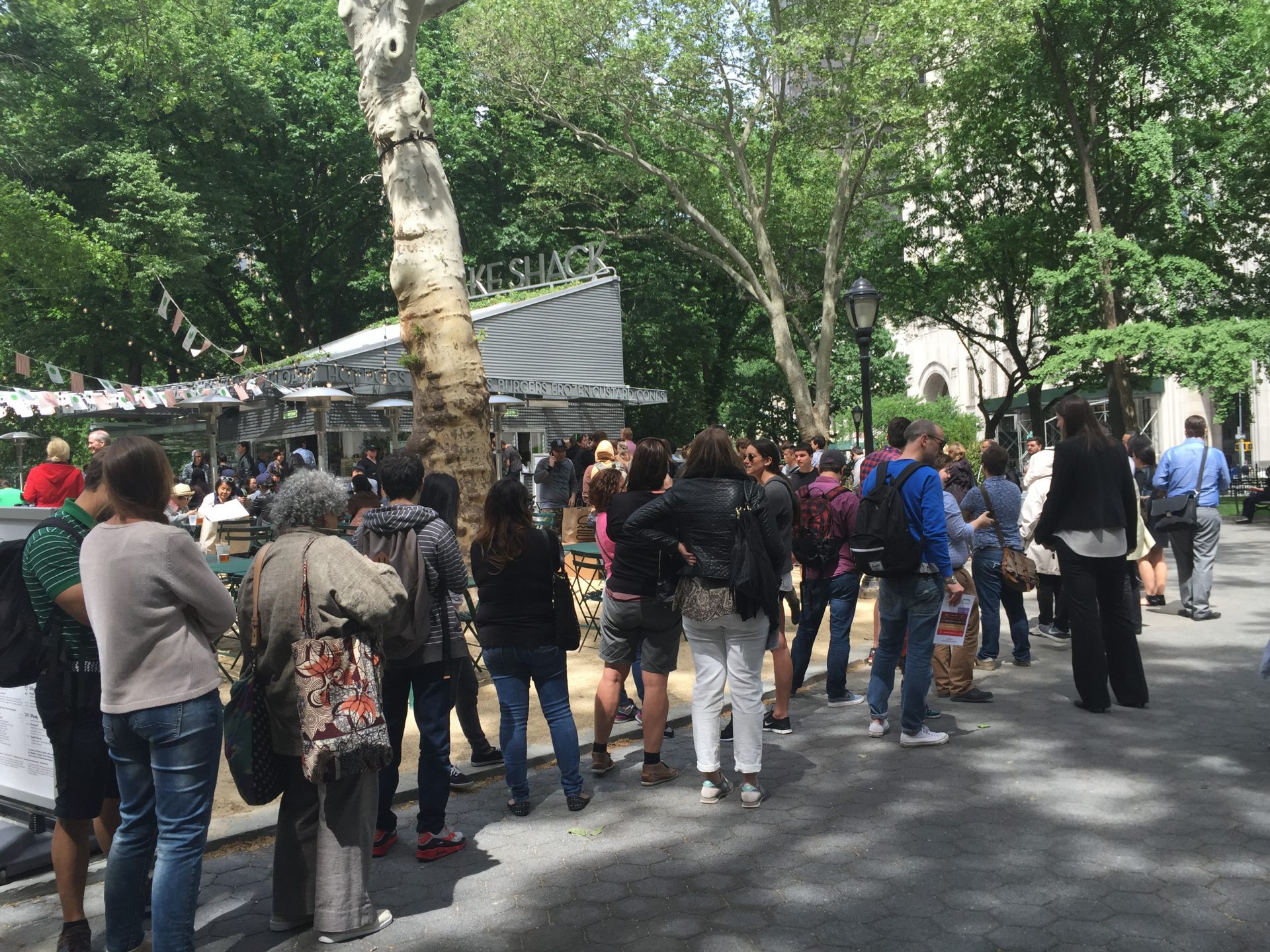 Shake Shack to open another location in West Midtown

Shake Shack will soon be opening its 34th location in the city, having signed a 2,000 s/f, 15-year lease for a Midtown West location on the ground floor of 1700 Broadway.

Along with the usual items on the menu such as the ShackBurger, crinkle-cut fries and shakes, the burger chain said it would also be offering a selection of frozen custard concretes in collaboration with local food purveyors.

Since the original Shake Shack stand opened in Madison Square Park in 2004, the company has expanded to more than 230 locations, including 70 in other countries including London, Hong Kong, Istanbul, Dubai, Philippines, Singapore, Mexico, Tokyo, Moscow and Seoul.

“The retail space at the corner of 53rd Street and Seventh Avenue will give Shake Shack tremendous presence, visibility and outdoor seating,” said Soutendijk. “With significant foot traffic from nearby office workers, tourists and residents, this location will be an unparalleled activation of vacant retail space and a previously-underutilized plaza area.”

The last tenant to inhabit the space in the building was Coffee Bean & Tea Leaf. The building is also home to CBS Corporation, Gensler, and the Cardiovascular Research Foundation.

Meanwhile, the property is also undergoing some renovations, including the opening of a 10,000 s/f amenity space designed by Fogarty Finger Architects. The “1700 Broadway Club” will feature a 2,200 s/f outdoor space on the 12th floor terrace. The club will feature a bar, a lounge area, and a variety of meeting and event spaces including a “Lifestyle Lab quiet workspace.” The club will be available to building tenants who sign up for a membership. Rockpoint and Rockhill Management, an affiliate of the owner, are also working with Fogarty Finger on a new lobby and have recently completed three floors of prebuilt office space with availabilities ranging from 6,500 to 13,500 s/f.