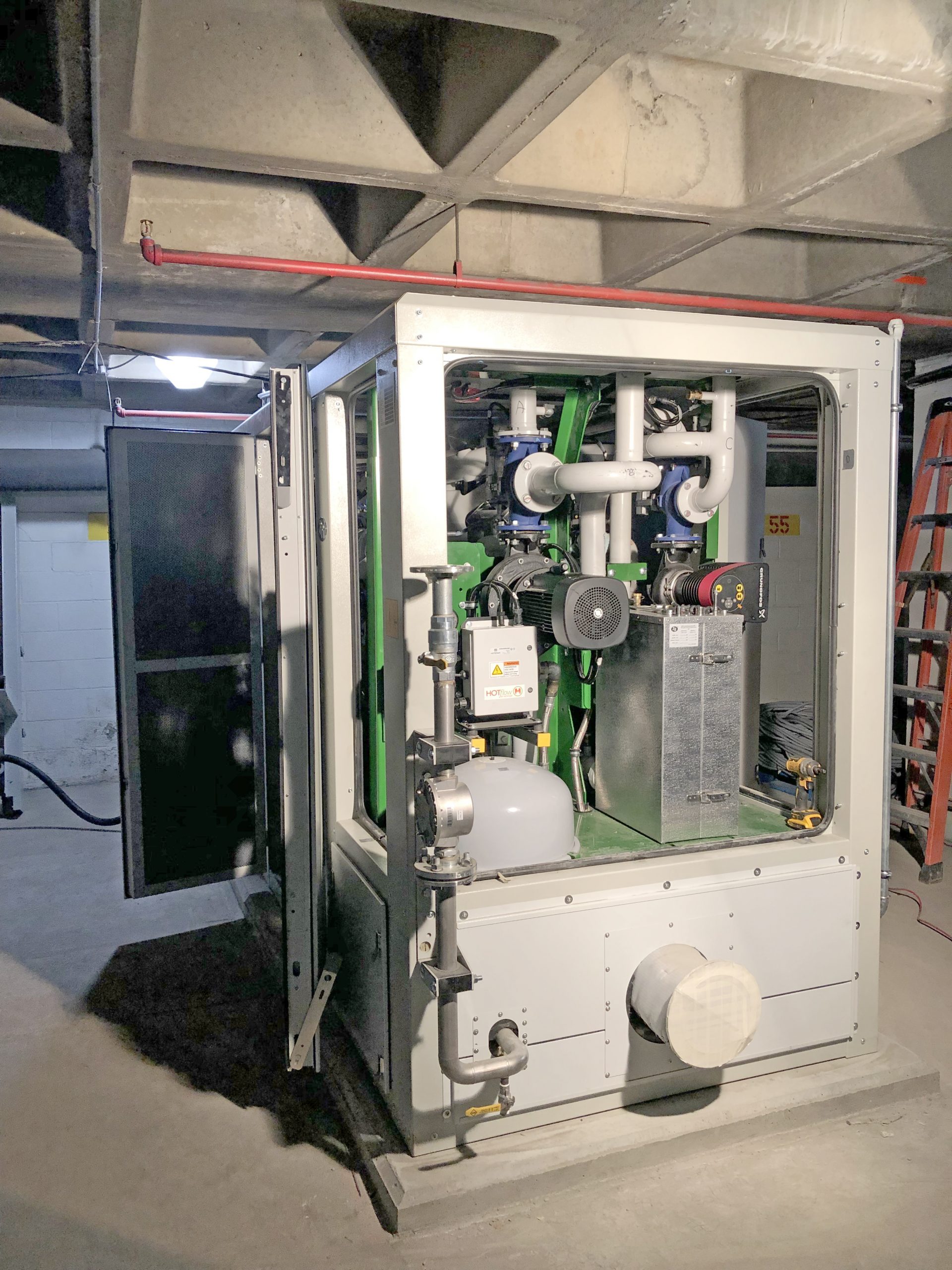 When 73,000 residents of Manhattan’s West Side were left without power on the night of July 13, both the mayor and the governor, who rarely agree on anything, were quick to blast Con Edison, making it clear it wasn’t the only utility the city could do business with. The blame only intensified when soon afterwards several neighborhoods in Brooklyn had their power preemptively shut off so Con Ed could make repairs to its system.

Then, last Monday, Con Ed finally said it had discovered the reason for the outage: faulty equipment, specifically a flawed connection between sensors and protective relays at a substation. The company also promised it had taken measures to prevent a similar incident in the future.

But Charles Copeland, CEO of Goldman Copeland, an engineering firm that has helped numerous properties get off the grid, said with the city’s aging infrastructure and equipment, there are just going to be more blackouts, especially during a heatwave.

“It’s a complex system; it can easily get overloaded,” said Copeland, adding that he didn’t think the utility deserves all the blame for this.

Meanwhile, Goldman Copeland oversees the maintenance of energy systems at two New York City affordable housing complexes where residents have no reason to be concerned about blackouts. One is Rochdale Village, a 20-building development in Jamaica, Queens. The other is Penn South, consisting of 20 Mitchell-Lama buildings just a few blocks away from the neighborhoods that were left in darkness a month ago. Residents at Penn South, which is located between 23rd and 29th Streets and Eighth and Ninth Avenues in Chelsea, has its own cogeneration power plant, so like at Rochdale, all the electrical power and heat residents need is produced onsite.

Co-generation is the combined production of heat and energy from one source, also known as CHP (combined heat and power.) Technologies can include gas turbines, microturbines, steam turbines, reciprocating engines and absorption chillers.

Most of Copeland’s clients who use this technology are owners of commercial buildings, such as 1350 Sixth Avenue and 666 Fifth Avenue. Both have micro-turbine cogeneration systems designed by the firm and Goldman Copeland has either designed or overseen the implementation of similar systems at other properties, including one of the earliest at 717 Fifth Avenue, also a commercial building.

Unsurprisingly, investments in these energy systems, are, Copeland acknowledged, “significant,” but have become somewhat common in affordable housing developments.

“If you look at it in terms of 10 years or more, money gets saved many times over,” he said. “They pay a fraction of the rate.”

Other properties that are off the grid include the massive Co-op City complex in the Bronx (after many years utilizing Con Ed) and a cogeneration system is being implemented in East River Houses in Harlem.

“In affordable housing, energy costs are more significant than for luxury folks, where it’s just the price of watching TV,” said Copeland.” “In luxury, it doesn’t matter that much, but it should.”

One reason New Yorkers should care is that when energy comes from a remote source, most of the heat is wasted in transmission, ending up in the air, instead of getting trapped and reused.

“At Penn South and Rochdale, it’s captive and used or heating domestic water,” said Copeland, who said there’s usually at least enough reusable heat to a heat a building’s pool.

There are some small cogeneration systems that wouldn’t provide enough energy for the whole building but are still investments at around half a million dollars. However, Copeland note that some firms will do installations at no cost and instead take a percentage of the savings over a period of time. He recommends that any owner considering cogeneration seek guidance from an independent professional to determine how practical it is for the property.

If it isn’t, another option to prepare for the next inevitable blackout would be investing in a small generator. A small generator could be capable of providing at least enough power to keep an elevator running, if not every resident’s AC. It should also keep hot and cold water running as well as provide heat and other priority building functions until regular power is restored.

“Manhattan has a lot of older residents and there are areas with a lot of elderly people, so this is important,” said Copeland on being able to keep elevators operating. “This is not cogeneration but it helps during a blackout.”

Costs for a very small one could be around $250,000, including costs related to its connection to the building from somewhere possibly on the roof.

Copeland also suggested an owner might want to consider getting a geothermal screening to see if the ground is suitable for a geothermal heat pump system to retrofit the building’s heating and cooling systems. However, this system isn’t typically a practical fit for an existing building in the city. For new projects, though, especially on a larger lot, a developer could use an online pre-screening tool (for which Goldman Copeland won an award) to see if the lot could accommodate a heat pump system. In some cases, if the property can’t fully support it, a smaller conventional system could be included in what is called a “hybrid installation.”

While last month’s blackout wasn’t seen as particularly disastrous for affected properties, Copeland suspects that more owners and developers will be paying attention to how energy is sourced and conserved now that there’s a new city law aimed at curbing building emissions. That legislation, Intro 1253, is already in effect though fines for those who don’t comply won’t start until 2024.