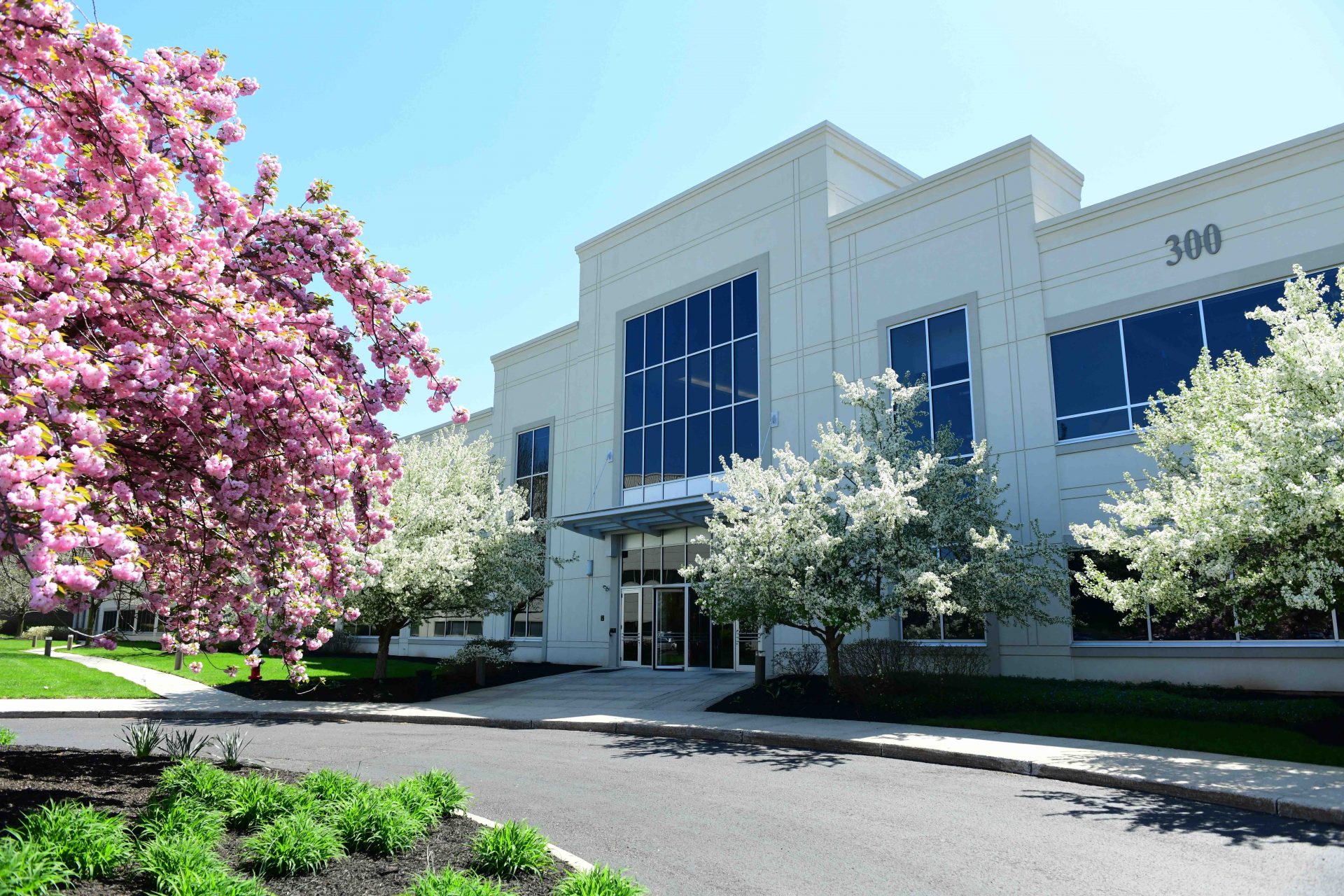 CBRE brokered the $26.24 million sale on behalf of the seller, Raith Capital, while also procuring the buyer.

Located on more than 39 acres of land at 50 Millstone Road in East Windsor, the complex is approximately 65 percent occupied with a mix of national and international companies.

It has access to the New Jersey Turnpike, I-295 and other major roadways plus the Princeton Junction Train Station. It is also in close proximity to many of the area’s large industrial parks.

Jeffery Schneider, SFA Managing Principal, commented, “It has certainly been a long few months but we are so excited to be entering the Princeton/Mercer County market with this new acquisition.

“WCC is a beautiful campus with plenty of space, abundant parking and flexible office configurations ~ perfect for those companies who may have industrial facilities nearby but want Class A corporate offices.”

SFA has plans for additional amenities and enhancements as part of its core focus on optimizing undervalued properties.

Schneider added, “We see this property as a strong addition to our portfolio and will be reviewing offers to lease the building to both single and multi-tenant prospects.”

Raith Capital invested over $3m in capital while in ownership of the building which led to raising the occupancy from 41 to approximately 70 percent today.

Halstead to merge with BHS