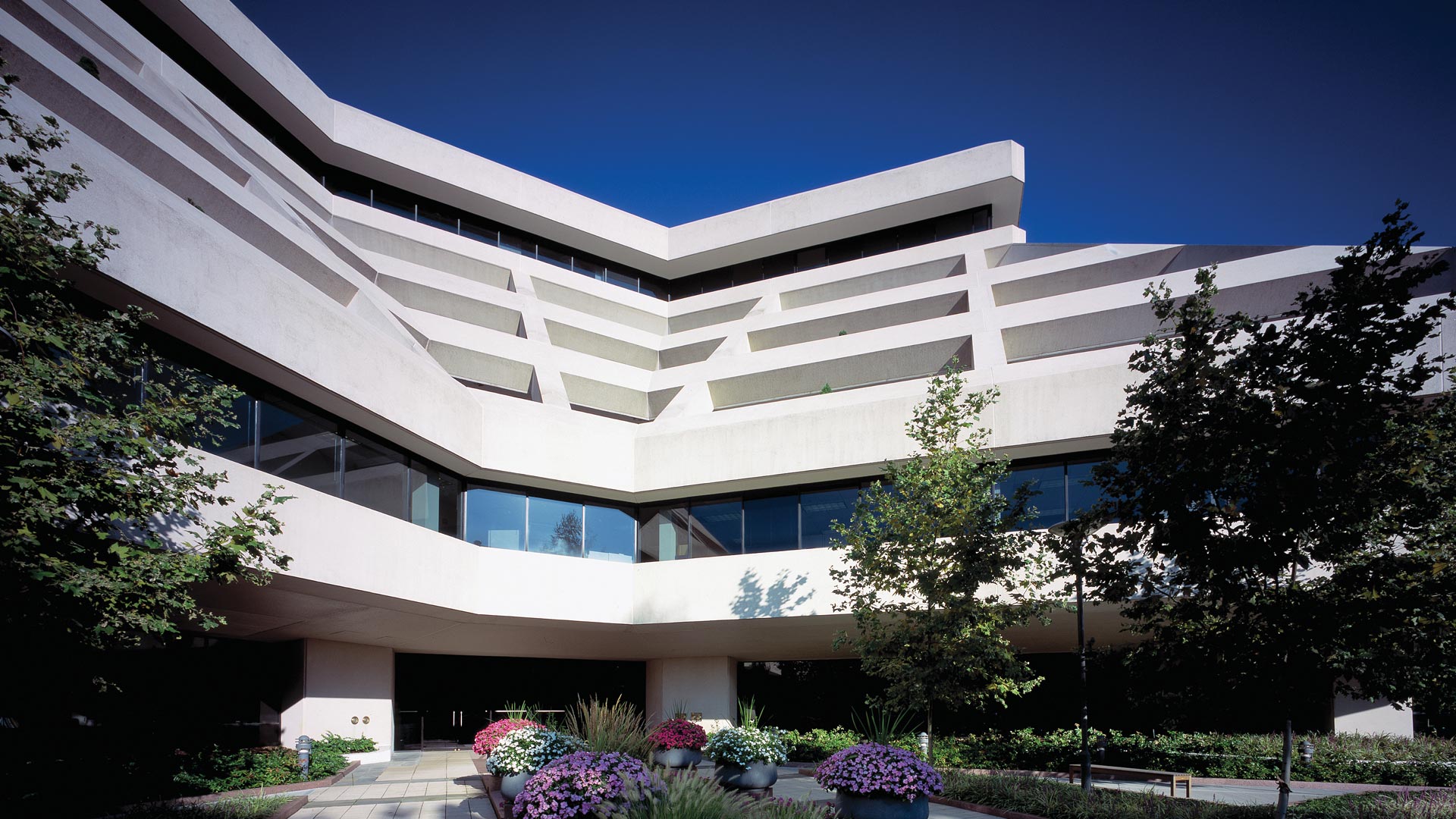 One of Westchester County’s most iconic office buildings has traded in a $30 million sale.

It sits on approximately 11 acres in the Tarrytown Corporate Center, two miles from the Tappan Zee Bridge (soon to be replaced by the $3.9 billion New NY Bridge).

“The property is 87 percent leased to a diverse rent roll of over 40 tenants ranging in size from less than 1,000 square feet to nearly 60,000 square feet,” Merin added.

“It continues to outperform the greater Westchester market, and the new ownership will be able to capitalize on the building’s flexibility and strong regional market fundamentals to increase occupancy and NOI.”

The property, which is located on the northeast corner of Broome Street and Varick Street, contains 20 apartments (15 one-bedrooms and five two-bedrooms). It also has retail spaces on the ground floor and the lower level, which are currently occupied by three restaurants. Two of the restaurants, Taureau and La Sirene, are owned by chef Didier Pawlicki.

“This building has had exceptional family ownership and management for four decades. The building was well maintained and stands to benefit from all the new developments surrounding it,” said Eastern Consolidated Senior Managing Director Adelaide Polsinelli, who was part of a team that handled the sale.

According to Polsinelli, the property was sold after prospective buyers engaged in a bidding war. The seller, Joseph DeFranca, owned the building for over 40 years. Vendome declined to comment on their plans for the property.

Polsinelli and Eastern Consolidated Director Mitchell Goldstick represented the seller and procured the buyer. Chris Matousek, Eastern’s Consolidated’s Director for Financial Services, served as the analyst for the deal.

HFF marketed the property exclusively on behalf of the seller, RXR Realty, and procured the buyer.
Marcus Partners will immediately commence a $7.6 million capital improvement program that will transform the property into an exceptional, high quality office property.

Over the last three and a half years, Marcus Partners has purchased over one million square feet of commercial real estate in New Jersey alone, including both office and life science properties.
Marcus Partners is currently investing its fully discretionary $250 million Marcus Capital Partners Fund II, LP, pursuing a mix of strategic and opportunistic investment strategies.

The properties, totaling 570 apartments, were acquired from a local owner/developer.

Stone Ridge was built in 2001, and Whitehall Estates in 1996. Both consist of two- and three-story buildings, and are situated a short distance from I-485, which circles the greater Charlotte area.
“These two developments, both of which were purchased significantly below replacement cost and whose rents are below the submarket average, present very favorable risk-adjusted return profiles,” said Gamma’s president, Jonathan Kalikow.