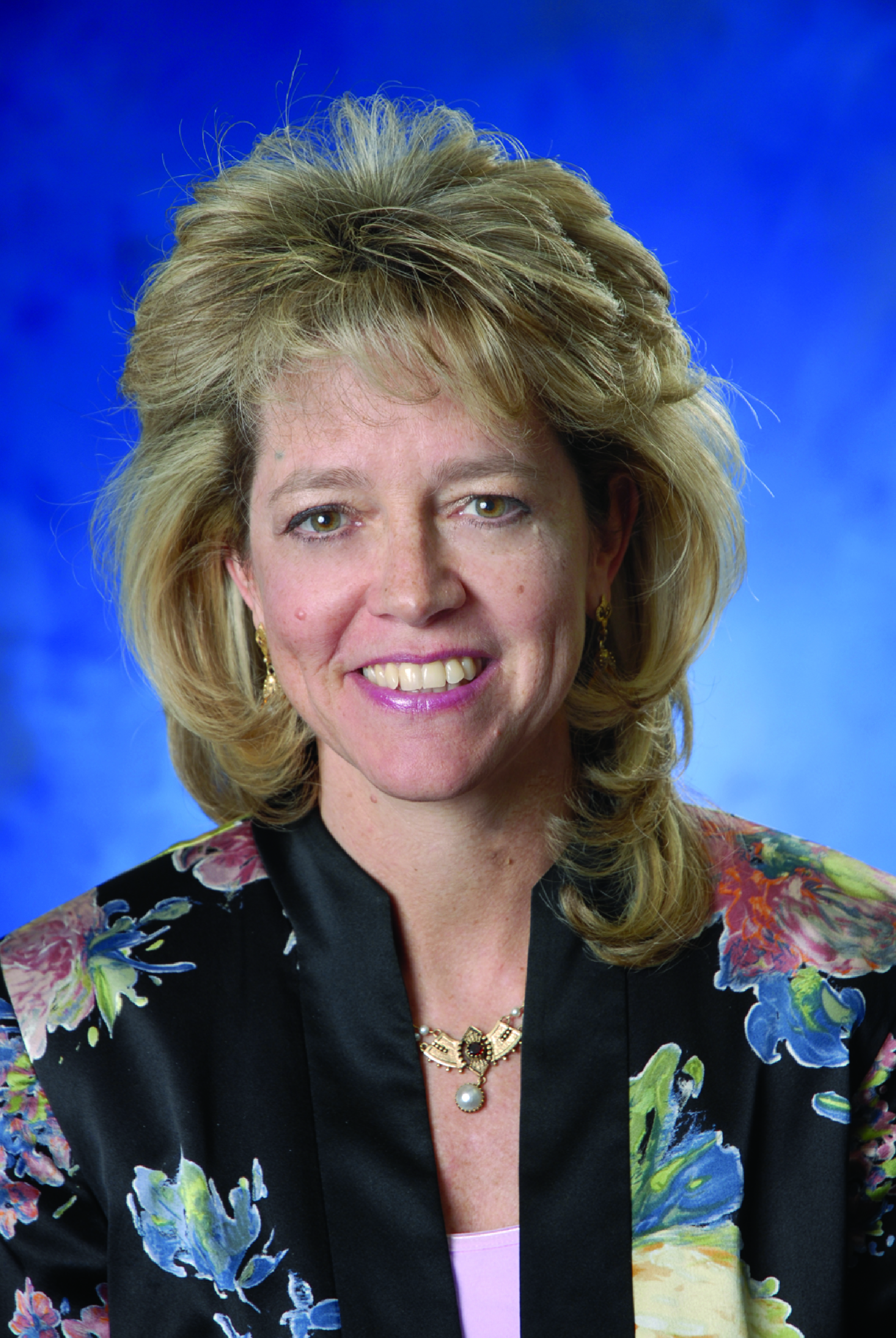 Said Rogovin, “The portfolio offers investors a solid initial return with the opportunity to grow the rents and potentially convert the properties in the future.”
Owned by the same people for 30 years, the three buildings are located at 198-200 Rivington Street, also known as 106-108 Ridge Street, 110-114 Ridge Street and 118 Ridge Street.
There are 61 apartments and four retail/commercial spaces with 175 feet of continuous frontage on Ridge Street.
The current residential rents are well under market for the area, at an average of only $54 per rentable square foot.
In addition, the portfolio features three occupied retail stores, including the corner, and a newly-rented community facility space of over 6,000 s/f.

New York-based Advalurem Group, a nationally focused real estate investment firm, has acquired ownership interest in Bella Madera, a 612-unit, Class A, garden-style apartment community in Lewisville, Texas.
The apartment community was built in 2009 and is currently 91% occupied.
Advalurem’s ownership interest was purchased in an off-market transaction. Value was created by assuming an existing long-term loan that was restricted from early repayment.
Advalurem Group principal and founder, Gabriel Pozo, said his firm’s strategy was “to enhance cash flow through optimal revenue management and to provide institutional management until the end of the loan term, when the property can be sold unencumbered to unlock the equity value that was gained at closing.ˮ

Madison Realty Capital (MRC), an institutionally backed real estate private equity firm, announced a branding realignment that will see the firm manage all future equity and debt investments under a single brand: Madison Realty Capital.
Historically, Madison Realty Capital’s equity investments were made through Silverstone Property Group, a 100 percent controlled affiliate.
In tandem with the rebranding, the firm announced two new equity transactions.
MRC has acquired 440-442 Tenth Avenue, two mixed-use properties located between 34th and 35th Streets in the Hudson Yards district, and 2094-2104 Frederick Douglass Boulevard, an 11,254 s/f retail condominium unit in West Harlem.
“We have steadily expanded our equity investment activity over the past several years, closing in excess of $600 million of direct equity transactions, supported by the same vertically integrated platform that has bolstered our success as debt investors,” said Brian Shatz, co-founder and managing principal of MRC.
“Our strategy is to brand all our equity and debt investments under Madison Realty Capital and make it the single identifier for all our real estate activities.”
Josh Zegen, also co-founder and managing principal, said the company paid $9.75 million for two adjacent mixed-use properties at 440-442 Tenth Avenue from Atria Builders, developer of the new 399-room Marriott hotel next door. Atria will retain unused air rights for the Marriott development.
The property comprises two ground floor retail units totaling 20,000 s/f and 34 apartments. MRC plans to reposition the retail space and renovate and lease the vacant apartment units.
2094-2104 Frederick Douglass Boulevard, an 11,254 s/f retail condo unit, was purchased for $7.25 million.
Part of the recently completed Gateway Tower luxury residential condominium development, the retail space acquired by MRC is currently occupied by several long-term tenants.

The property, which is already occupied by PSE&G, Capital One and Blink Fitness, was sold for $31 million.
GFI Realty represented both the buyer and the seller in the off-market transaction.
Associate Ohad Babo and director Yanni Simantov represented the seller, while managing director Roni Abudi represented the buyer.
Sackman Enterprises previously managed and owned the property, which was purchased by a New York investor.
“Investors are increasingly looking beyond Manhattan and have been eying up-and-coming neighborhoods in Jersey City,” Babo said.
“Journal Square, in particular, is a hot spot within Jersey City that’s growing in popularity due to its ideal location in the heart of one of Jersey City’s business districts.”
The building is one block away from the PATH station and close to the NJ Turnpike, Garden State Parkway and Newark International Airport.
Formerly known as The Trust Building, 35 Journal Square has recently undergone extensive renovations including new windows, a new HVAC system, elevator upgrades and refurbishment. Abudi said, “It’s a historic building in a central location, where entities such as Kushner Companies and HAP have chosen to recently invest in development projects adjacent to 35 Journal Square.”

TerraCRG announced that Adam J. Hess, partner and senior vice president, has closed on the sale of four multifamily buildings in Park Slope and Carroll Gardens for an aggregate consideration of $12.55 million.

Two of the properties — 310 12th Street and 14 Lincoln Place — are located in Prime Park Slope. The other two buildings — 96-98 Baltic Street — were sold as a package to a local investor.
The sales were handled by Hess and his team, senior associate Sam Shalumov, and associate Chris Pechlivanides. The properties were marketed and sold separately:
310 12th Street is a four-story, 20-unit building which sold for $6,000,000, which equates to $410 psf and $300,000 per unit. The property was purchased by Slate Property Group .
14 Lincoln Place is a four-story, eight-unit building which closed at $3,500,000, or $391 psf and a 3.53% CAP rate. The purchaser was an overseas investor based in Israel.
Both 310 12th Street and 14 Lincoln Place are located within walking distance of the Barclays Center, BAM and Grand Army Plaza.
96-98 Baltic Street is comprised of two, four-story, eight-unit buildings in the Columbia Waterfront District of Brooklyn. The property sold for a combined total of $3,050,000, which equates to $254 psf.
“The volume of trades we are seeing in multifamily properties appears to be a new focus for investors looking to participate in the Brooklyn boom,” said Hess.

● the hampshire companies
More than a real estate deal

The Hampshire Companies has sold its 11,289 s/f learning center at 627 Mount Pleasant Avenue, West ORange, NJ, to Garden Academy, Inc., a non-profit school specializing in the treatment of Autism.
NAI James E. Hanson, Inc. represented Hampshire in the transaction.
Igor Derbaremdiker, a Senior Investment Manager for The Hampshire Companies. “For us this was more than a real estate transaction. It was important for us to help Garden Academy find a permanent place where the school and its students could continue to grow.”

Investors set out to untangle web of Stuy Town debt