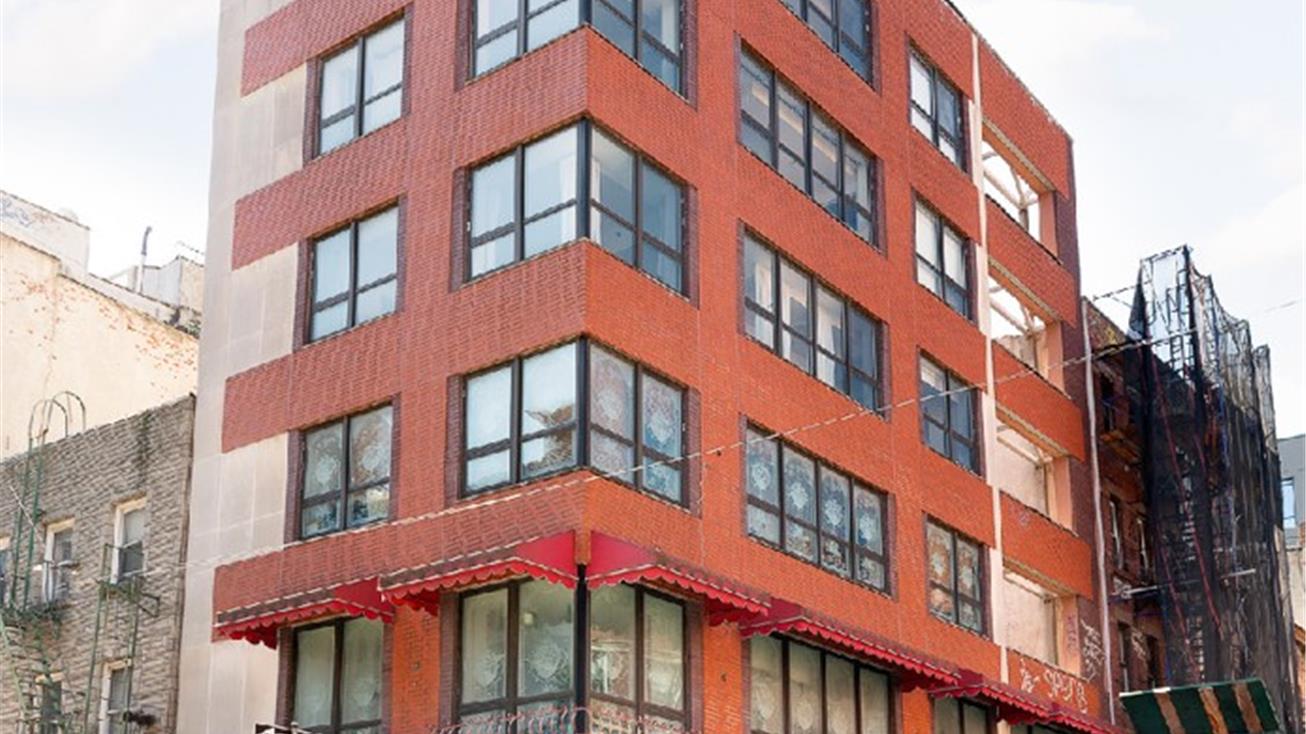 The sellers originally acquired 155W23 in 2015 under a 99-year newly-formed ground lease.

This is MCRE’s first office acquisition since being formed earlier in 2019 by industry veterans Steve Grant and Andy Nathan. MCRE will handle leasing in-house and has tapped Kaufman to continue as property manager.

The property is an 82,000 s/f, 12-story building constructed in 1935 and located in Chelsea that’s currently 100 percent occupied.

“MCRE is grateful both for completing our first NYC acquisition so quickly and for becoming stewards of such an outstanding asset,” said Grant.

According to Kazmierski, president of Kaufman Investments: “Since acquiring 155W23 as part of the former Ring Portfolio in 2015, we have transformed the former vacant property through an extensive capital improvements program into a leading office building in Midtown South. Thanks in large part to Grant Greenspan, Brad Giambrone and key Kaufman team members, the repositioning resulted in a fully leased building with a diverse tenant roster.”

The property sold to Hudson Valley Property Group for $48.3 million.

“New York continues to be a hotbed for affordable housing investments,” said Flint,, “We saw multiple attractive offers on this property and were able to secure a great buyer for the property – ensuring that much needed affordable housing will stay available in the greater New York area.”

“Yonkers continues to experience strong investor interest given its proximity to Manhattan and the vast improvements and redevelopment occurring throughout the city,” added Dunne.

The property has maintained occupancy of over 97 percent since 2016 and 90 percent of Parkledge’s units are kept affordable by a LIHTC Land Use Restrictive Agreement.

The property has a mix of one, two, three-, and four-bedroom apartments and is a 30-minute commute from downtown Manhattan.

Equity for the transaction was provided by Hudson Valley Preservation Fund. The new owner plans to preserve the property as quality affordable housing and continue to invest in the building, prioritizing renovations that will increase energy efficiencies and resident security and quality of life.

Prime Multi-Family, The portfolio consists of three contiguous multi-family buildings with 150’ of frontage. The properties have 52 units (50 free market, two rent stabilized) that have been gut renovated.

Buildings are close to Greenpoint Avenue Subway stop and are 25 minutes away from Grand Central. Asking price is $32,500,000.

Completed in 2012, the 270,000 s/f building is the corporate headquarters of Realogy residential real estate company.

Situated on over 15 acres in Morris County, the site was previously home to an outdated Verizon call center building.

Working in conjunction with architecture firm Kohn Pedersen Fox Associates, Hampshire transformed the property into a Class-A headquarters office space for one of NJ’s largest companies.

“Typically, pursuing the complete redevelopment of an office building at the height of a market downturn runs contrary to prevailing real estate wisdom. However, our ability to see real estate through a different lens allowed our firm to recognize a unique opportunity in the market back in 2012 and create one of New Jersey’s most valuable office buildings,” said James E. Hanson II, president and CEO of The Hampshire Companies.

“This sale exemplifies the strength of our vision for the property and our ability to create value across property types and economic climates.”

Solly Assa has sold a Little Italy condo building to an investment group lef by Tak Jan Yu for $10,100,295. The building, known as Mulberry View Commons at 128 Mulberry Street aka 180 Hester. Assa puchased the property for $6.3 million in 2008.

The seven story building was originally built in 1920 and underwent a total interior and exterior renovation in 2007. In 2013 the façade, elevator, and lobby were redesigned to give it a more contemporary and sophisticated finish.

The Mulberry Views condominium is situated at the corner of Mulberry Street and Hester Street in NoLIta. According to StreetEasy, there are a total of four residential units, three floor-through one-bedrooms, and one duplex two bedroom penthouse apartment with a corner wrap terrace and city views.

The 140-acre Chesterbrook Corporate Center is situated off Route 202, within Philadelphia’s King of Prussia submarket. The portfolio is currently over 80 percent occupied with several prominent tenants and is part of one of the region’s biggest office parks.

“Chesterbrook is an exceptional office campus that we’re pleased to add to our portfolio. Additionally, this acquisition further increases our presence in the Philly market, which is particularly important to us as an investment firm based in the region,” said Lou Merlini of Rubenstein Partners.

“Our capital improvement plan will completely reimagine Chesterbrook, taking advantage of the beautiful park-like setting while providing an amenity package that we expect to be unparalleled in a Philadelphia suburban office portfolio. We are very excited for the opportunity to restore Chesterbrook to the pre-eminent office destination in the market.”

The asking price for the four-story building is $12 million.

The building consists of five office units, all of which have long-term, in-place leases with annual escalations of about three. Additionally, operations and management costs are mitigated by substantial tenant reimbursements.

“This property presents prospective investors with an opportunity to acquire a well-situated office building with high-quality, in-place tenancy and strong cash flow on the border of Brooklyn Heights and Downtown Brooklyn,” said Kelly, a Senior Director at Ariel Property Advisors.

“The fact that it is mostly occupied medical tenants makes it especially attractive as the medical industry continues to expand.”