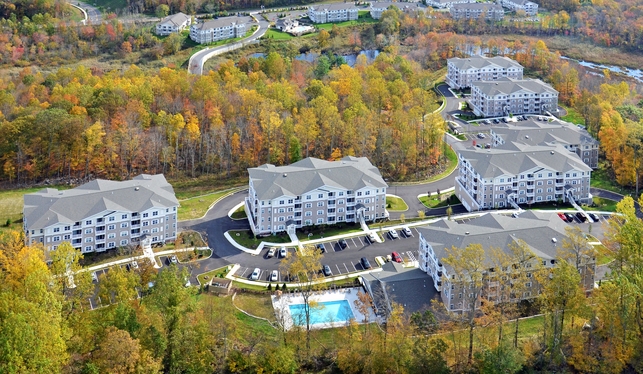 David Lichtenstein’s Lightstone Group has closed on its $53 million purchase of a trio of Bronx multifamily buildings.
Cushman & Wakefield announced it arranged the sale of the portfolio consisting of three apartment buildings in the Pelham Parkway neighborhood. 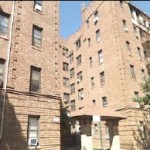 The final closing price was $53 million, equating to approximately $237,668 per unit and a four percent cap rate.
Cushman’s Jonathan Squires, Robert Shapiro, Michael Fioravanti, Josh Neustadter and Addison Berniker led the marketing efforts on behalf of the seller, listed as Pelham Parkway Managing led by martin Shapiro.
“As the Bronx continues to emerge into a sought-after location, this rare portfolio offered the buyer an opportunity to acquire multifamily properties near a major commercial thoroughfare,” said Squires.
The elevator-serviced buildings are located within a three-mile radius at 2197-2199 Cruger Avenue, 2198 Cruger Avenue and 2180 Bronx Park East. The portfolio offers a total of 223 rent stabilized apartments.
Located a few blocks from White Plains Road, a major commercial thoroughfare, each property is near retail and dining options including The Children’s Place, Foot Locker and Starbucks. The properties are minutes away from the Pelham Parkway MTA subway station offering access to the 2 and 5 lines.

CBRE announced the $108.5 million sale of Crown Point Apartments, a 466-unit residential property in Danbury, Conn.
The team of Jeffrey Dunne, Gene Pride and Eric Apfel represented the owner, an affiliate of Harbor Group International, LLC (HGI), in the sale and also procured the buyer.
Built in two phases in 2007 and 2011, Crown Point Apartments includes two clubhouses, each with a fitness center and a swimming pool. 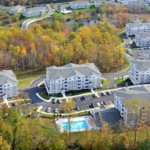 According to CBRE, all of the apartments have original finishes that can be upgraded.
“Crown Point is an exceptional asset with a strong history of rental growth due to HGI’s efficient, hands-on management. The Danbury market has had a history of strong occupancy, even with the 800+ new apartments that were delivered over the past three years,” said Dunne of CBRE.
“The buyer can build on this solid base of high occupancy and attentive management by modernizing apartment interiors and generating additional revenue, as renters in Fairfield 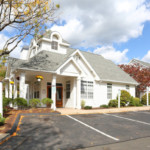 County typically pay a premium for updated interiors.”
Town Walk at Hamden Hills offers garden-style apartments located on a 44.9 -acre site located at 100 Town Walk Drive.
Originally built by AvalonBay Communities in the early 1990s, it offers a variety of floor plans, on-site amenities and a suburban setting six miles from New Haven’s CBD and Yale University.
The location is appealing to renters looking for convenient access to shopping, schools, services and employment.

Michael Alvandi’s City Urban Realty has closed on the $12 million purchase of a six-story mixed-use building along Bedford Avenue in Williamsburg, Brooklyn.
The New York-based landlord and developer bought 326 Bedford Avenue located at the corner of South 2nd Street. Totaling approximately 26,000 s/f the building has 32 apartments as well as ground-floor retail including Oslo Coffee Roasters.
Positioned between two major subway lines, the property is expected to thrive following the pending closure of the L-train as commuters migrate south from northern Williamsburg to be closer to the J, M, Z subway line.
“We’re big believers in this pocket of Williamsburg and are delighted to add 326 Bedford Avenue to our growing portfolio of assets,” said Alvandi, Managing Principal of City Urban Realty.