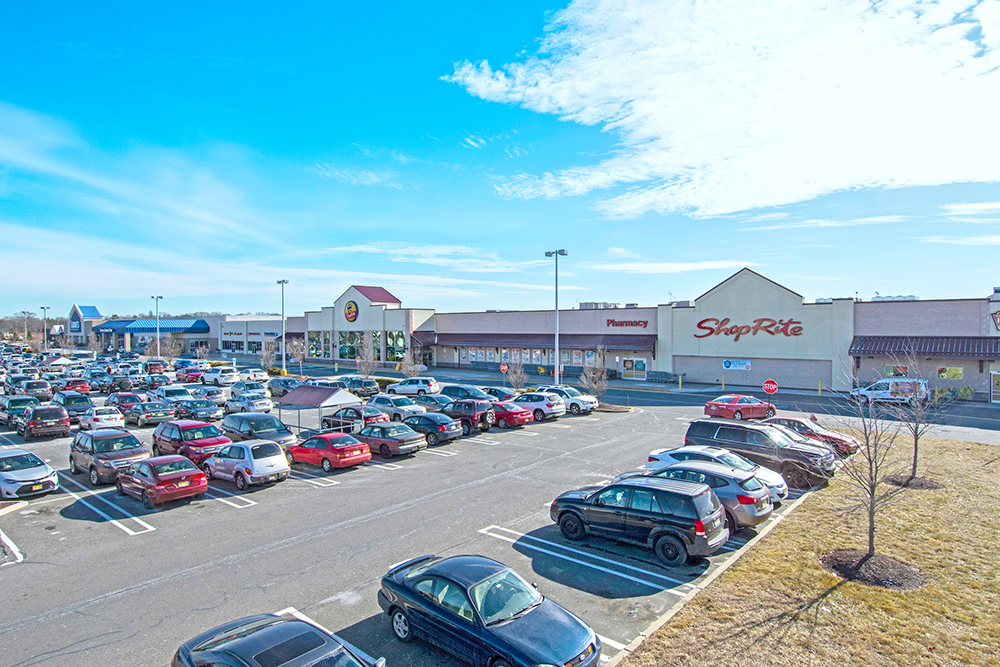 Jim Simons is a noted mathematician, who worked as a code breaker for numerous government agencies and then taught mathematics at both the Massachusetts Institute of Technology and Harvard University, before becoming the founding intellectual behind Renaissance Technologies.

According to estimates, Jim and Marilyn rank among the top 25 wealthiest people in the United States; accumulating a networth in the neighborhood of $20 billion.

Historically “The Alabama” had been owned by Yeshiva University which sold it to a consortium of capital groups in a joint-venture which featured Collegium Capital, a subsidiary of Pebb Capital, Rockwood Capital and TriArch Real Estate Group for $58 million in Fall 2016. Yeshiva had acquired the property in 1998 for $12 million and began leasing primarily to law students.

The Alabama’s condo units had been leased to students dating back to Yeshiva’s purchase in the 20th century. The Alabama features, and markets, its amenities targeted at young professionals and students.

The Simons Foundation declined to comment when Real Estate Weekly inquired on the transaction.

GFI Realty Services, LLC has been named the exclusive sales agent for 1704-1712 Ocean Avenue, a (seven)-story multifamily building comprised of 64 units and a 21-car parking garage, in the Midwood section of Brooklyn. GFI Realty Managing Director Matthew Sparks will oversee the marketing of the property, with pricing targeted at $42 million.

Completed in 2019, the newly constructed building totals 59,840 s/f. The apartments are configured as one studio, 40 one-bedroom units and 23 two-bedroom units. The units are completed with high-end modern finishes and stainless-steel appliances. Select units offer private outdoor space; either a balcony or terrace. Ideally located in a prime area of Brooklyn the property benefits from proximity to public transit, several parks and a variety of restaurants and stores.

The property has an abatement for fifteen years providing strong protection against large tax increases.

This multifamily asset is a short walk away from the B and Q subway lines.

JLL marketed the property on behalf of the seller, a partnership between Madison International Realty and SITE Centers Corp. Medipower Public Co. Limited purchased the asset.

The 120-bed Arbor Ridge provides post-hospital care, short-term rehab and long-term residential care, and maintains a four-star rating from the Centers for Medicare & Medicaid Services (CMS). The property offers common and lounge areas, including a sunroom and a living room with fireplace. Outside, its grounds feature gardens, courtyards and views of the Ramapo River.

CBRE has announced the sale of 24 Maple Avenue and 115 Centre Avenue in New Rochelle, a 2.02-acre site that housed the former Blessed Sacrament School. Developer Millcreek Residential acquired the transit-oriented development site with plans to build a 334-unit apartment community. As part of the deal, Mill Creek will be delivering a new parish center to Blessed Sacrament parish which continues to serve the New Rochelle Catholic community.

The property is within walking distance from the New Rochelle Train Station, offering service from Metro North and Amtrak, and is one mile from Interstate-95.

Greystone, a long-time healthcare facility owner and operator, has bought a 13-facility portfolio comprised of 12 skilled nursing facilities and one supportive living community across Illinois and Missouri. The Rosewood portfolio of properties was acquired from the Department of Housing and Urban Development for an undisclosed amount.