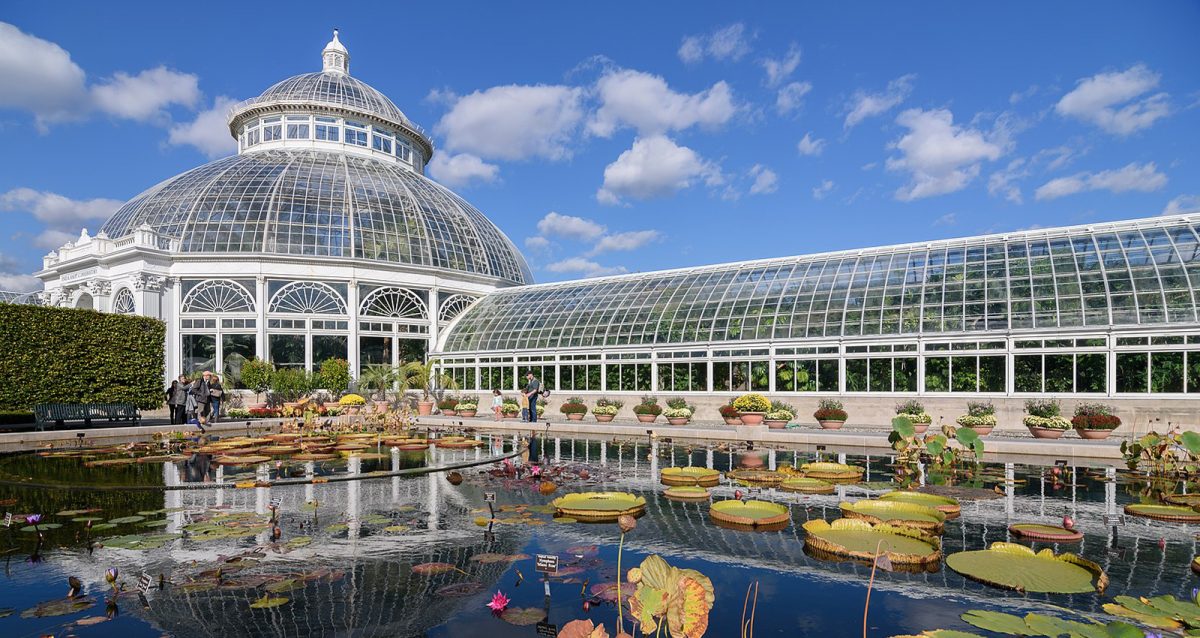 Douglaston Development announced a partnership with The New York Botanical Garden (NYBG) to construct a two-building, more than 450-unit development on property owned by NYBG along the Webster Avenue corridor in the Bronx, located one block from NYBG’s 250-acre grounds.

Douglaston is entering into a 99-year lease with the NYBG after the Botanical Garden selected the New York developer through a request for proposals process. Construction on the two-phase project is anticipated to begin this year.

“Douglaston is thrilled to begin a new partnership with The New York Botanical Garden on this community-driven development,” said Jeffrey Levine, founder & chairman of Douglaston Development.

“We are looking forward to continuing to expand upon our Bronx footprint through a project that will not only bring more affordable housing options to the area, but additional benefits to the greater community.”

The first phase of development will include a more than 188-unit affordable senior housing structure at 2856 Webster Avenue, available to those earning up to 50 percent of the Area Median Income (AMI). Additionally, on-site social services will be provided through the Fordham Bedford Community Services.

Phase II of construction, of 410 Bedford Park, will include approximately 260 affordable rental units earning between 30 to 130 percent of the AMI.

The ground floors of each building will include the current Cherry Valley grocery and its new 20,000 s/f grocery store.

Following the rezoning of the land (the previous zoning restricted Webster Avenue to heavy commercial uses), a second and public planning process was facilitated by the New York City Economic Development Corporation.

This process led to the Webster Avenue Vision Plan, which is being brought to fruition via development and the promotion of mixed-income housing in the area.

Upon the start of construction, the project will take a total of two years to complete.