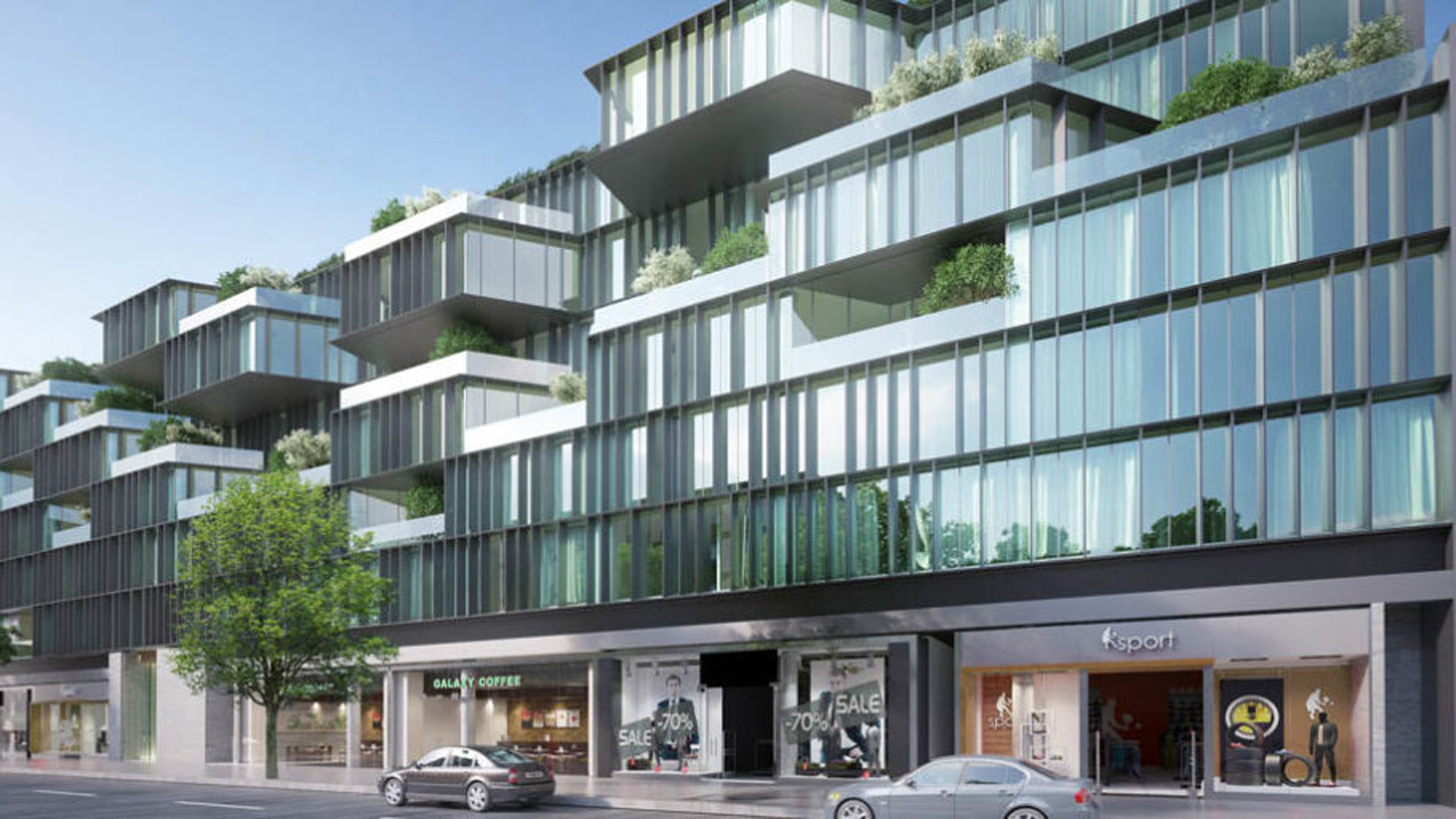 The buyer, a family office, plans to develop the site at 210 Clarkson Avenue. Located at the corner of Rogers Avenue, the site allows for 140,000 s/f of future development rights,  the majority of which are reserved for residential.  The property, comprised of retail and office tenants, is now vacant. It was the former site of the discount, Dollar Tree Store and a private school, Brightside Academy.

The seller, 210 Clarkson Corp., a partnership controlled by Albert Srour, is a New York based multifamily operator who is also the proprietor of Brooklyn discount department store Fat Albert.

KFIR Capital’s President Jake Blatter represented both sides in the off-market deal that is one of the first OZ deals in the area.

The site is located near the Winthrop Street # 2 and 5 subway lines and the Parkside Avenue Q train that provides direct access to downtown Manhattan in less than 30 minutes and midtown Manhattan in 40 minutes.

The Flatbush neighborhood of Prospect Lefferts Garden is defined by Prospect Park to the west, Crown Heights to the north and Brownsville to the east.

JLL has announces that it has closed on the $17 million sale of Hubbards Commons, a 65,970 s/f, grocery-anchored shopping center in the Long Island community of West Babylon, New York.

JLL marketed the property on behalf of the seller. ShopOne Centers REIT purchased the asset.

Hubbards Commons is 98 percent leased to a variety of tenants, including Best Market, Rite Aid Pharmacy and Orangetheory Fitness. The one-building center was renovated in 2017 and is expandable through the development of a 10,900 s/f building on an adjacent 1.8-acre fully approved pad site. Situated at 713-761 Sunrise Highway, Hubbards Commons is close to major highways, including Southern State Parkway, Sagtikos Parkway and Babylon Northport Expressway.  Additionally, the center is adjacent to a residential neighborhood and more than 143,023 residents earning an average annual household income of more than $109,000.

JLL has been selected by SK Development to market 14,732 s/f of flagship retail located at the base of the Dieguez Fridman-designed Corte Condominiums at 21-30 44th Drive in Long Island City. The space is being offered for $17.75 million and is comprised of two retail condominiums divided into four separate retail units that share 170 feet of frontage along 44th Drive.

The two retail condominiums are divided into four separate commercial spaces, three of which are currently leased to prominent tenants that include Club Pilates, Row House, and Bright Start Child Learning Center; the fourth commercial space will be delivered vacant upon sale. The retail also benefits from more than 170 feet of frontage along the 44th Drive corridor, a street drawing increasing foot traffic from multiple new developments coming online near Court Square, which is slated to add more than 5,000 residential units during the next three years. Long Island City’s population has increased 9.4 percent from 2010 to 2015 and is projected to grow 6.7 percent from 2015 to 2020.

GCP finances over 330 units of housing