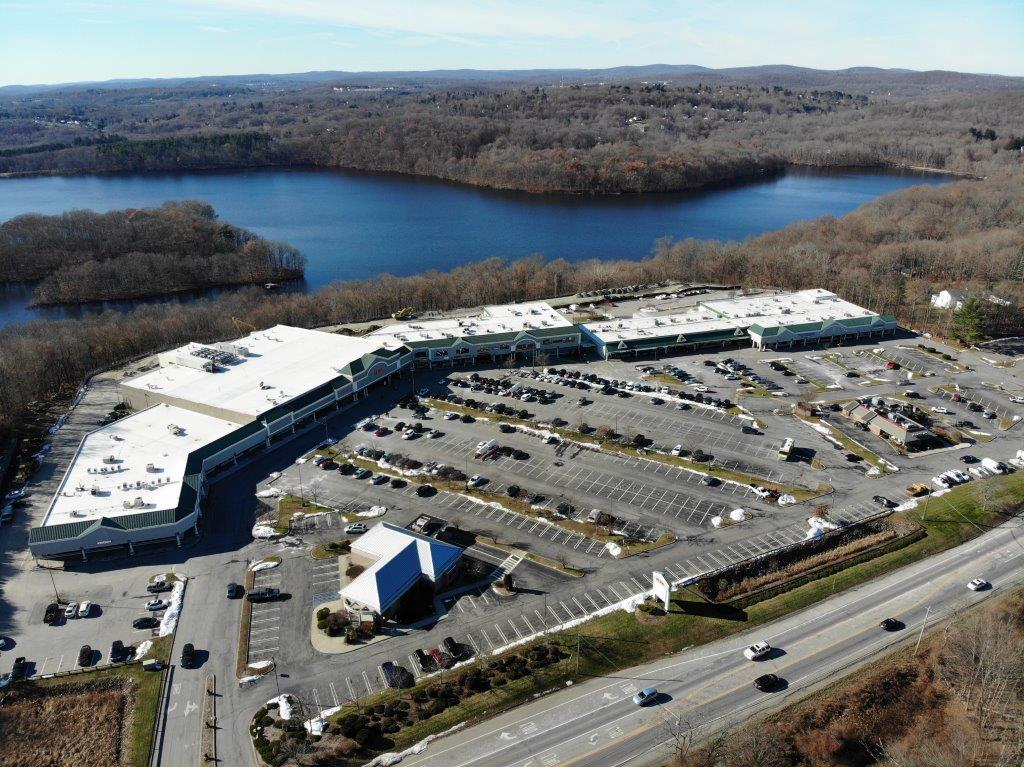 GFI Realty Services announced the $26.7 million sale of a two-building, multifamily portfolio in Prospect Park South.
Located at 111 Woodruff Avenue and 11 Crooke Avenue, the portfolio features a mix of 89 studio, one-, two- and three-bedroom apartments.
A GFI team headed by senior director Erik Yankelovich represented both the buyer, Greenroad Capital, and the seller.
In addition to the 89 residential units, nearly 20 percent of which are vacant, the portfolio features 30 parking spots and 20,000 s/f of air rights. The buyer intends to implement significant capital improvements in the vacant units before leasing them out.
“The property had been in the seller’s family for about 40 years, and by timing the market perfectly and finding a strong buyer, we were able to help him close this incredible deal,” said Yankelovich.
“With the recent revitalization of this section of Brooklyn, we had numerous discussions with the seller about selling the property over the last 10-plus years. By waiting out the market and creating a substantial amount of vacancy, he was able to increase the upside of these assets and enable us to arrange this transaction with a very strong in-place cap rate of approximately four percent.”
The properties are located within two blocks of each other, and are both within a two-minute walk of Prospect Park.
“At 89 residential units, this is one of the larger portfolios to come to market in Prospect Park South in recent years, and that enabled us to generate a number of very strong bids for the seller,” said Yankelovich.

Urstadt Biddle Properties Inc. has acquired Lakeview Plaza Shopping Center, in the Town of Southeast in Putnam County, NY, for $12 million
The 177,000 s/f shopping center is anchored by a 54,000 s/f Acme Supermarket. There are five buildings situated on a 23-acre site located on Route 22, which has an average daily traffic count of 30,500.
Lakeview is currently 73 percent leased to a diverse mixture of local, regional and national tenants. The property was built between 1972 and 1981, and renovated in 1999.
Willing Biddle, president of Urstadt Biddle Properties, said, “We were able to acquire this property at a deep discount to replacement value from a lender who had foreclosed its loan on the property, and we look forward to using our talents to renovate and restore the property to the high-quality center it once was.”
James Aries, senior vice president of acquisitions, added, “The acquisition of Lakeview Plaza, anchored by the dominant grocer in Southeast, is consistent with our strategy to acquire only trade-area leading grocers.  We know this property very well as it is located within ten miles of other UBP-owned shopping centers in Carmel and Somers, NY and in Danbury, CT.  This will give us great economies of scale as we look to revitalize the center.”

Hello Living, a real estate development firm, announced the $11.3 million purchase of 1049 Washington Avenue in the South Bronx, it’s second acquisition outside of Brooklyn.
Located in the Morrisania section of the Bronx, 1049 Washington Avenue will be reintroduced as a 104-unit condo, featuring 74,896 s/f of residential space, 48,364 s/f of community facilities, and 27,065 s/f for retail space.
ND Architecture & Design is the architect of record.
Eli Karp, CEO and founder of Hello Living, said, “This property is an optimal location, in an energetic part of the South Bronx, and we look forward to becoming a part of this vibrant, diverse neighborhood.”

Holliday Fenoglio Fowler announced the $51 million sale of 700 Union Boulevard, a 382,596 s/f, newly constructed industrial building in the Northern New Jersey community of Totowa.
The HFF team marketed the property on behalf of the seller, The Hampshire Companies.
Situated on 26 acres, 700 Union Boulevard is just off Interstate 80 and less than 13 miles from the New Jersey Turnpike,. The single-story building was completed in 2018.
The HFF team included executive managing director Joe B. Thornton, Jr., senior managing directors Jon Mikula and Jose Cruz and directors Marc Duval and Jordan Avanzato.

Cushman & Wakefield has been retained to sell a brand-new, four-story office and retail building at 12 West 48th Street in Midtown.
A team consisting of Charles Borrok, John F. Ciraulo, Craig Waggner and Will Conrad is seeking proposals for what they are calling a“ headquarters or flagship retail opportunity.”
12 West 48th Street features 30,845 gross square feet and 75 ft. of frontage along the south side of West 48th Street between Fifth Avenue and Rockefeller Plaza.
The building, constructed as a glass jewel box, was designed with an articulated façade to capture sight lines from Fifth Avenue and Rockefeller Plaza with high ceilings and floor-to-ceiling windows. The building will be completed during early 2019.
It will have 10,831 s/f a retail unit across the first floor and basement. The upper floors contain 18,108 rentable square-feet of office space designed for flexibility. The property also features a large private rooftop terrace and has been future-proofed to cater to a user’s changing requirements.
12 West 48th Street is located 150 feet away from the highest priced retail corridor in the world, upper Fifth Avenue. It is situated among over 20 million square-feet of office space and has direct visibility of Rockefeller Center which experiences over 400,000 visitors daily and over 800,000 visitors during the holiday season.
“12 West 48th Street presents a unique branding opportunity for any occupier at the southern end of Rockefeller Plaza,” said Borrok.

A six-acre former industrial site in Kearny will be recreated as multifamily following its sale to Russo Development, announced Cushman & Wakefield.
The firm represented the seller, a family estate, and procured the buyer.
Russo will redevelop the Bat Factory property – which has sat fallow for more than three decades – as the second phase of its Vermella West project.
“The Russo team performed flawlessly, putting forth an entrepreneurial approach to working with the seller in this transaction that closed without full development approvals in place,” noted Cushman & Wakefield’s Brian Whitmer, who headed the assignment with investment sales specialists Robert Shapiro, Andrew Merin, David Bernhaut, Gary Gabriel and Ryan Dowd.

● GREYSTEEL
Akelius buys itself a home

Akelius Real Estate Management will move into the Flatiron after purchasing a property from architectural non-profit Van Alen Institute with the intention of using the spot as a new office.
According to property records, Akelius, represented by Michael Stimler of Greysteel, bought the 35,000 s/f office building located on 28-30 West 22nd Street from Van Alen for $31.5 million, marking the end of more than two decades of the institute’s operation there.
While Akelius plans to build out the building with the intent of transitioning into the office in 2021, Van Alen, will seek a new, larger headquarters in New York.
“Van Alen Institute’s robust financial position, dramatic organizational growth, and ever-evolving program offerings led us to reconsider the usefulness of our continued role as owner of the building,” said Jared Della Valle, Van Alen’s Board Chair. “The sale allows us to focus and expand on VAI’s core purpose without the distractions of being a commercial landlord, and strengthens our already significant endowment so we can carry on Van Alen’s mission for the next 125 years.”
The space underwent major renovations in 2013 as the result of Van Alen’s design/work competition which called on designers from more than 20 countries to submit their proposals for a new ground space outfitted to also host events.
For Akelius, the purchase of the Flatiron property will add to a growing list of acquisitions throughout the past year primarily in the multifamily sector.