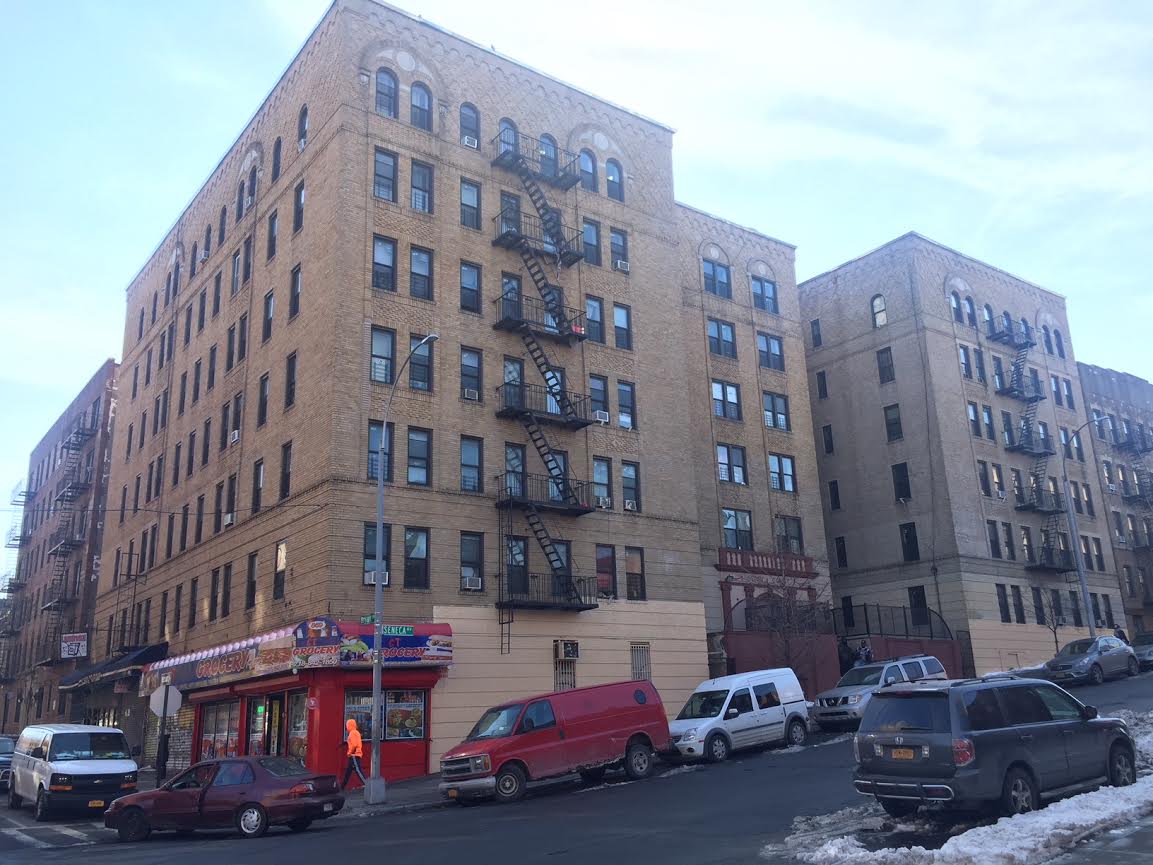 Camber Property Group has closed on its purchase of 1314 Seneca Avenue in the Bronx for $13.2 million.

According to Mor, the deal follows a recent trend that has seen motivated sellers reduce asking prices to get deals done.
This was situation where the seller was just ready to move on and accepted a lower number than he originally wanted 12-18 months ago,” said Mor.

“Despite volume dropping significantly across the board, Bronx multifamily investment sales continue to be relatively strong. Corner elevator mixed use buildings located within walking distance to transportation like 1314 Seneca will sell when priced right.”

A new condo building is in the works in Astoria’s Ditmars section just two blocks from the Hell Gate strait.

Manhattan-based D.A. Development Group purchased 21-01 21st Street for $5 million. David Shenfeld, the firm’s managing partner, said he plans to tear down the gas station on the lot and replace it with a 37,500 s/f mixed-use building.

“We will be looking to take advantage of the pent-up demand for new condo inventory in this area,” he said.

Joseph Landau of GFI Realty represented D.A. Development in the sale while Josh Orlander, also of GFI, represented the seller, 21-02 21st LLC, which purchased the property for $3 million in 2015.

Designed by C3D Architecture, D.A.’s building will feature a “clean and minimalist” design, Shenfeld said. On-site amenities will include a communal roof, storage, parking, children’s playroom and a gym.

Located at the corner of 21st Street and 21st Avenue, the building will be in Astoria’s predominantly residential northwest corner, a few blocks from the area’s waterfront parks and within walking distance of the a thriving retail corridor that runs along Ditmars Boulevard and 31st Street.

Known for its various immigrant enclaves, Astoria’s relative affordability has made it a target neighborhood for young professionals in recent years. — Kyle Campbell

Anbau will develop two luxury residential condominium buildings with Hudson River views and a suite of amenities. The buildings will share a common landscaped courtyard and on-site parking.

“We believe in the strength of Hamilton Heights as an emerging neighborhood that will create long-term value for residents,” said Steve Glascock, president, Managing Partner of Finance and Construction at Anbau.

“620 West 153rd will offer an unprecedented living experience within steps of some of the finest cultural, academic and research institutions in Upper Manhattan.”

Construction will commence Spring of 2018.

Barry Rudofskyʼs Bronstein Properties has closed on its purchase of 456 grand Street in Williamsburg.

The newly-developed mixed use building was sold by a partnership of RJ Capital Holdings and AB Capstonefor $43 million.

ONE Commercial’s David Chase, Josh Lipton and Andrew Levine, along with Asset CRG’s Michelle Abramov, brokered the sale of the 57,500 s/f property with has 53 apartments, two commercial units and a 17,500 s/f below grade parking garage.