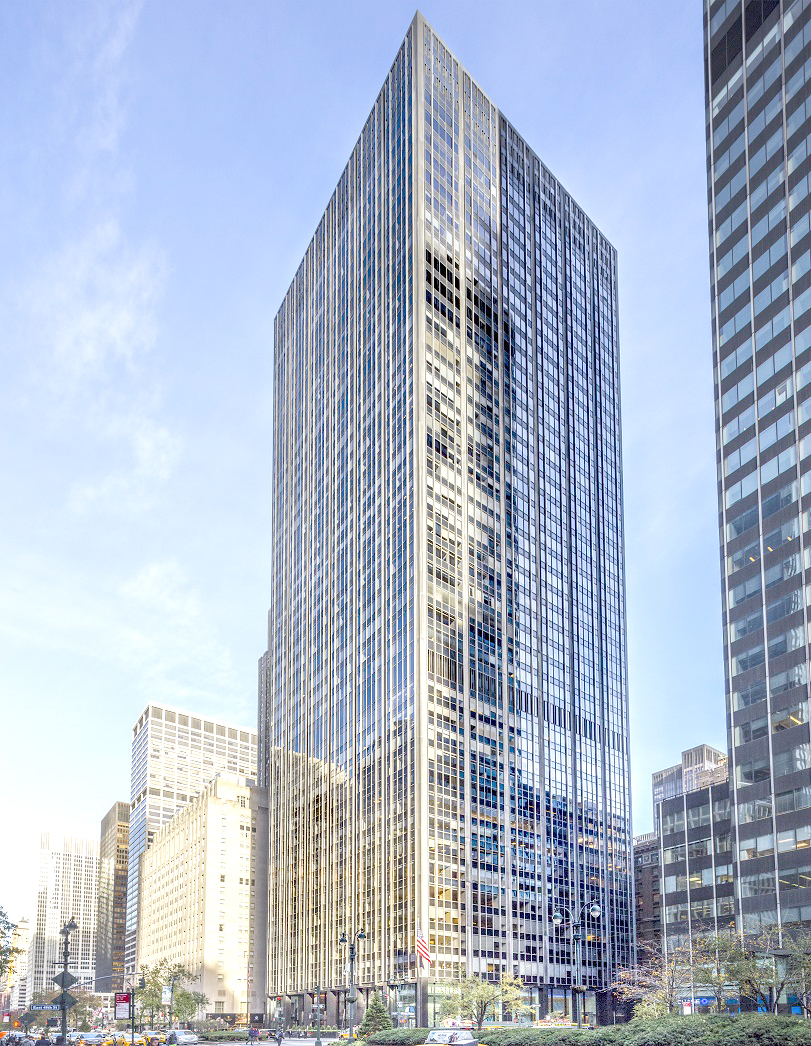 Fisher Brothers has signed a new 29,771 s/f lease with the Traxys Group at 299 Park Avenue, one of the firm’s signature Midtown Manhattan office towers.

A physical commodity trader and merchant in the metals and natural resources sector, Traxys will occupy the entire 38th floor of the tower under the new 15-year lease.

Headquartered in Luxembourg with over 20 offices worldwide, the firm is relocating its New York office from 825 Third Avenue in the second quarter of 2019.

“When selecting our new office, we set out to find a modern environment where our employees could continue to succeed in a central Midtown location. 299 Park Avenue proved to be the perfect fit, and we are thrilled to be moving our New York office to such a prestigious building,” said Mark Kristoff, Traxys CEO.

Recent leases secured by Fisher Brothers at the building include Varagon Capital Partners, which signed a 28,316-square-foot lease to occupy the entire third floor of the building, and 17Capital, which occupies 3,658 square feet of high-end prebuilt space on the 41st floor.

Fisher Brothers is set to initiate a major capital improvement program at the Plaza District tower in 2018. The project, which is being designed by David Rockwell and the Rockwell Group, will include a reimagined lobby, a transformation of the entrance and an illuminated plaza with exterior lighting system.

“We are pleased to welcome Traxys, which was drawn to 299 Park Avenue for its ideal Midtown location just steps from Grand Central Terminal and surrounded by the city’s top corporate headquarters and world-class dining, retail, and hospitality options,” said Fisher Brothers Partner Ken Fisher.

“The recent lease successes are a direct result of our renovation plan, which will further solidify 299 Park’s position as a premier Plaza District destination that is fully-modernized and truly reflects the prestige of Park Avenue.”

Designed by Emery Roth & Sons and built by Fisher Brothers, 299 Park is a 42-story, 1.2 million square foot office tower which opened in 1967. Occupying the full block front between 48th and 49th Streets, neighbors include the Waldorf-Astoria and Grand Central Terminal.