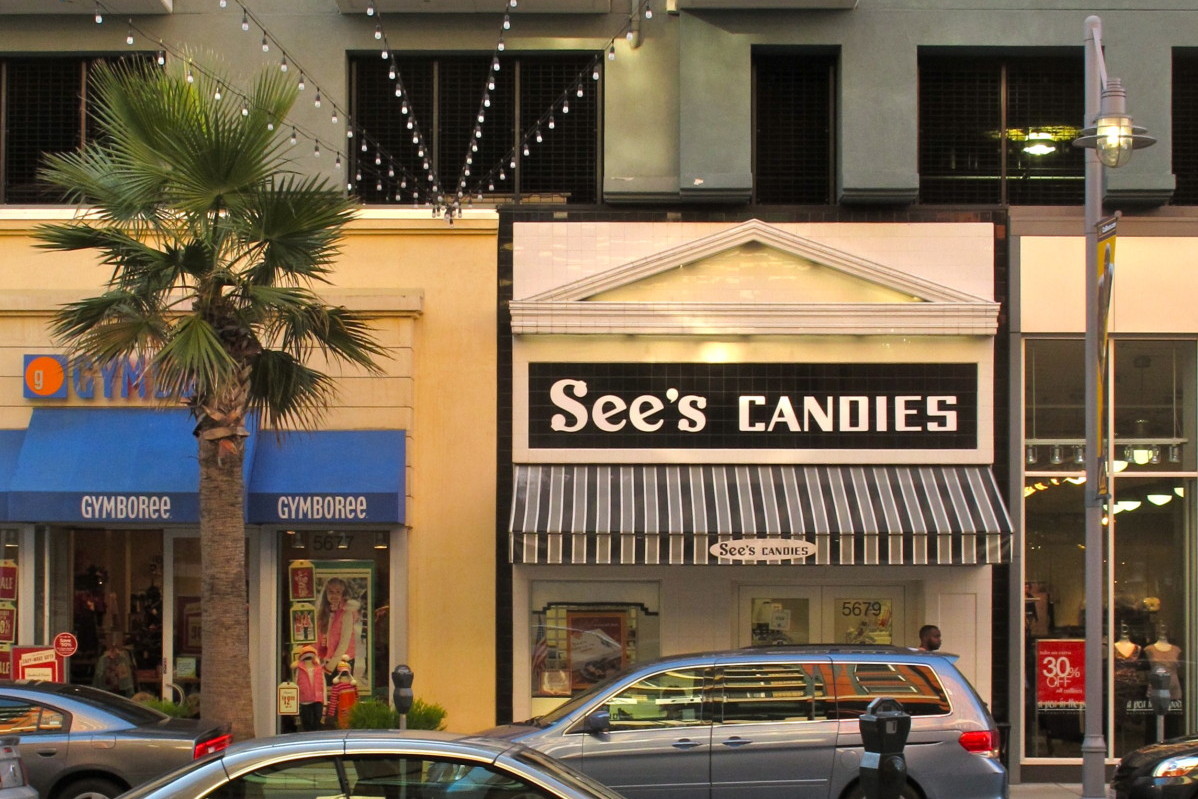 A candy institution is finally coming to New York City after 95 years in business.

See’s Candies, founded in Los Angeles in 1921, will open its first retail location in NYC in the Greenwich Village neighborhood.

The company has leased a space at 60 West 8th Street for $7,250 per month, according to Joshua J. Roth of Donald Zucker Company, who represented See’s in the deal. The space has 625 s/f as well as a 325 s/f in the basement.

See’s Candies has partnered with Bill Rhodes, CEO of Travis Melbren Inc., to open its newest shop in Manhattan in the fall.

The shop will serve more than 100 varieties of candy — all made from scratch with quality ingredients, according to a press release from the company.

This will be the first See’s location on the East Coast featuring a candy counter, which allows guests to build their own custom boxes of chocolates, and will carry on the See’s tradition of handing out a free sample to each guest.

“Hand picking treats at the candy counter has always been one of the most memorable parts about going to a See’s shop, and I’m thrilled to be able to introduce one of my favorite traditions to the residents of New York,” said Rhodes.

See’s is planning a grand opening event at the shop to celebrate the opening later this year.

The company has small outlets within larger stores around Manhattan, but this is the chain’s first stand-alone retail store in the city, and part of an East Coast expansion

See’s Candies, founded by the See family, made its name for its American-made sweet treats that they make with no added preservatives and friendly customer service, according to the company’s website.

Billionaire Warren Buffett, a longtime fan and admirer of the company’s approach to business, purchased See’s Candies in 1972 through his holding company, Berkshire Hathaway.

The company has more than 200 locations across the United States.