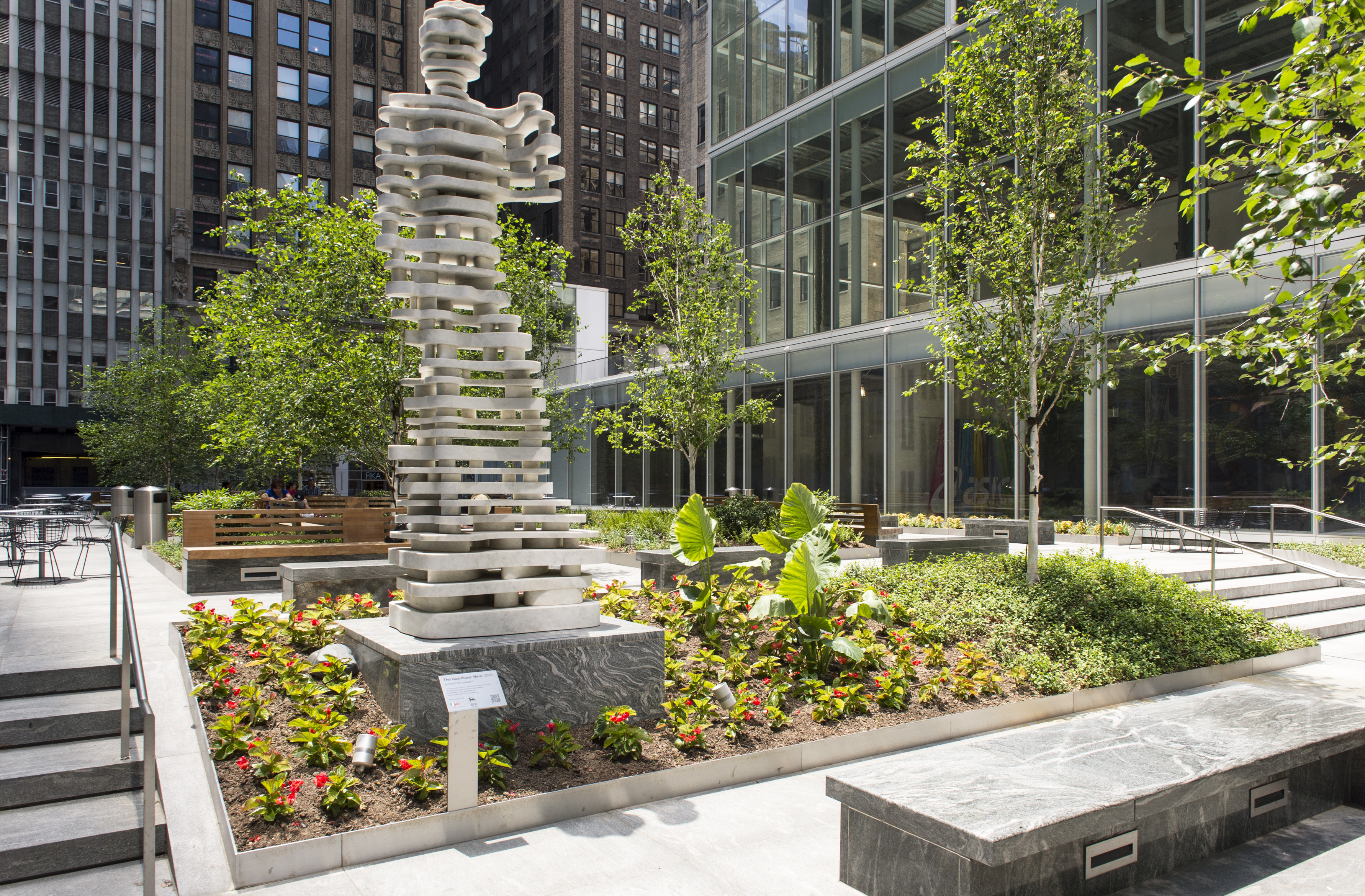 Upscale Chinese restaurant DaDong has signed a lease for 12,932 s/f on the second and third floors of the retail Cubes at 3 Bryant Park.

Led by Chef Dong Zhenxiang, one of the top chefs in China, the location will be the first DaDong in the United States.

In addition to DaDong, 3 Bryant Park recently completed a lease with a jewelry designer and retailer for 2,374 s/f.

“With these exciting new shopping and dining destinations, along with the pending opening of Whole Foods in early 2017 and the existing Equinox gym and Tourneau store, 3 Bryant Park will offer tenants and visitors the most comprehensive array of building amenities in the area with over 107,000 sf of retail space,” said Michael W. McMahon, Senior Vice President of Asset Management in the eastern region for Callahan Capital Properties.

The owners recently signed a leased with cloud computing company, Salesforce, for its new headquarters space at the neighboring 3 Bryant Park office tower where tenant include MetLife, Verizon and Dechert LLP.

Salesforce is expected to take occupancy of its space in late 2016, and will have rooftop signage.