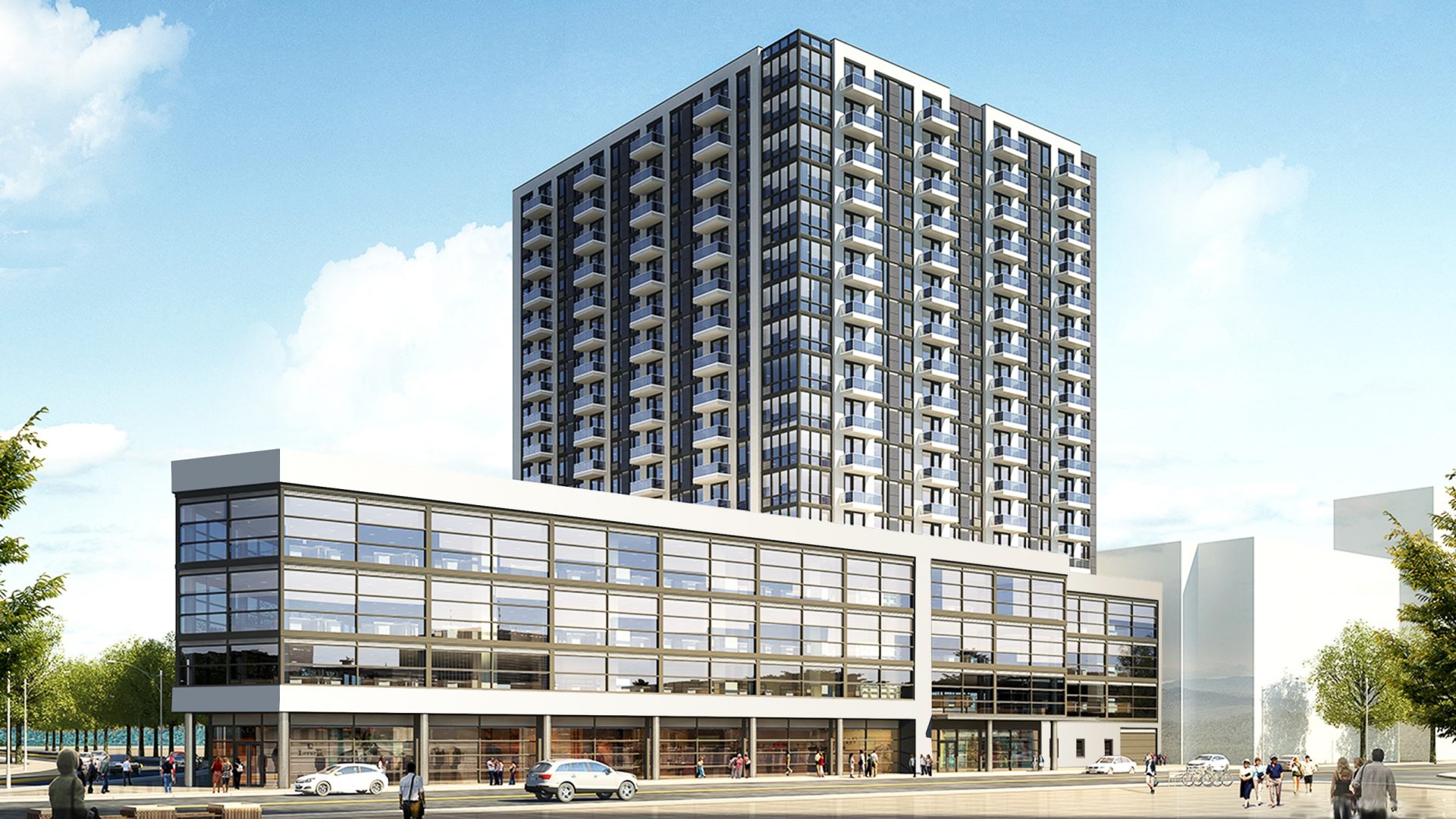 CQA’s new school is scheduled to open for the 2021-2022 academic year and will serve approximately 900 students in kindergarten through eighth grade.

The school will be located on the first, third and fourth floors of Justice Avenue Tower, which is currently under construction. The school will include numerous classrooms, administrative offices and a cafeteria. The expansion includes plans for a 4,000 s/f gymnasium on the same block that is expected to be open in 2024.

“Opening this state-of-the-art, purpose-built school is a milestone achievement for Central Queens Academy,” said Ashish Kapadia, Interim Executive Director, Central Queens Academy. “Expanding our reach within District 24 has been a longstanding goal, and this facility will allow CQA to consolidate three schools and buildings, double the number of students we serve, and vastly increase our ability to collaborate in providing high-quality education to a diverse community.”

Justice Avenue Tower is being developed by United Development & Construction Group and is expected to total 340,000 s/f.

In addition to the new CQA school, the mixed-use building will have 184 residential condominium units and four floors of retail and office spaces.

The building is located in the Elmhurst neighborhood, across the street from the Queens Place and Queens Center malls and within walking distance of the E, M and R subway trains.

Building ownership was represented in the transaction by Steve Zhu of Urban Compass Inc.

The deal for the new school was structured as a leasehold condominium, which offers significant savings by utilizing CQA’s tax-exempt status.

“Central Queens Academy has produced dramatic learning gains for its students, and the new school provides the opportunity for a cohesive K–8 program under one roof,” said Powers, who also leads Transwestern’s national Nonprofit Advisory Group. “By commencing negotiations during construction, we are able to achieve the benefits of a purpose-built facility in half the time of a traditional ground-up construction project.”