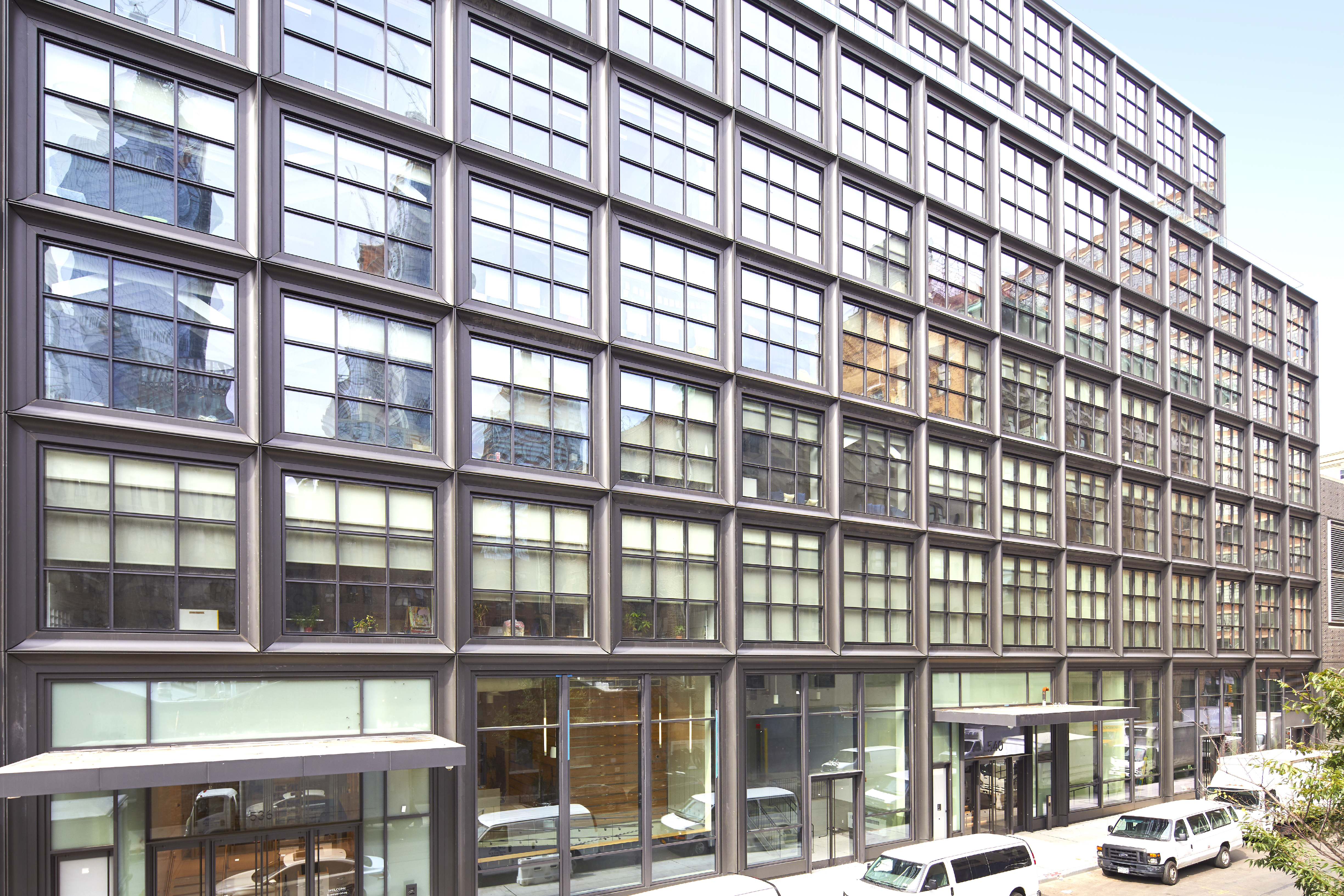 The purchaser, RAMROCK Real Estate, paid $257 million for the property, according to public records.

Savanna and Silvermintz successfully leased the majority of the Morris Adjmi-designed, 166,810 s/f building to Avenues: The World School, which occupies approximately 85,000 s/f, and a media/entertainment company, which will occupy approximately 72,000 ss/f.

The lease with Avenues was signed before construction began, and the lease with the media/entertainment tenant was secured in 2018.

Additionally, the building features 9,300 s/f of outdoor space, including a setback on the seventh floor and a private rooftop terrace with skyline views.

“Our tenants at 540 West 26th Street quickly embraced our vision for a building that is contextual to its location in West Chelsea and enabled us to lease up quickly. We were able to offer investors a stabilized asset with two high-quality tenants in place, and there was considerable interest in the investment,” said Christopher Schlank, Founder and Co-Managing Partner of Savanna.

“We’re extremely pleased with the successful completion and disposition of this ground-up development project with our partner, the Silvermintz family.”

The office space features 15-foot ceilings, oversized windows, 9,300 s/f of outdoor space including a rooftop terrace, and a private entrance.

The purchaser was represented by Jim Stein of Lincoln Property Company, and Jim Spitzer of Holland & Knight served as Ramrock’s legal counsel.

ABS tapped to lease space at Z Hotel in LIC