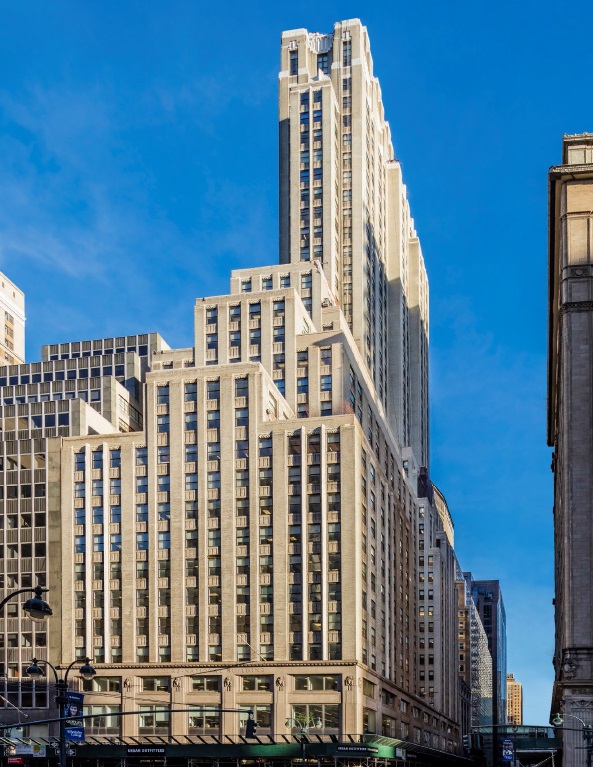 “After we make a few select cosmetic improvements, including a lobby renovation, we believe this property will be well-positioned for a successful leasing campaign.”

Built in 1929, 521 Fifth Avenue offers floor plates from 22,000 s/f at the base to 6,580 s/f in the tower. With windows on three sides, the building boasts an abundance of natural light and is LEED Gold Certified and Energy Star rated. Among the planned capital improvements are a complete entrance and lobby renovation, new signage, selective systems upgrades, common corridor work and other select redesigns throughout the building.

Savanna has engaged a CBRE team led by Peter Turchin and David Hollander as the exclusive leasing agent.

James Million, Ethan Gottlieb and Tom Traynor at CBRE arranged the financing of the acquisition.