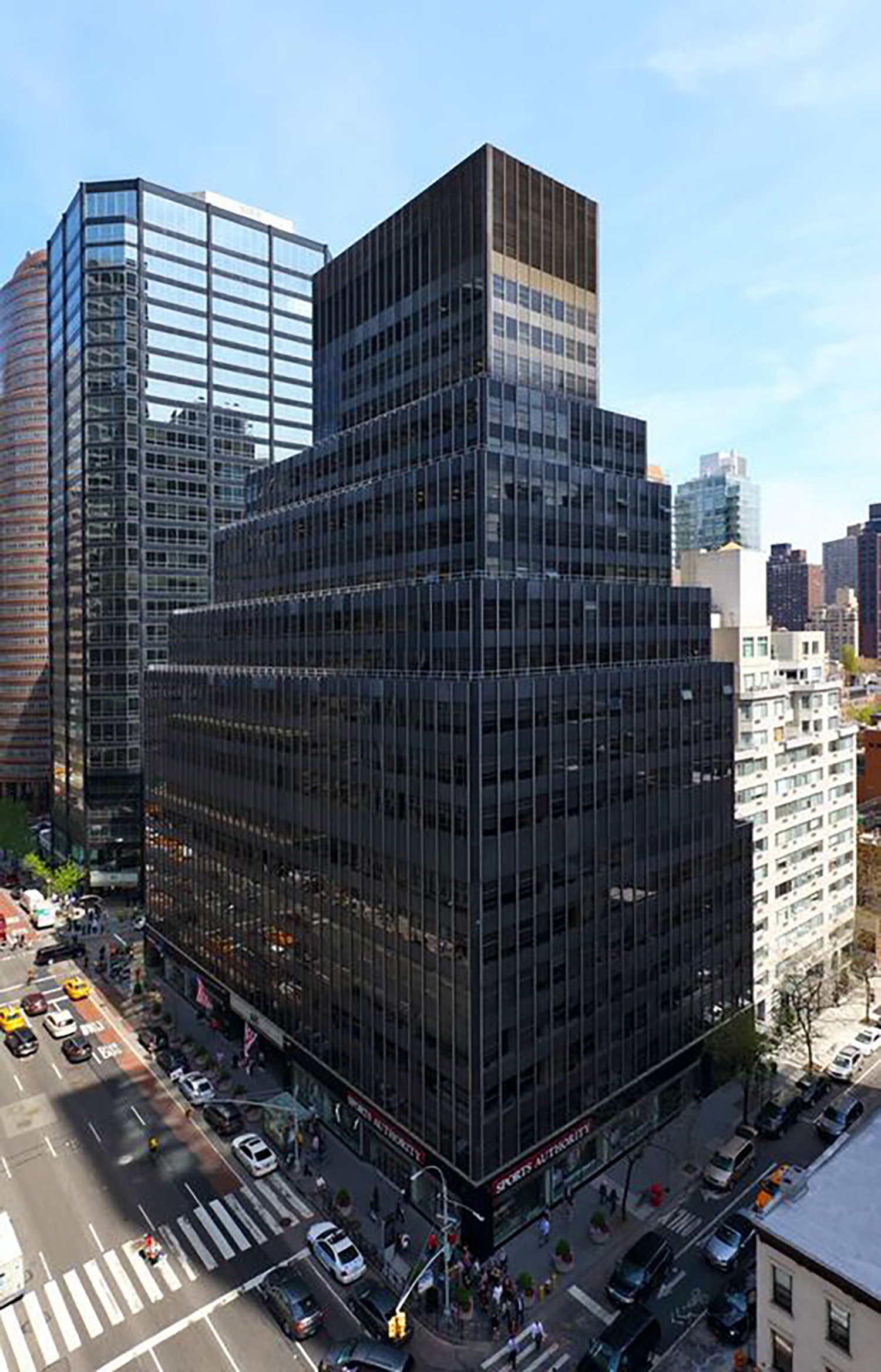 Rudin, a full-service real estate organization and one of New York City’s largest private owners, operators and developers of first-class real estate, announced today that it has completed a 15-year lease with Mezeh Mediterranean Grill at 845 Third Avenue in Midtown East.

Mezeh’s newest New York City location will be situated at the base of the 21-story, 365,000 square-foot office building. This 1,825 square-foot restaurant, which is anticipated to open in 2023, will be located within a newly-reimagined storefront on the corner of 51st Street and Third Avenue.

Specializing in Mediterranean bowls, flatbread wraps and pita pockets, Mezeh is in the midst of expanding its national footprint. Based in Annapolis Maryland, Mezeh currently operates approximately 40 locations, primarily in Virginia, Maryland and North Carolina. This will be its fourth New York City restaurant, joining 900 Broadway, 230 Park Avenue and the Staten Island Mall.

“We are excited to welcome Mezeh Mediterranean Grill to 845 Third Avenue,” said Michael Rudin, Executive Vice President at Rudin. “Mezeh will serve as a quality amenity for tenants in our building and a convenient resource for workers and residents in the surrounding Midtown East neighborhood.”