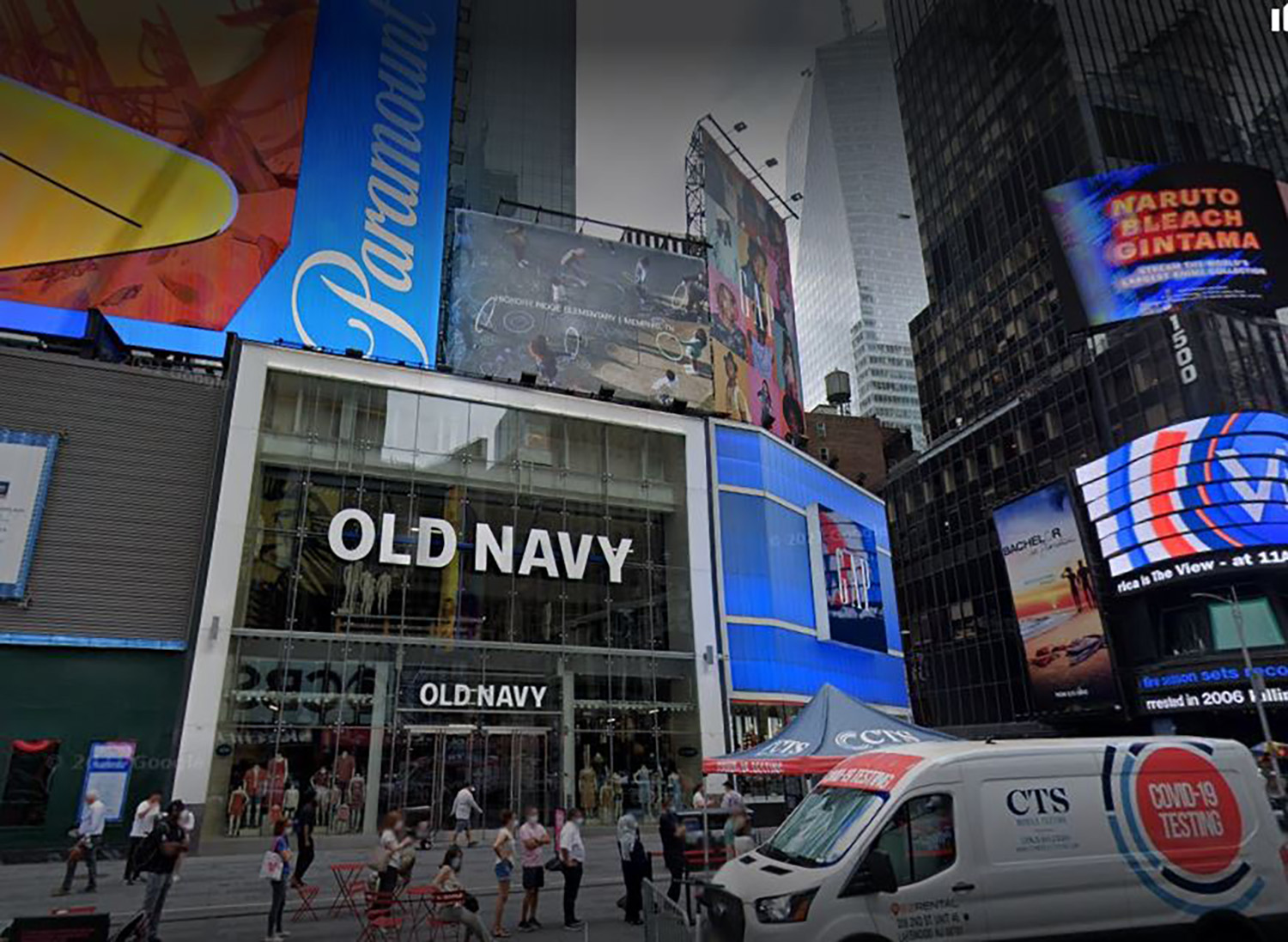 Rosenberg & Estis, P.C. has successfully defeated an appeal by The Gap Inc. and Old Navy LLC in an action seeking, among other things, to terminate the long-term leases at their flagship stores in the heart of Times Square and avoid paying millions of dollars of both past-due and current rent to their landlord, 44-45 Broadway Leasing Co., LLC.

The Appellate Division unanimously affirmed the order of Justice Debra A. James in Supreme Court, New York County (Index No. 652549/2020) and awarded the landlord costs associated with the appeal. The Gap Inc. and Old Navy LLC were previously ordered to pay $24 million in unpaid and back rent to their landlord.

Norman Flitt, Member, Alex M. Estis, Of Counsel, and Laura Raheb, Associate, with Rosenberg & Estis, represented 44-45 Broadway Leasing Co., LLC in the appeal. The Appellate Division rejected all of the tenants’ claims that it should be able to shutter their two stores at 1530 Broadway and write off rent because it was impossible to operate a “flagship” store in the heart of Times Square during COVID.

Throughout the case – which was commenced in June 2020 when the tenants filed their complaint and moved contemporaneously for a Yellowstone injunction – the Rosenberg & Estis team successfully advanced the Landlord’s interests. The tenants had argued that the lack of retail business during COVID should qualify them for the so-called Yellowstone injunction that prevents a landlord evicting a tenant for an alleged breach of the lease, such as not paying rent.

The Gap and Old Navy had argued that they had suffered “frustration of purpose” when state mandates shut down stores at the height of the pandemic. However, Justice James, in her original ruling, pointed to curbside and in-store pickup options that were launched within weeks and the stores’ ability to reopen fully from June 2021.

“The Court has recognized that when you enter into a contract, you need to honor the terms of the agreement. Here, the agreement did not afford the tenants any rent abatement as a result of the closures mandated during the COVID-19 pandemic. Despite the tenants’ claims that the ‘flagship’ status of their stores elevated those stores above the well-established law, the Court soundly rejected the tenants’ claims that the doctrine of ‘frustration of purpose’ afforded tenants the requested relief and recognized that the leases did not support any claim for a rent abatement either in whole or in part,” said Norman Flitt, who successfully argued the case before the Appellate Division.

“This case will stand as ‘flagship’ precedent for commercial landlords of iconic, flagship locations as this decision should put to rest similar baseless claims by other commercial tenants based on these COVID defenses,” said Alex M. Estis.

The original lead attorney on this case, Warren A. Estis, who recently passed away in April 2022, felt strongly that this case would establish a strong precedent for landlords of iconic properties which have a unique rental value.