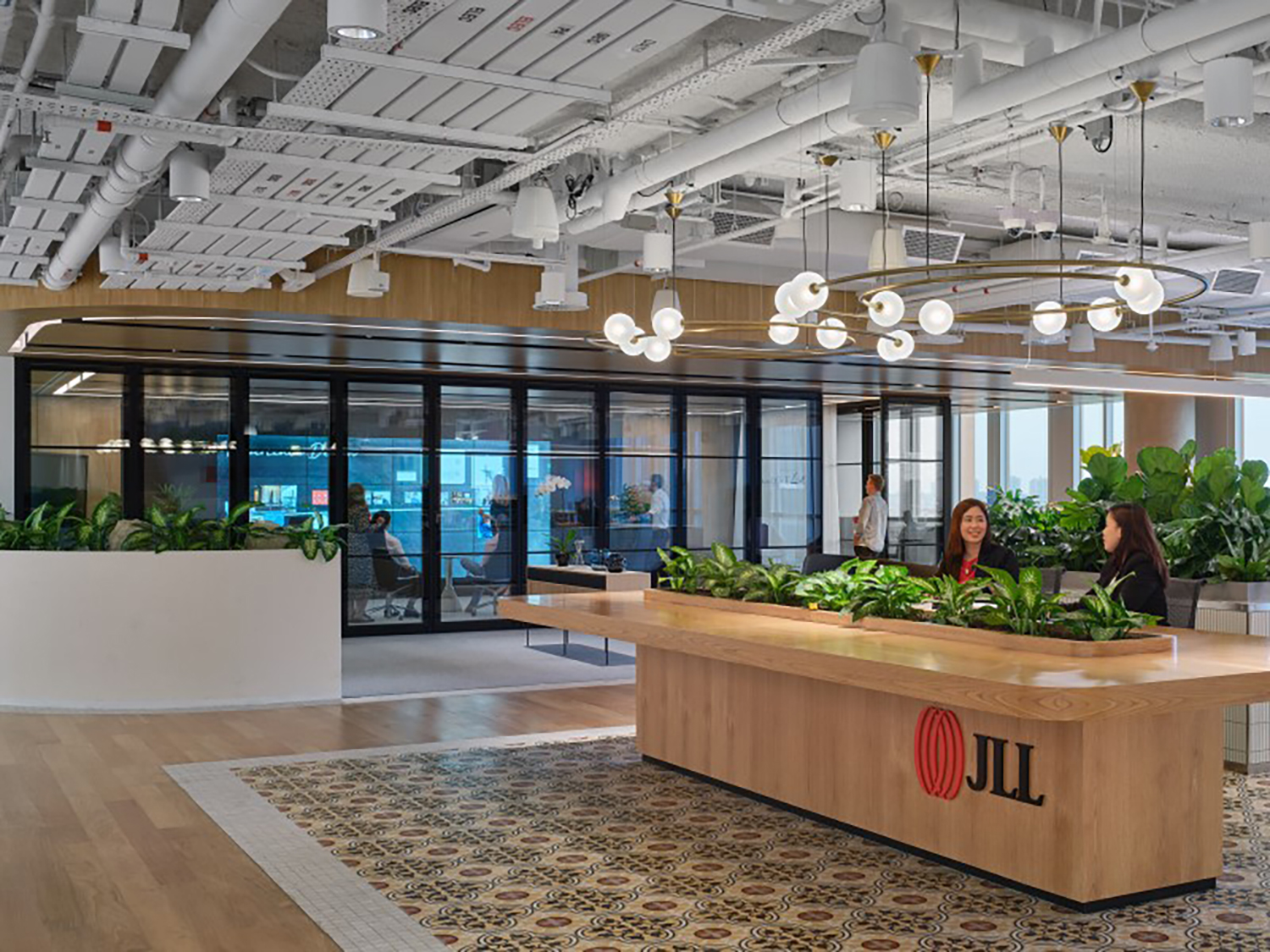 JLL announced today that veteran New York City retail broker Richard B. Hodos has joined the firm as vice chairman, Retail Brokerage, and will be based in the firm’s Manhattan headquarters office. He will be joined by longtime associate, Michael Remer, who will serve as vice president, Retail Brokerage.

The two join JLL from CBRE, where Hodos was ranked the No. 1 retail broker in the Americas on two consecutive years, and bring nearly four decades of combined experience providing full-service real estate consulting to global brands, national retailers and prominent landlords.

“Richard is a trailblazer in the retail real estate arena. His extensive experience and relationship-driven leadership in the luxury market in particular will be a tremendous asset as we continue to strengthen our capabilities in New York and beyond,” said Naveen Jaggi, President Retail Brokerage, JLL.

“I have had the privilege of knowing and respecting Richard Hodos for many years. The entire JLL Retail team is excited to have the opportunity to collaborate with Richard and Michael moving forward. They are high caliber individuals both personally and professionally and their perspective to the business and relationships are very much aligned with JLL’s approach,” said Patrick A. Smith, vice chairman, Retail Brokerage, JLL New York.

Prior to CBRE, Hodos was president and co-founder of Madison HGCD where he worked with some of the world’s most prominent retail brands, including Michael Kors, Calvin Klein, Tiffany & Co., Coach and L Brands (Henri Bendel, Victoria’s Secret, Bath & Body Works). Earlier, he worked for The Lansco Corporation where he was instrumental in the initial rollout of Sephora stores across the US and worked with the Onassis Foundation and Versace securing Fifth Avenue space. He began his New York real estate career with Edward S. Gordon Company after relocating to the city from Pittsburgh where he worked with The First City Company developing and leasing upscale shopping centers.

Hodos is credited with contributing to the re-merchandising of Fifth Avenue that turned the stretch from 49th Street to 60th Street into the “most expensive street in the world.” He worked with Tishman Speyer to reimagine Rockefeller Center for the 21st century and consulted on retail leasing at the World Trade Center Oculus while completing transactions with pension funds, corporate institutions and global brands.

Remer has worked with Hodos at CBRE since 2017, representing retail tenants and landlords throughout the city. Together they collected the Real Estate Board of New York’s Most Ingenious Deal of the Year for bringing The Wizarding World of Harry Potter to 935 Broadway in a deal with Warner Bros’ in 2019. In the past year, Remer has completed transactions totaling over $100 million in gross consideration with retailers including Versace, Valentino, Michael Kors, and Reza Jewelers.

Previously, Remer was a commercial leasing agent with The Corcoran Group and, before that, an investment advisor with U.S. Trust, Bank of America.

“There is enormous opportunity in the retail space as shoppers demand better experiences,” said Hodos. “We are thrilled to advance our efforts with JLL, a company whose culture and best-in-class platform support our delivery of superior client services.”

The arrival of Hodos and Remer at JLL comes one month after Nicki Hines joined the firm as executive managing director, Retail Corporate Services. Hines is considered a leading expert in international retail whose work with brands including Coach, Microsoft and Nike have made her a go-to resource for precedent-setting concept, strategy, and engagement policies.