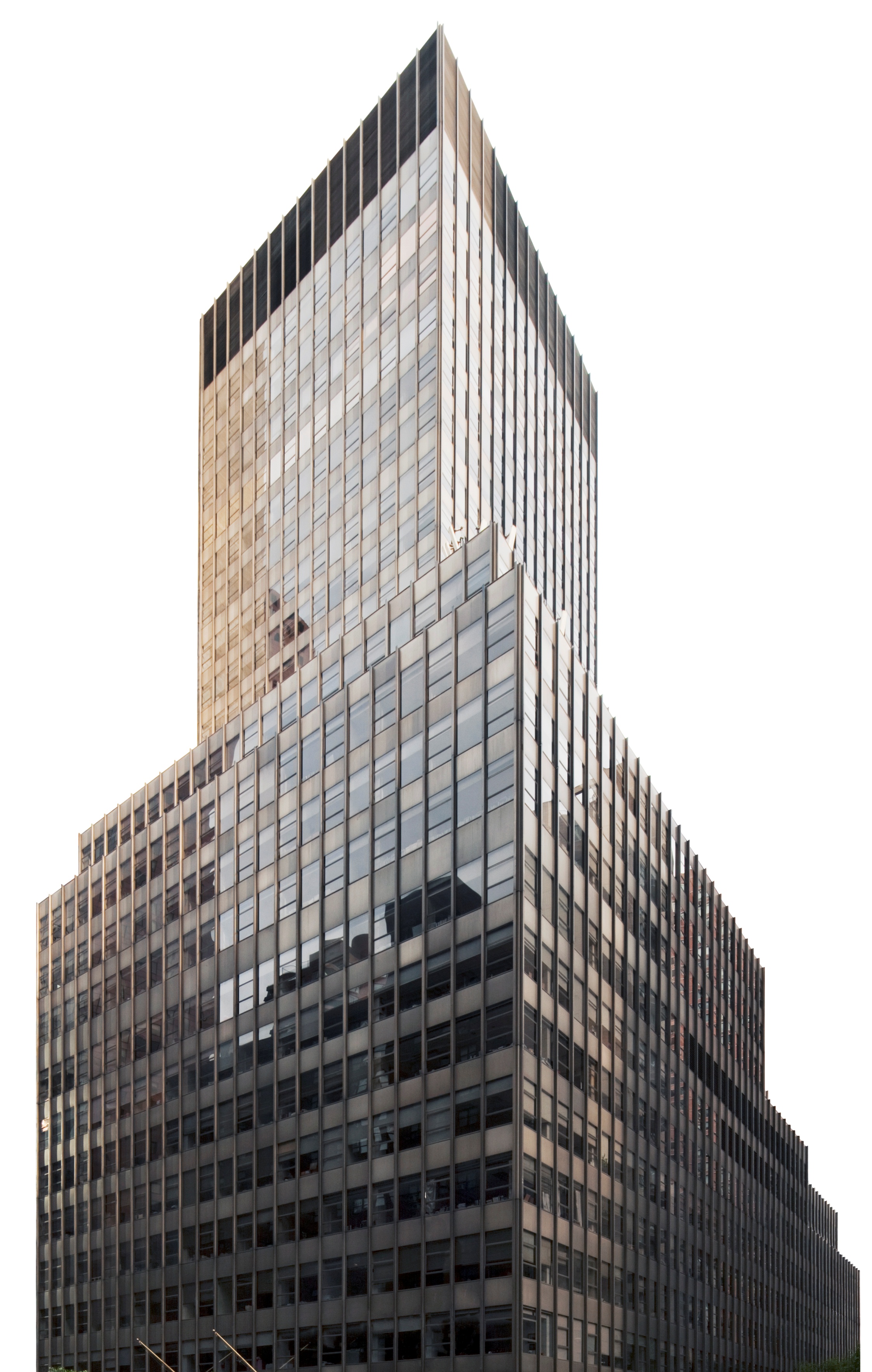 AIM, a privately-held investment management firm that focuses on private equity and hedge funds, took space on the 12th floor of the building. Following an aggressive leasing campaign, RFR Realty has brought the 500,000 s/f tower to 95 percent occupancy.

“The capital improvement campaign we undertook at 757 Third Avenue, along with the building’s proximity to public transportation, continue to set it apart in the Grand Central submarket,” said RFR executive vice president and director of leasing Steve Morrows, who represented RFR in-house in the lease.

Capital improvements at the building commenced in 2012 and included the addition of a new lobby with rotating art program, elevator cab upgrades, and new common corridors and bathrooms.

Recent office leases that totaled over 167,000 s/f of space are testament to RFR’s campaign to reposition and lease up the tower following the departure of KPMG, which vacated approximately 180,000 s/f of the building in 2012.