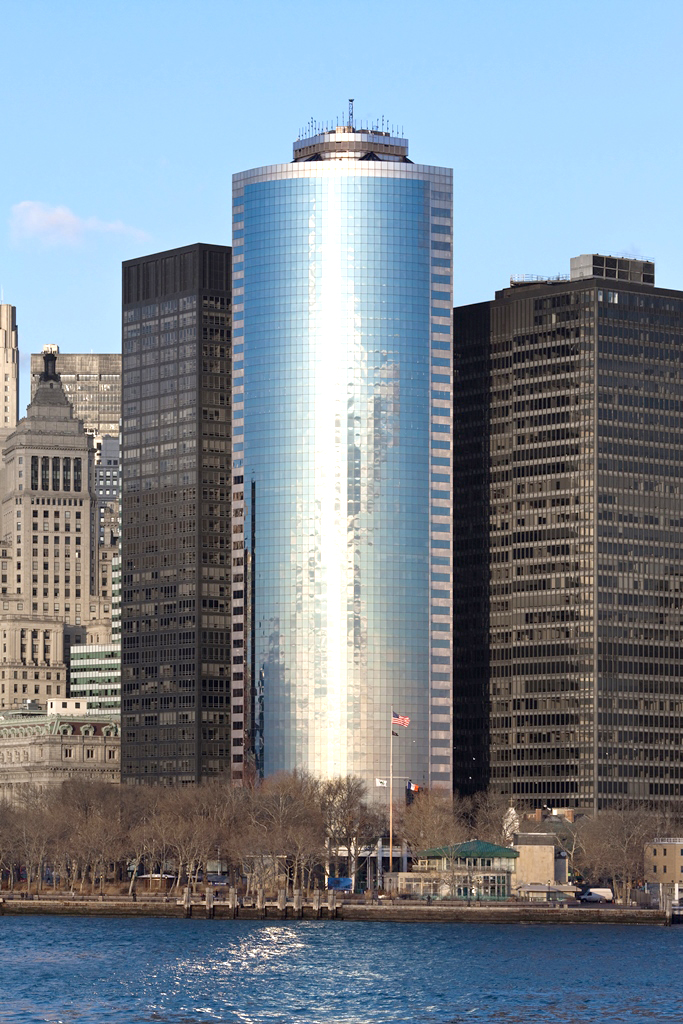 RFR’s Director of Leasing AJ Camhi and Vice President of Leasing Ryan Silverman, along with Jones Lang LaSalle’s Mitchell Konsker, John Wheeler and Clayton Kline represented the ownership in each of the deals.

Alphadyne Asset Management LP, an alternative investment management firm with offices in New York, Tokyo and Hong Kong that has been a tenant since 2005, expanded and extended their lease for a total of 43,872 s/f spanning three tower full floors.

Jason Schwartzenberg of JLL acted on behalf of the tenant.

Arles Management, Inc. leased a 4,318 s/f prebuilt space on a tower floor. The tenant, which is relocating from 40 Worth Street in Tribeca, was represented by Kirill Azovtsev and Dan Santagata of JLL.

Gary Kamenetsky and Joseph Joselit of CBRE acted on behalf of the tenant, which is relocating from 45 Broadway.

“Bolstering and maintaining our tenant roster is of paramount importance to us and we’re pleased that the building’s superior Downtown location – with stunning views and easy transportation – remain an attractive draw for such well-respected companies,” said Camhi.

There has been an uptick in recent leasing activity at the building. Global advisory firm StoneTurn Group LLP relocated and expanded to a 13,100 s/f, full-floor space. The tenant, which has been in the building since 2014, doubled in size from 7,234 s/f.

In addition, existing tenant DDCD & Partners Inc., a strategic advertising agency that has been located at 17 State since 2011, relocated on a long-term basis to a tower floor unit.