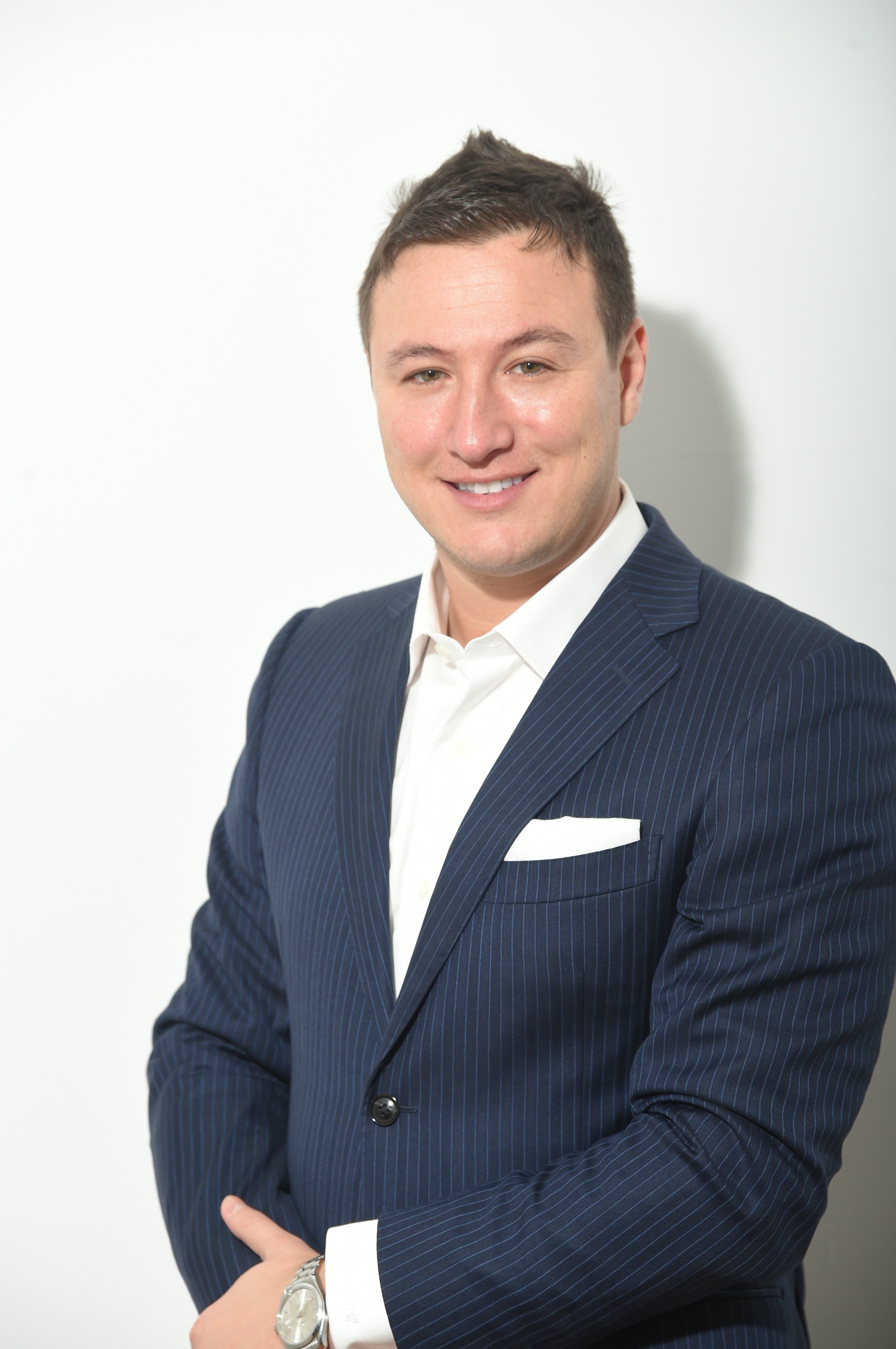 Retail star Richter is checking out all his options

Jason Richter has gone from success in the dot-com world to success in the real estate industry — and he credits it all to his entrepreneurial focus.

The New York native, who grew up part-time in Long Island and part-time in Brooklyn, went right to work after graduating from Hofstra University, where he studied business and computer information systems. He worked in website development, helping mom and pop businesses build websites for their companies.
He parlayed that into his own website, which for a monthly fee, allowed retailers to easily maintain and create their own websites.

“Back in 2002, it was a fairly easy way for a small company to be up and running for a nominal cost,” Richter told Real Estate Weekly.

He eventually sold the company in 2003 and decided to focus exclusively on real estate after seeing how successful his uncle had become working in the industry.

It was popular job search website, Monster.com that ended up being one of the pivotal moments for Richter’s real estate career. Browsing the site, he found a job listing for Thor Equities, then a burgeoning real estate firm.

“It was just a small startup at the time, I had never heard of them or Joe Sitt, they were just starting to build a nice structure,” said Richter, who ended up getting the job. “It was fun, because it was a startup and there were only a handful of people there. Joe was 38 at the time and already had a significant track record in retail with Ashley Stewart. I watched him and wanted to emulate what he was doing.”

Richter called the job “one of the best experiences I could have hoped for.” He was with Thor for six years. He worked in 10 different states, mostly in leasing, but also had roles in acquisitions, financing dispositions, construction, and legal.

“It was great, the best education,” said Richter. He credits Sitt and other executives that he worked with at Thor, including Sam Pulizzi and Andrew Showman, as being some of his best mentors, and they still speak regularly.

“When you get into a startup at that time and the company grows into a behemoth, the relationships you forge are like family,” he said.

After leaving Thor, Richter went on to run the real estate division of department store chain Jimmy Jazz, popular in the outer boroughs, overseeing all of the company’s 100 retail stores. The company soon grew to 180 stores “almost overnight,” acquiring many other stores, and opening 20-30 stores a year in 18 states across the U.S., although mostly centered on the East Coast.

With more than one million square feet of real estate to look after, Richter called the job “a very entrepreneurial role.

“It was something quite uncommon and one that furthered my education,” he said. “I learned what I didn’t know as a developer, I thought I had it down, I thought I knew the business intimately, but once you become a retailer, you get to know the other side, you get the other perspective.”

With the market beginning to rebound following the financial collapse, more opportunities began to present themselves. Richter was tapped to oversee the portfolio of fragrance retailer Perfumania, one of the largest specialty fragrance retailers in the world.

With 10 people reporting to him, and nearly 400 stores in 40 states and Puerto Rico, Richter was also tasked with overseeing property for popular beauty retailer, Ricky’s, a Perfumania affiliate.
By 2014, with over a decade of experience under his belt, Richter decided it was time to do something he’d always wanted to do — start his own firm.

“I always looked back at what Joe (Sitt) had done,” said Richter. “And what I wanted to do, having always been entrepreneurial, was start my own firm.”

He launched Hudson Real Estate in July of last year, as well as an investment arm, Capricorn Asset Management. Between the two firms, he oversees several brands locally, including Perfumania on a third party consulting basis, and American Apparel’s global bankruptcy restructuring, a redrawing of 260 chain stores in 18 countries.

The firm is working with theater chain Cinepolis; most of institutional landlord Madison Marquette’s portfolio, which owns the retail portion of the tallest condo building in Williamsburg, The Edge; and the redevelopment of the Asbury Park boardwalk in New Jersey. The company has listings throughout Manhattan and New Jersey, and on the investment sales side, is currently marketing the retail condo at 131 Mercer Street in Soho.

Richter, a Williamsburg resident himself, co-chaired the ICSC New York conference last month, and sees the retail market plateauing in the near future.

“I certainly don’t want to be a naysayer, most people are talking positive productivity, but retailers seem to be reporting pretty soft holiday sales so far and deals have been at low cap rates and high numbers,” he said. “It will be interesting to see what the confluence is of lofty expectations.”
He sees ever-growing outer borough markets like Greenpoint, DUMBO, and Astoria as still having a long way to go.

“It’s come along and is kind of in everyone’s face, but it’s nowhere near a saturation point,” he said. “Sales need to substantiate rents. Except for 5th Avenue or Times Square, I feel like the neighborhoods that have evolved and matured to a point like Williamsburg, sales are not there yet to substantiate rents. As more stores open it will change those economic dynamics.ˮ

Though business is bustling at the firm, which has eight brokers including Richter, he is working on fine tuning what they have so far and is cautious about expanding too rapidly.

“We’ve grown a lot in the last 18 months, I think we need to just make sure we’re moving in the right direction before expanding further,” he said.

“I would love to see a bigger investment sales division taking on a lot more than we have now, but don’t want to bite off more than we can chew.”

Macyʼs braced to cash in on its top shelf real estate